Keeping track of time when you are in a hurry is of the essence, especially when you are behind the wheel. And it looks like some people in the US in the 1920s needed cushion-cased watches with tilted dials, probably to keep an eye on it when driving. Since Vacheron Constantin complied, and after all these years, the brand decided to come out with a modern version called the Historiques American 1921 a few years back. Picking up where that left off, Vacheron Constantin is back with a special limited edition version of the Historiques American 1921 that will be available exclusively for the Vacheron Constantin boutique on Madison Avenue in New York City. 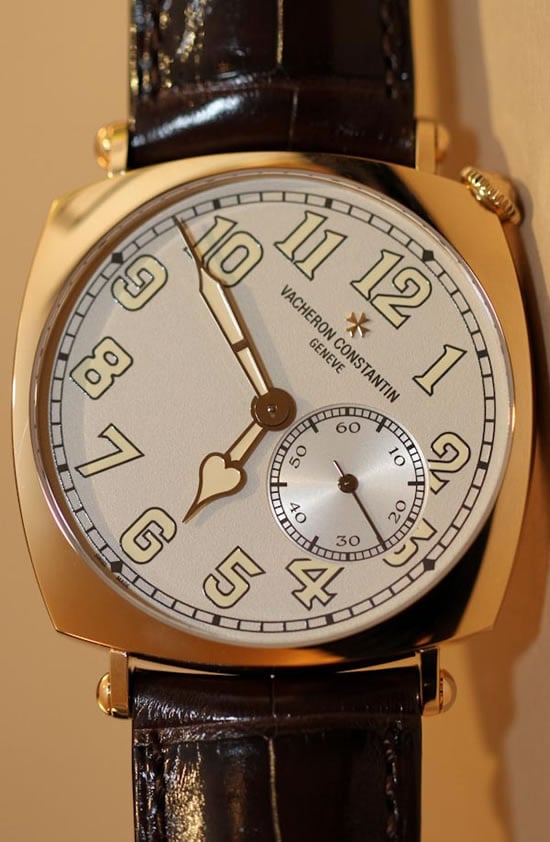 The Vacheron Constantin Historiques American 1921 Boutique New York watch is limited to 64 pieces and is priced at $36,400. 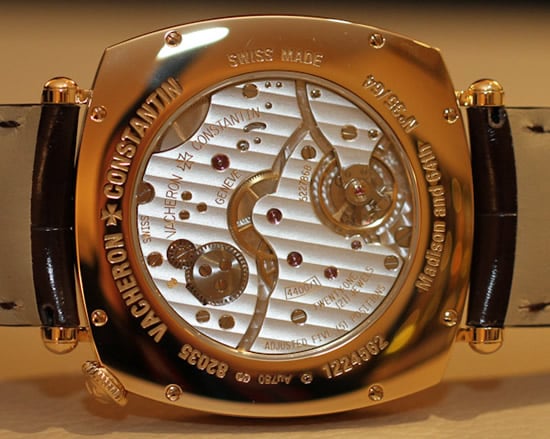 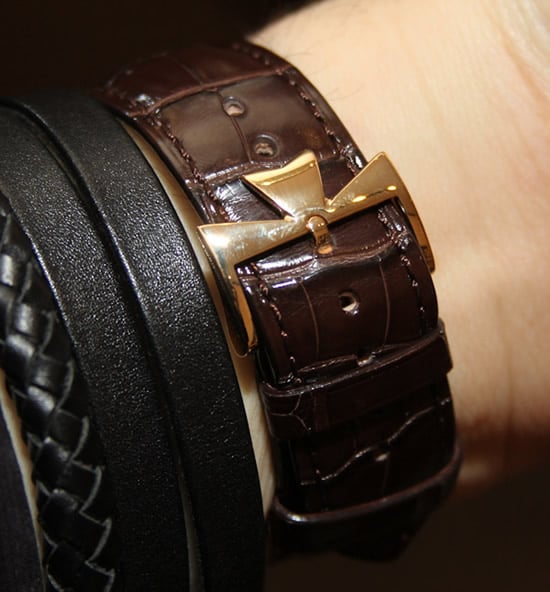 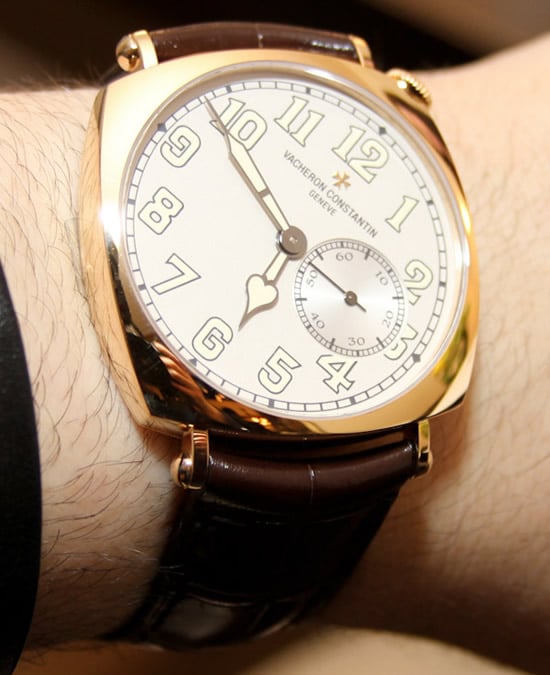 Tags from the story
US, Vacheron-Constantin

To take on the French Riviera, Saudi Arabia is building a world-class luxury yacht club.…