The case is done in 18kt yellow gold whereas the dial is 22kt gold, two-part base – Polychrome “Grand feu” enamelled decoration. Movement is the automatic Vacheron in-house calibre 1126AT, with 36 jewels, beating at 28,800 bph and with a power reserve of 40 hours. The watch is water resistant to 30 meters. The series of new timepieces is limited to 60 copies of each so you may be lucky enough to purchase at least one of them. 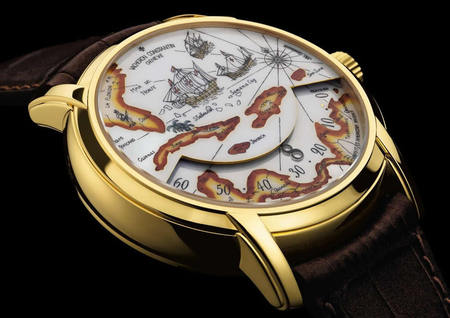 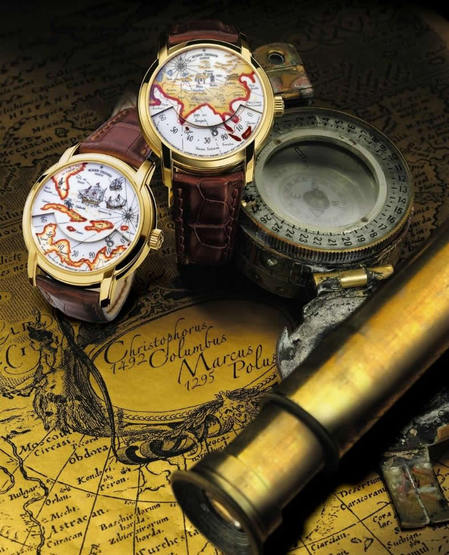 READ:  Add an antique Vacheron Constantin Pocket Watch to your collection
Tags from the story
Vacheron-Constantin