Vacheron Constantin a name synonymous with class, elegance, and luxury watches has gone ahead and introduced a new series of “Les Masques” timepieces which will join the brand’s Metiers d’Art watch collection. As the name suggests the 4 watches are heavily inspired by the primordial masks from Mexico, Japan, Gabon, and Papua New Guinea. What also sets them apart is the painstaking creation of each mask which demanded approximately 100 hours. Each mask brings its own feel to the watches like the Japan mask emanates gentleness and serenity while the Mexico mask is believed to be a piece of the chimney of an? incense burner? this fragment is not so much a ? mask? as an extremely sensitive portrait. The miniature masks appear upon a transparent sapphire crystal, which reveals the underlying watch mechanism; a poem by French writer Michel Butor has been engraved in a pattern which encircles the mask.

The series of “Les Masques” timepieces is the second in a three-part series which was launched in 2007, and will bring to a close in 2009.? After completion in 2009, the set will comprise 12 different masks, which symbolize the continents of Asia, Africa, the Americas, and Oceania. 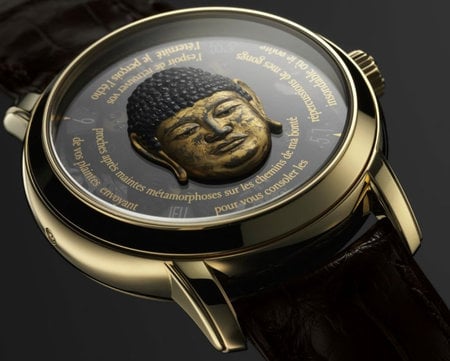 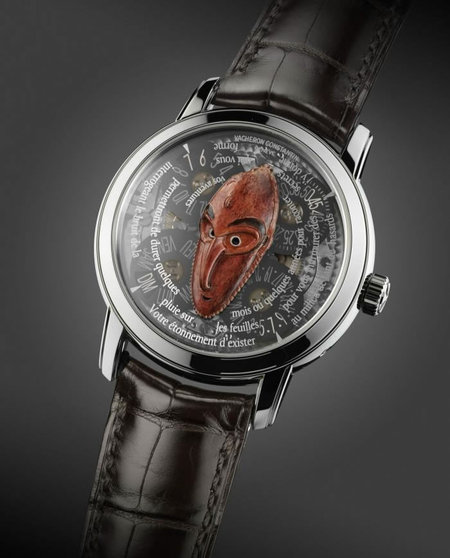 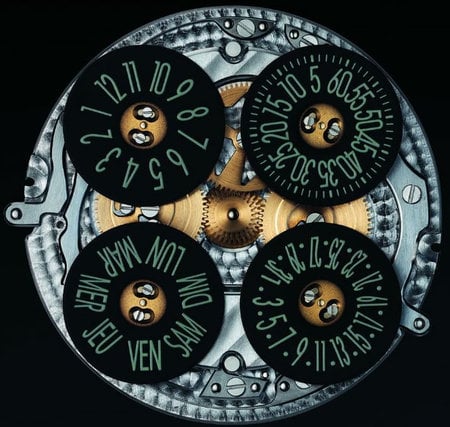 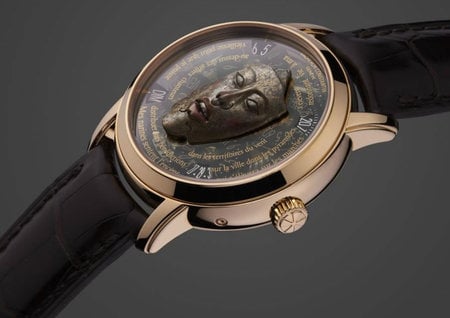