Omega enjoys the status of being the official Olympic timekeepers. As sportspersons worldwide vie the coveted medals in the summer games, the watchmakers have included Winter Olympic hopeful skier Vanessa-Mae as their latest brand ambassador, as the company will don the hat as Official Timekeeper for the winter games as well. She received an Omega diamond-set Seamaster as a good luck gift by Sochi 2014 Organizing Committee Vice President Igor Stolyarov.

Representing Thailand at the Sochi 2014 Olympic Winter Games in the downhill skiing event, the pretty lass, also a renowned musician, said, “Sporty, dependable, classy: Those are the words I associate with my Omega. I’m delighted and honored that Omega, who plays such an important and historical role in the Olympics, embraced my originality, my integrity, and my challenge.” 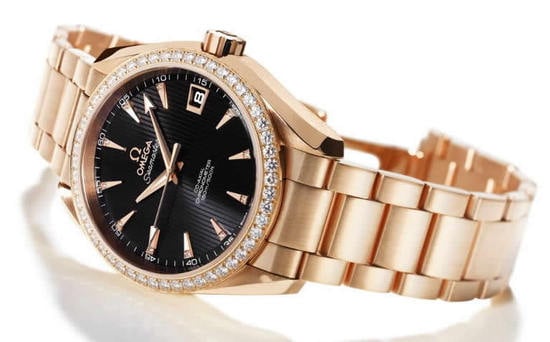