When one discovers an ancient artifact, it unfolds the era and the world that existed. One such fantastic find is a priceless globe dating back to the 16th Century. This is the oldest object ever to make it to an auction. It has revealed some fascinating details from that time. For one, it displays sea monsters, ships, and a portrayal of Triton, a Greek god of the sea. The almost 500 years old globe shows no markings of Australia, proving it as unexplored. Australia is nothing but a vague southern landmass called Terra Incognita on the globe.
Meanwhile, Japan is called ‘Sipannge’ while islands near Java are termed ‘Gryforum Insule,’ and the USA is known as ‘Devicta ann 1530’. 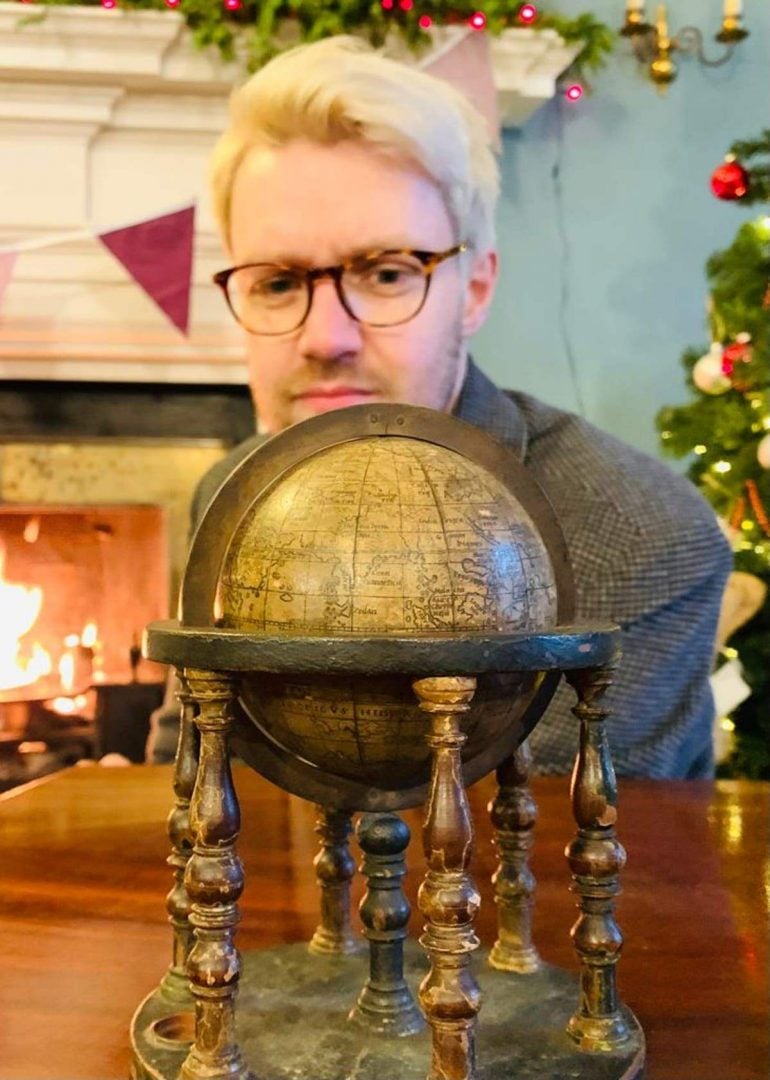 The historic globe was initially owned by Maj Edward Croft-Murray, former keeper of prints and drawings at the British Museum. Measuring 3.5 inches in diameter, the globe is made of carved wood and paper and emerged at a free valuation held by British firm Hansons Auctioneers. Jim Spencer, head of the Library Auction at Hanson’s, was left gobsmacked when this ultra-rare desktop globe arrived at the company’s Staffordshire salesroom for a free valuation. Even though the vendor was unsure of its importance, Hanson quickly researched and dated it back to circa 1550/60. 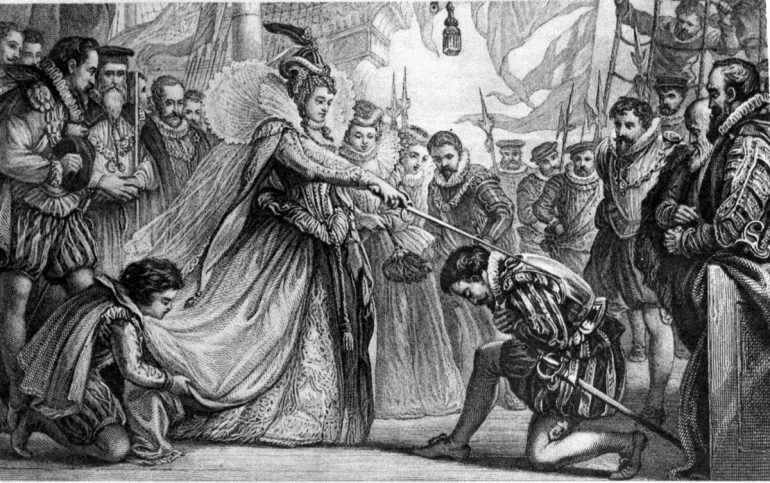 Spencer explained to CNN, “‘I couldn’t wait to begin researching it. I don’t think it’s possible to say what its monetary value is because I have nothing to compare it with, but I’m guiding at £20,000-£30,000 and feel it must surely reach or soar beyond that. It includes depictions of sea monsters as, at that time, people believed fantastical creatures lived beneath the waves. In 1583, English explorer Sir Humphrey Gilbert claimed to have encountered a lion-like monster with “glaring eyes” during a voyage. He continued, ‘So many places hadn’t been explored. It’s amazing to think of all the historical events this delicate little globe has survived. As well as coming through two world wars, it was made a century before the Great Fire of London in 1666. To me, it feels like a museum piece. It must be one of the earliest globes to come on the market.’ 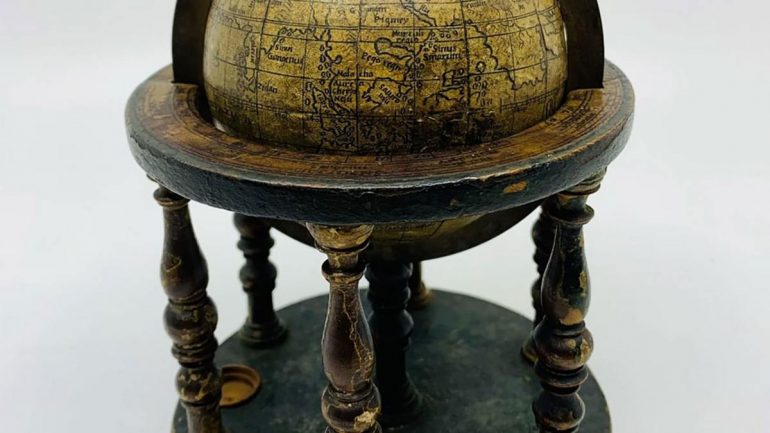 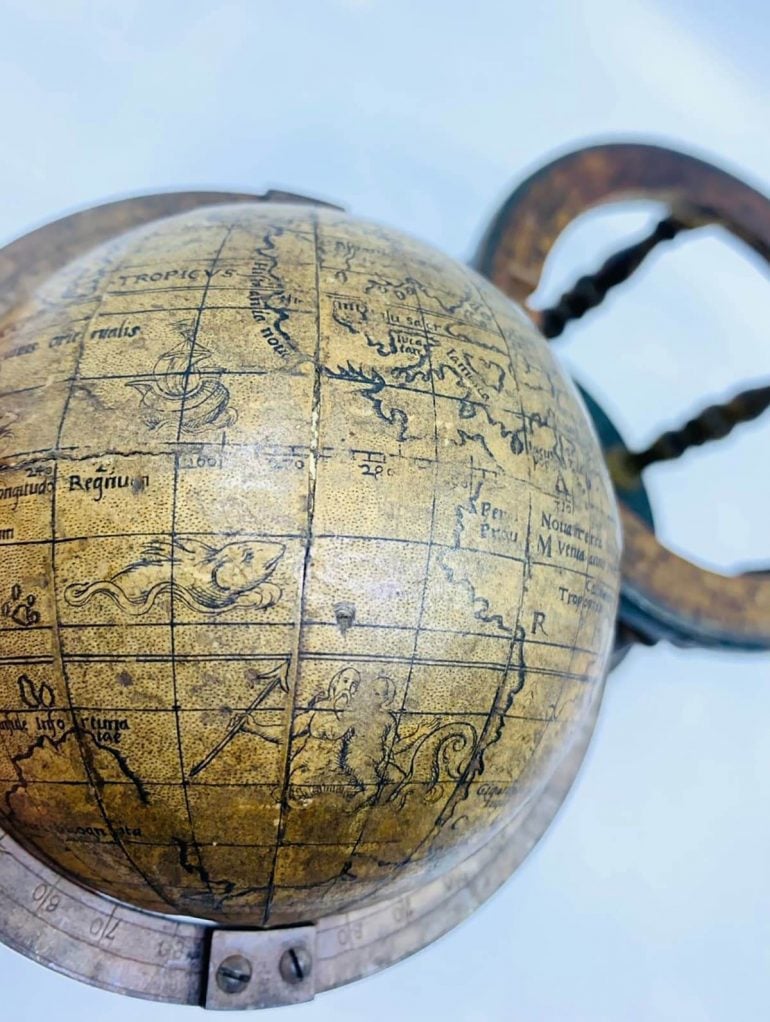