There was a time when no one would believe that an airplane that weighs 41,000 kilos when empty could carry more than a hundred people and fly. But airplanes exist and do what seemed impossible until 1903. Similarly, the never-ending debate over the existence of extra-terrestrial life also came to an end when the CIA authenticated the most famous piece of UAP evidence, the Alien Autopsy film. A non-fungible token or NFT would also be a mythical concept a few years back; today, however, a mind-blowing NFT of a frame from the film Alien Autopsy will be auctioned off on Rarible, the largest decentralized, creator-centric NFT marketplace. 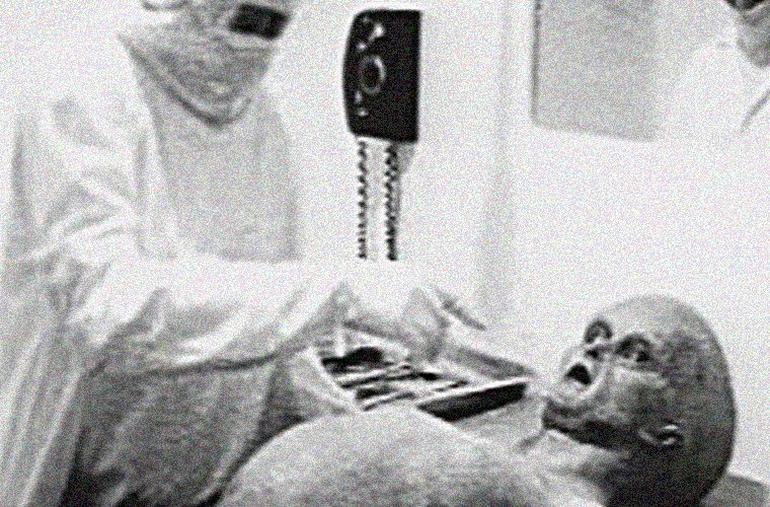 The 16-mm film reputedly shows the aftermath of the supposed UFO crash at Roswell, New Mexico, with a humanoid figure on an operating table. A single frame from the controversial 1947 film is sold as a non-fungible token (NFT) with the opening bid well over $1million or 450 ethereum. The auction winner will receive the footage as an NFT showing its authenticity via lines of code along with a physical 16mm frame from the original film. the film’s owner, British entrepreneur Ray Santilli acquired the film in 1992 from a retired U.S. military cameraman.

Santilli stated, “I have lived with this film and the story surrounding it for 30 years. When I first saw the CIA papers verifying the Roswell event and Alien Autopsy film, a massive weight was lifted from my shoulders. I believe the technology we enjoy today started in 1947 with the Roswell crash and that the NFT and single film frame being offered is by far one of the most valuable items to even come up in auction.”

Tags from the story
NFT