Coins are like history embedded in metal. So much can be learned about a time or era by simply a coin which is why rare coins are highly valued. Such is the case with the 1884 and 1885 proof trade dollars that are expected to fetch as much as $500,000 at an auction. Both these rarities will be the cynosure of Stack’s Bowers’ March 2020 Baltimore Auction. What makes them ultra unique is, these trade dollars are legendary U.S. Mint rarities, ranking at no.78 and no. 15 respectively among the 100 Greatest U.S. Coins. These coins are quite sought-after as the last time a coin appeared at auction was in a Stack’s Bowers sale in January 1984, when it sold for $45,100. The coin is now submitted from a private collection, which centers on select type coins, major rarities, silver dollars, dimes from the 1790s to the 1890s. 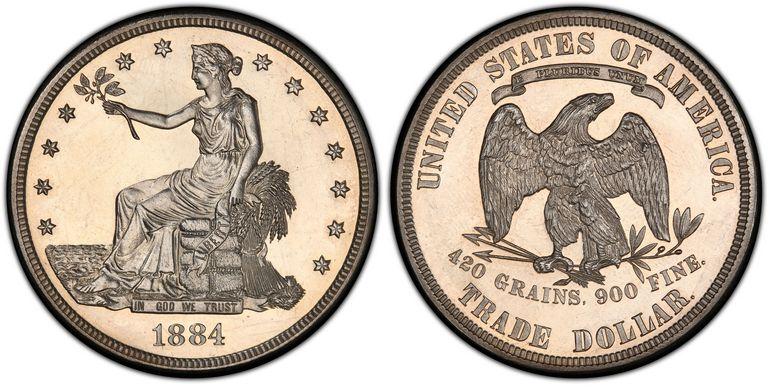 The Baltimore auction is set to operate from Mar. 18 to Mar. 20. It also commemorates the third offering from the same collection via Stack’s Bowers Galleries.

Tags from the story
Antiques, Coins