Remember collecting Pokémon cards as a kid? Well, it turns out some of us still like to get these, even in exchange for whopping numbers. Proving this is a recent sale of an unopened Pokémon First Edition Base Set Booster Box, which was auctioned for a grand $408,000. Yes, that’s right! 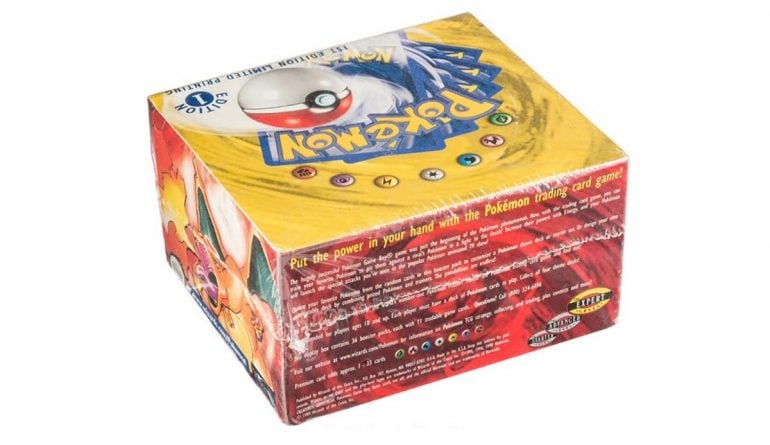 Consisting of 36 booster packs (each of which contains 11 cards which adds up to 396 cards total), the box was offered at Heritage Auctions last Comics & Comic Art event. The fact that it has never been opened is believed to have triggered its high price with the cards inside it expected to be in ultra-mint condition. 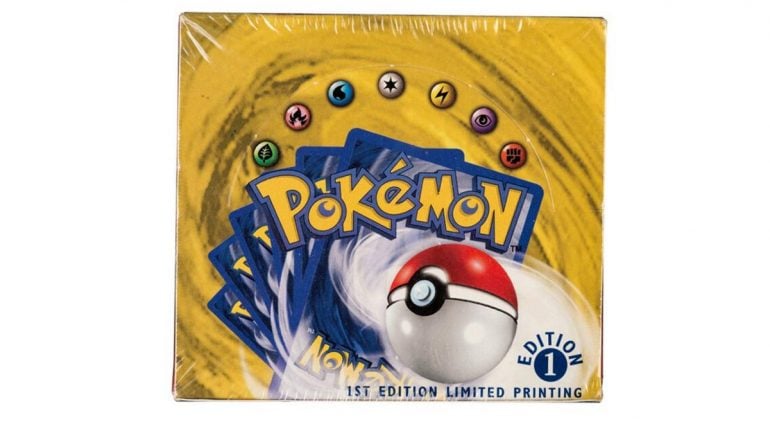 Commenting on the sale, Jesus Garcia, a Trading Cards Expert in Heritage Auctions‘ Comics Department, said, “Recent history has shown that the demand for First Edition Base Set Sealed Booster Boxes is soaring,” he further added, “This (set) is an unquestionable prize for any serious Pokémon collector. It comes from a shallow print run, and to find one that is still sealed and in such great condition is extraordinarily rare.”

The exclusive Pokémon First Edition Base Set Booster Box has also broken the previous world record, which saw a similar booster box sold for a gigantic $360K back in November 2020. Would you fancy buying a pack of cards for an asking price this grand?

Tags from the story
Pokemon