Bonhams, an international auction house in Los Angeles, is set to sell a rare Apple VideoPad 2 prototype as part of a History of Science and Technology auction. The VideoPad was helmed by Apple’s former CEO, John Sculley, and was based on the MessagePad concept with the inclusion of a camera and a video screen. The plastic prototype is fitted with a fake memory card slot, a power socket, a phone line input socket, and two grills for built-in speakers. Apple even tested three versions of the personal digital assistant, namely VideoPad 1, VideoPad 2, and VideoPad 3. 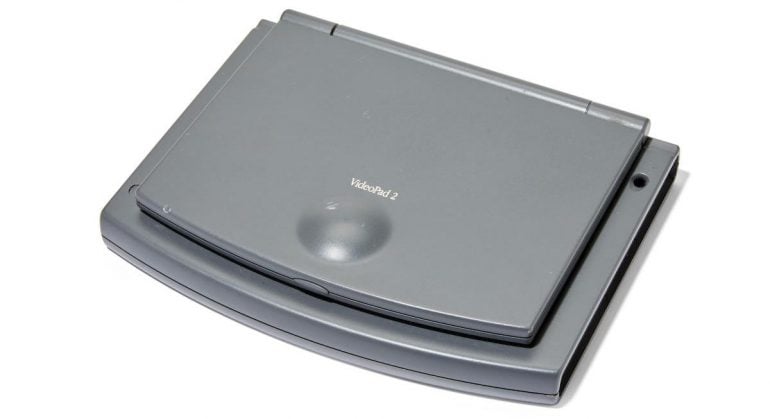 The idea was shelved by Apple’s late co-founder, Steve Jobs, when he returned to the Cupertino-based company in the late 1990s. For the winner of this prototype, the model will come encased in its original black leather carry-case, debossed with the Newton light bulb logo. This VideoPad 2 is the only surviving prototype of the device and is estimated to get up to $12,000 at the auction in Los Angeles on 3 November 2021. Daily Mail reports that the auction will witness other objects of Apple’s illustrious history like the original Apple II Personal Computer, models for the Apple Macintosh, Apple EMate 300 digital assistant, and even the first-generation iPad. 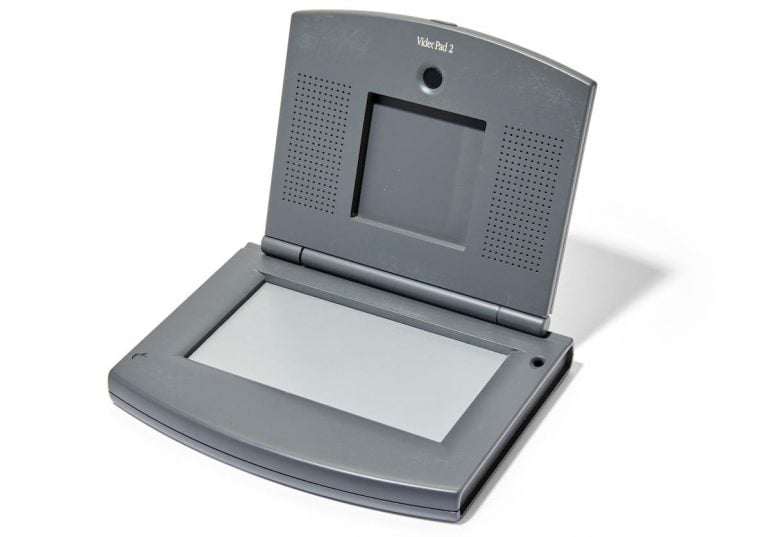 One invaluable addition to the Bonhams auction will be a handwritten letter from Steve Jobs to his childhood best friend that could sell for an estimated $200,0000–300,000.