Some people have a way with words. And others, with digits. A union of these becomes an icon. Lewis Carroll (a mathematician whose real name was Charles Dodgson) would not have dreamt in his wildest fantasies that someday his book could sell for $2.9 million. But it could, if things go as expected at Christie’s auction sale in New York on June 16. As per this estimation, the book will be the most expensive children’s book to ever be sold. The subject in focus is a rare copy of Alice’s Adventures in Wonderland which was first printed in 1865 by the Oxford University Press. At the time, the author rejected this copy, as well as the 49 others in the batch, because ‘the pictures were not perfect’. He then distributed a few to friends and family. One such donation was made to a colleague of his, George William Kitchin. 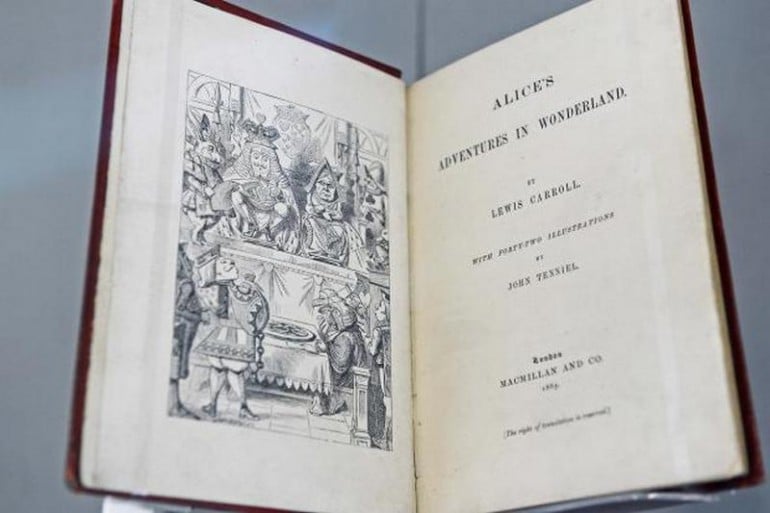 Now, there are only 10 surviving copies which are still bound in red cloth. A few people got possession of this book, and the last being Jon Lindseth who acquired it in 1997. The bibliographer, book collector and published scholar of Lewis Carroll who is now 80, is donating his collection to the British Library, and this rare one is part of that treasure. 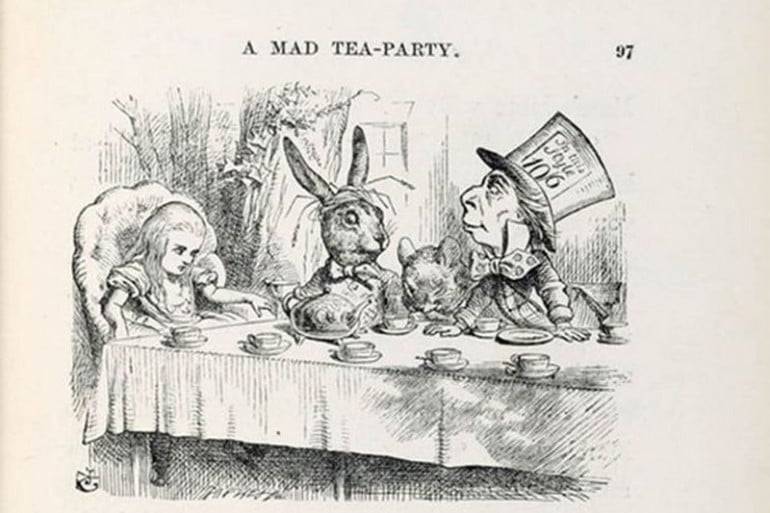 For those in literature, or even just an avid reader will know the importance of Alice and her fantastic adventure, in our mundane drab lives.

Tags from the story
Books, Most-Expensive