Lamborghini is known for building supercars with outlandish designs, exotics that have perennially graced the walls of petrolheads worldwide in the form of pin-up posters. However, the Lamborghini Veneno is even radical by the Italian marque’s standards. Introduced at the 2013 Geneva Motor Show to celebrate the automaker’s 50th anniversary, the limited-edition hypercar even overshadowed the LaFerrari, which was unveiled at the same car show. Only 5 examples of the Veneno in coupe form were built initially, followed by 9 Veneno Roadsters, making it one of the rarest of rare performance cars ever built. The hypercar is so desirable in the used car market that one of the units finished in not-so-pretty beige sold for a record $8.3 million last year. In comparison, another example was listed for sale with an astonishing asking price of $11.1 million. Well, another one of these beauties is soon going to hit the auction block next month. 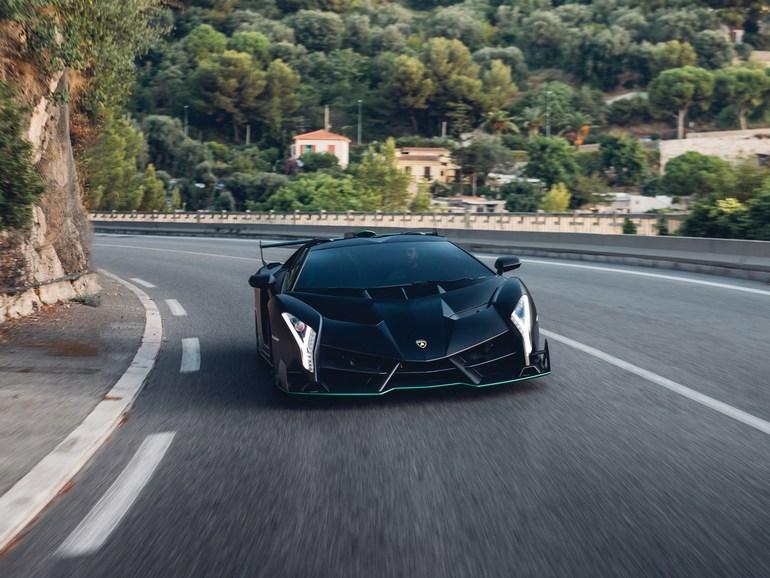 The 2015 Lamborghini Veneno Roadster will be on sale at RM Sotheby’s auction in Paris early next month and has a pre-sale estimate of US$5 million to US$6.1 million, but we expect it to fetch a lot more. Originally owned by a member of the House of Saud, the royal family of Saudi Arabia, the hypercar has only 450 km on the odometer, and the auction house describes it in near-showroom condition. It wears a very appealing matt black look, giving it a stealth fighter-like appearance, while the interior contrasts it finished in shocking green; the brake calipers also wear the same color. This throws open a great chance for all those car collectors who lost out on the opportunity to buy one of these beauties originally. 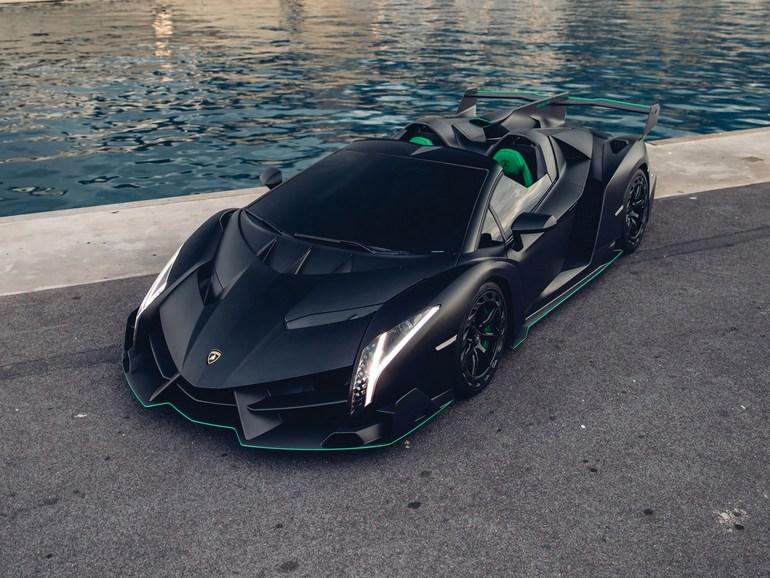