Cartier is a dream that everyone wishes turns into a reality on their wrists. Among its many sought-after timepieces, the celebrity-favorite Cartier Crash Watch appears on too many wishlists. The fixation with the Cartier timepiece led to creating a world record as a 1967 vintage example went under the hammer for more than $1.5 million. For the longest time, it was believed that the charming Cartier Crash watch was inspired by the distorted watch in Salvador Dali’s The Persistence of Memory. As per an article on Sotheby’s, the design of the Cartier Crash has no connection to the surreal work. Legend has it that the idea for the Crash came when a client of Cartier brought in his damaged Baignoire from an automobile accident to the London Maison in 1967. 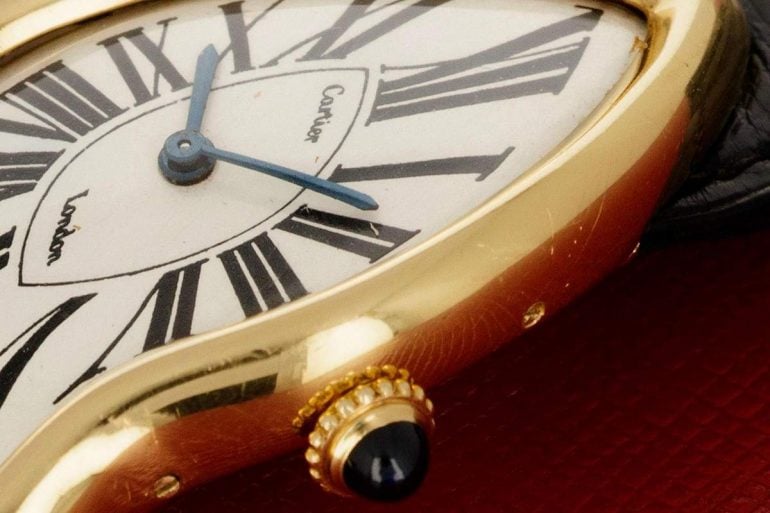 This beautiful 18-carat yellow gold Crash created at Cartier’s London Maison in 1967 appeared at auction on the online watch auction platform Loupe This. Over seven days, the bidding went from a measly $50 to a whopping $1.65 million. The 18-carat yellow gold Crash was in “excellent original condition” with hallmarks and the serial number visible on the watch case. The timepiece is equipped with the original Jaeger-LeCoultre-signed Calibre 841 manual wind movement, shared Hypebae. 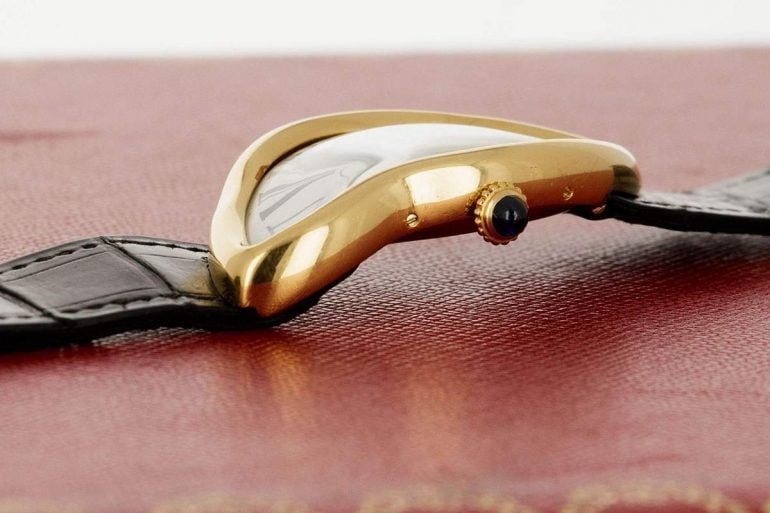 Crash watches have broken auction records almost annually, with the previously most expensive Crash selling for $816,158 at a Geneva auction in November. Forbes shared that another Crash offered at Christie’s sold for $225,000 before premiums in 2020. 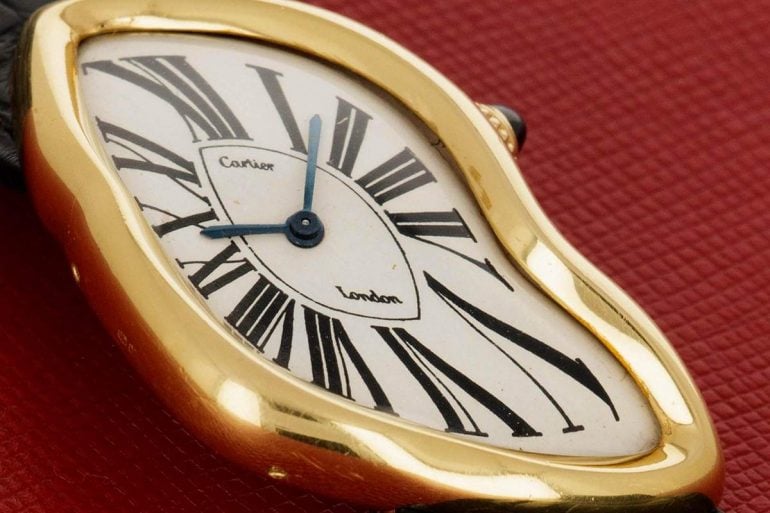 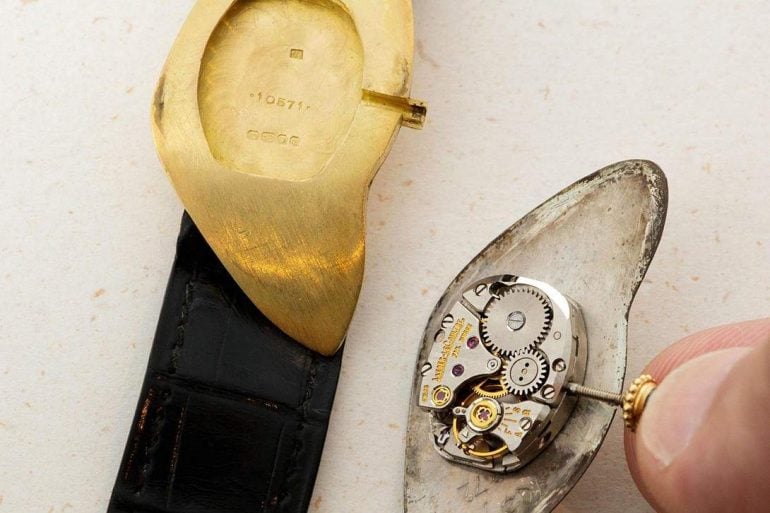 Tags from the story
Cartier, World-Records