An auction of Disney memorabilia has shattered previous records by raking in $8.3 million over just 2 days. Titled “That’s From Disneyland”, the auction was conducted on Saturday August 25th and Sunday August 26th by the Van Eaton Galleries and featured over 900 items of Disneyland memorabilia collected by Hollywood agent Richard Kraft. The auction was part of a pop-up exhibit that also included concerts, signings and other programs. 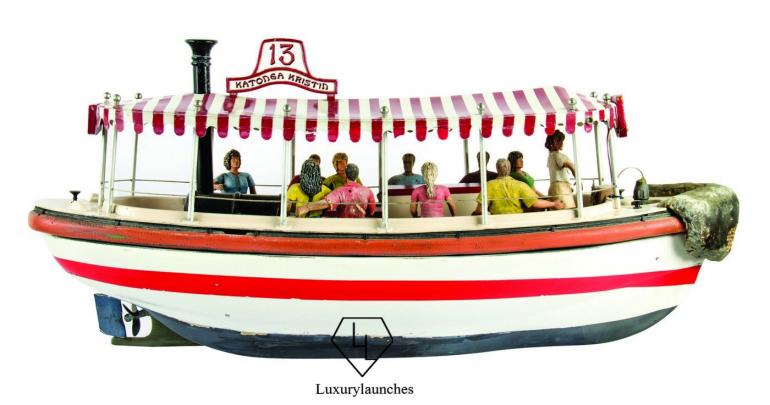 Celebrity magician David Copperfield notably purchased the Disneyland Hotel Neon Letter “D” for $86,250 saying that he bought the famous “D” because it is where his family would often stay and where he was inspired to become a magician.

“For 25 years I collected with absolutely no intention of seeing it as an investment or acquiring things to sell. It has been purely for the joy of connecting to so many personal memories of the Happiest Place on Earth. When I finally decided to let it go it became much more about throwing a grand Bon Voyage party to those magical artifacts than about making projections about their worth. As the flood of astronomical bids came in, it made me think how these treasures were now securing the financial future of my children and allowing me to contribute towards other kids, like my daughter with special needs. I’m still in a state of shock that Dumbo, Jose the talking parrot and trash cans from Disneyland could make me feel as if I won the lottery. And who knew metal parking lot signs would become the new bitcoin!” said Richard Kraft.

A portion of the proceeds from the auction will go to the Coffin-Siris Syndrome Foundation and the CHIME Institute.