Once these days of isolation are over a lucky few will be able to witness a vision of time in all its ticking glory. To be clear, I am referring to the once-in-a-lifetime preview of a private collection of 101 Cartier mystery clocks! Believe it or not but a collection of 101 Cartier mystery clocks will be auctioned in July at Christie’s Geneva. It is believed the total value of these precious time telling pieces is estimated between US$4 million and US$5.4 million at a live auction on July 1. The first model came into being in 1912, and the maison continues to produce the mystery clock to this day. The collection houses pieces which span more than 80 years of clockmaking at Cartier. Elite French publication Gazette du Bon Ton described the Mystery clocks of Cartier as “marvels of horology”. Most of these are works by master horologist Maurice Coüet whose association with Cartier started in the early 20th century. His pendules mystérieuses, or mystery clocks, which created the illusion the hands were floating by attaching them to two transparent discs and hiding the mechanisms within the frame are some of their most iconic works. Apparently, Christie’s auction will feature two such clocks, as well as semi-mystery clocks, at the July auction, among many other styles. 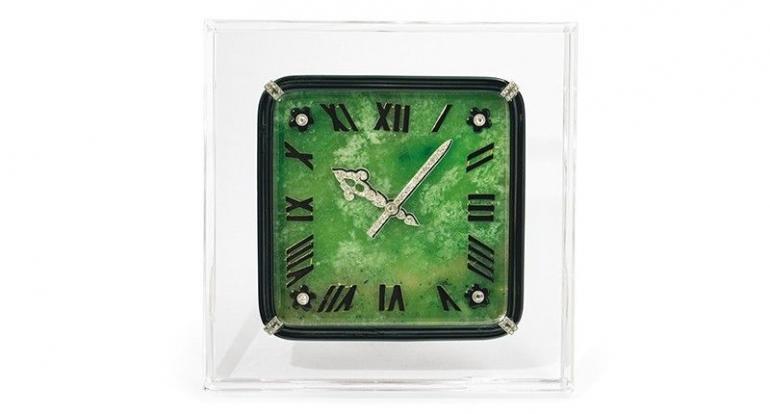 Christie’s live auction of magnificent jewels, is set to be held at the Four Seasons Hotel des Bergues on July 1. Viewings will open to the public from June 27-30. 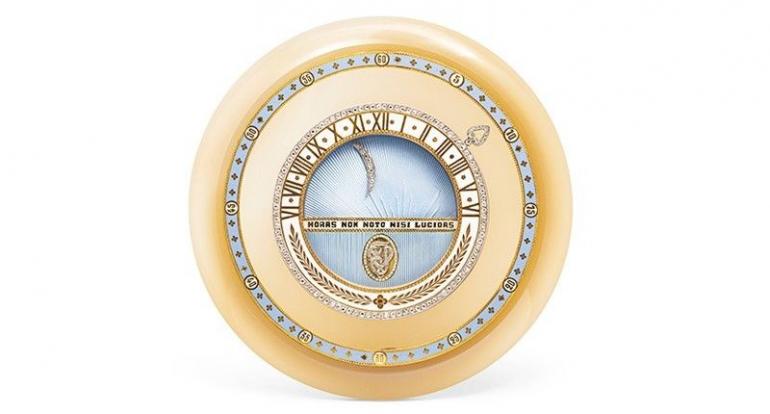 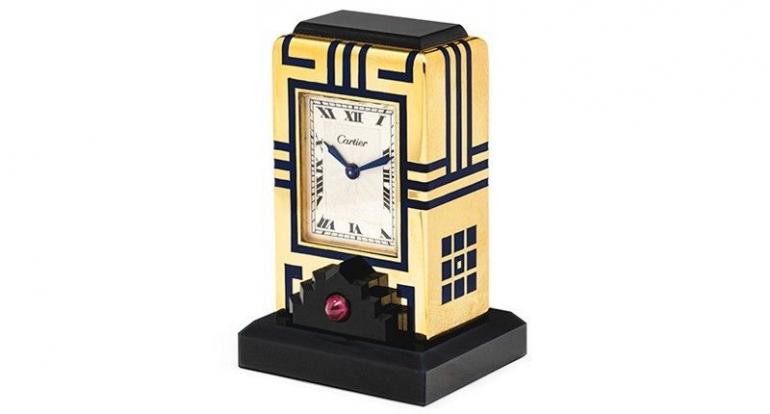 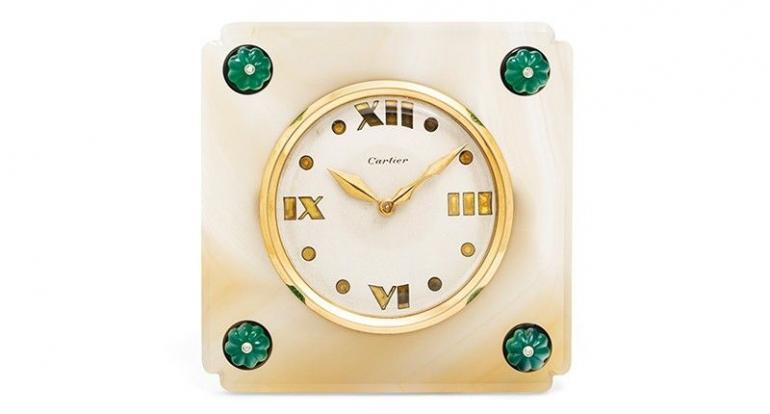 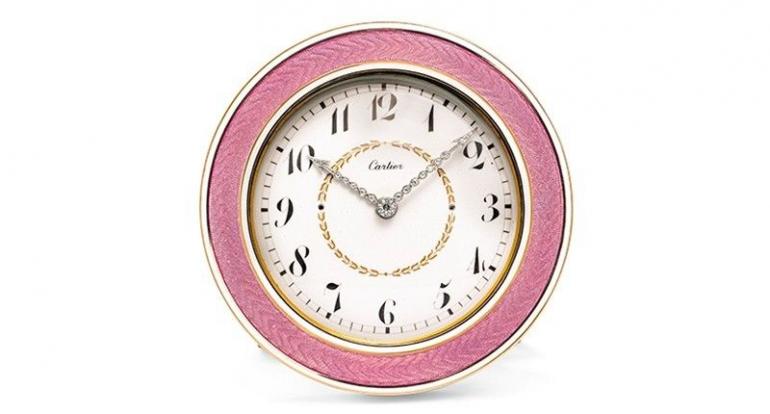 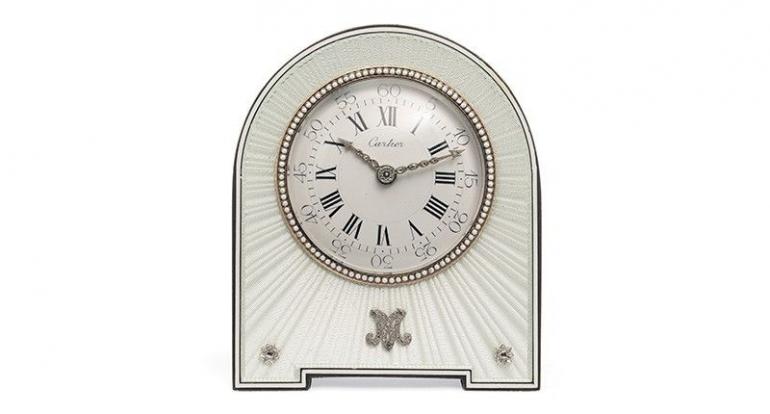