The late actor, Christopher Reeve brought the DC Comics superhero, Superman, to life in the 70s. The Superman film was way ahead of its time at the period of its release and managed to capture the attention of fans around the world at the time of its release. The film has grossed nearly $300,218,018 worldwide since its release and continues to reside in a special place in every comic book nerd’s heart and was followed by more movies with the actor playing the superhero. Recently, a fantastic opportunity to own a piece of the legendary Superman films was auctioned. A ChristopherReeve screen-worn Superman suit was placed on auction, as part of Julien’s Hollywood Legends auction.

The suit managed to sell for a whopping $35,000, 10% more than the suit’s original estimate. Christopher Reeve wore the suit in the 1987 Superman IV: The Quest for Peace. The suite includes a blue knit leotard, a red cape, and iconic red pants. Besides this, a wax mannequin of Christopher Reeve as Superman was sold for $4,625. 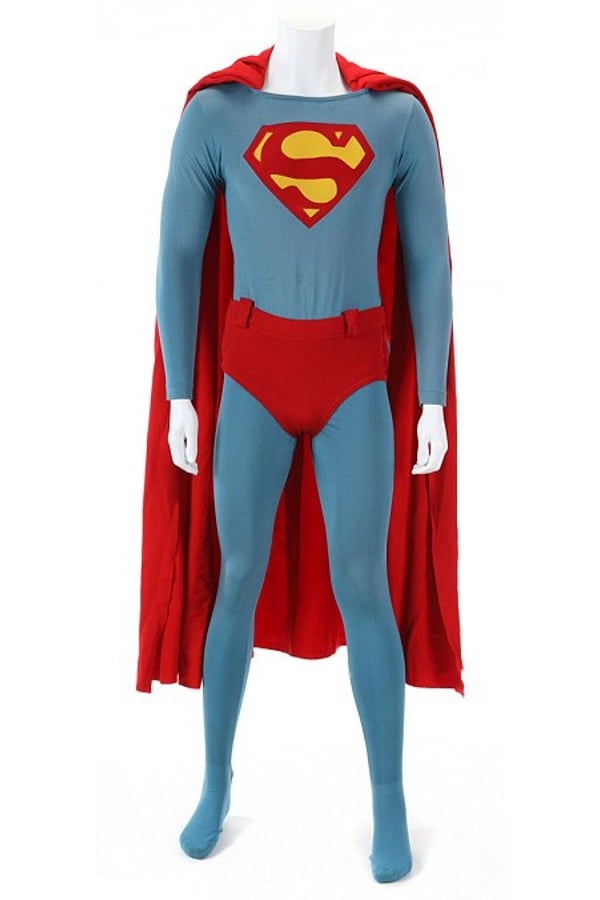