Next on the auction block is a cult-classic piece of auto and film memorabilia; a genuine, honest to goodness 1982 DeLorean DMC-12. Of course that might not seem like a very big deal, at least not until you hear the back-story for this very specific vehicle. Auctionata is putting up the DeLorean for sale on June 26 for their online community and hopes to garner more than the $35,771 (€34,000) starting price for the car. 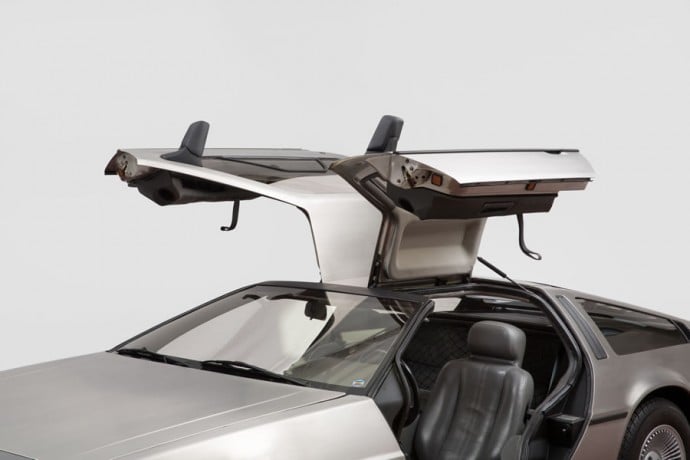 As the story goes, this particular DeLorean DMC-12 was originally owned by the designer himself, John DeLorean, who was also a part of General Motors’ top management. Well this car actually belonged to his then wife, Cristina Ferrare, that’s for whom he gave it to as a gift. Its mileage has been listed as just 13,540 miles; clearly she either didn’t think it was all that feminine a car or perhaps the fact that its engine really wasn’t at par with the likes of a Mustang of Porsche or Corvette made more of a unique vehicle as opposed to a luxurious and suave ride. As part of the package, the original purchase contract and maintenance documents will be included. 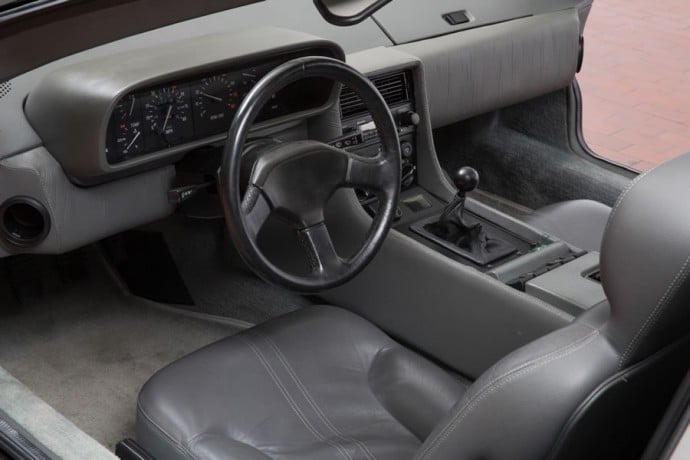 The DeLorean, other than it’s only claim to fame being a central role in the 80’s sci-fi blockbuster trilogy Back to the Future, has had quite a turbulent lifecycle that ultimately ended up with the DeLorean Motor Company shutting shop in the February of 1982. A real pity; who know where the company would be right now had it not been for the slump in the US car market at the time. 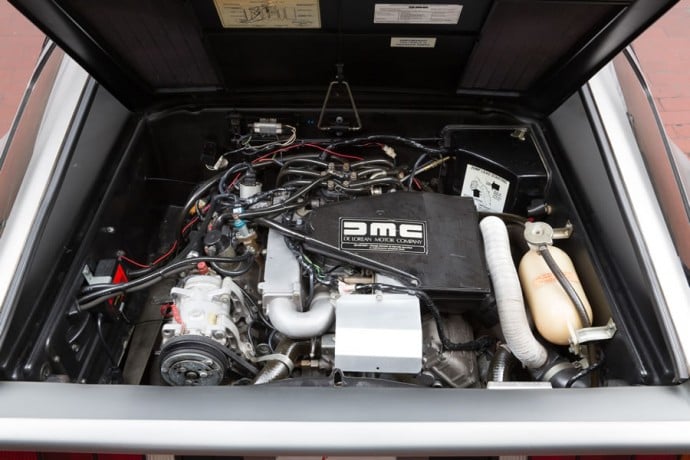 Although this car might not be fitted with a Flux Capacitor, it will undoubtedly be a real feather in any automobile collectors’ cap. Berlin’s Auctionata will be livestreaming the auction under the “Classic Cars” segment so that potential buyers from all over the globe can send in their bids to see who drives away in this awesome vehicle from automotive history. With a price of almost $36,000 it seems like the bidding wars could get quite fierce; so gentlemen, start your engines, get ready to get ‘back in time.’

Tags from the story
Cars, DeLorean