Julien’s Auctions that are scheduled to be exhibited from June 15 through 19 at Julien’s Auctions’ galleries in Beverly Hills, California, is going to be full of music and money. Not only will they offer more than 700 items from music icons that have shaped the music industry, they are going to be making ardent fans super happy. Fans can get a piece of their idol and the lineup is extremely impressive with stalwarts like Prince, Elvis Presley, The Beatles, Madonna, Michael Jackson, Johnny Cash, Jim Morrison, the Rolling Stones, and many more included. However, what is ruling the roost at this event is a blue electric Cloud guitar custom built for Prince in 1984 with a presale estimate of between $100,000 and $200,000. The guitar comes embellished with his love symbols on the neck and gold hardware. It is a star in its own right as the musical instrument was featured in Prince’s star-making 1984 film Purple Rain and heavily used by the Grammy-winning pop musician. It should be known this guitar no longer has strings and comes with a Calzone purple guitar road case and a printout from Paisley Park of the list of Cloud guitars made for Prince. Of prince’s possessions, the other things that fans can purchase his two-piece purple suit custom-made in the late 1990s by Dominic Serio (estimated sale price $15,000), a charming 14-carat white gold “NPG” pendant embedded with 75 diamonds and worn by the star in the late 1990s (estimated sale price $30,000) and love symbol belt buckle (estimated sale price $2000).


Whether the Covid-19 ridden conditions will affect the event and be available for public viewing is unknown. The auction will take place live at the above galleries and online at juliensauctions.com from June 19-20. 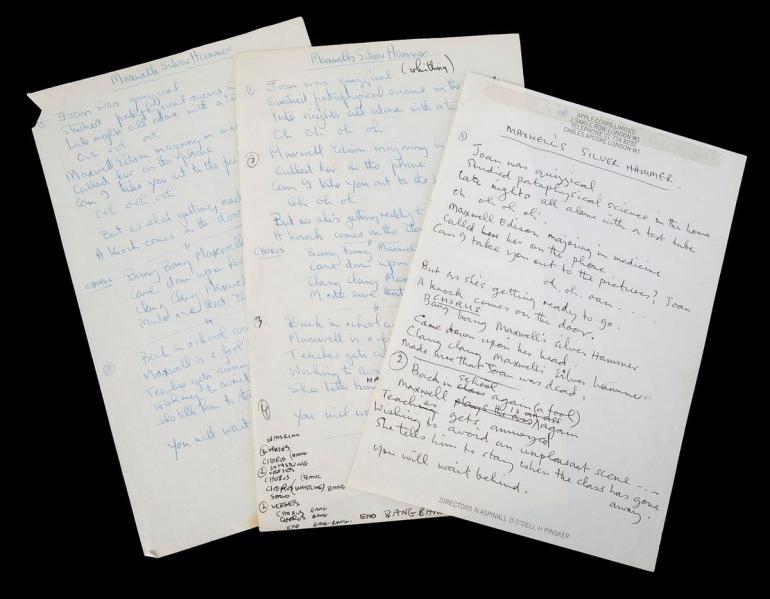