“In my experience, there is no such thing as luck.” – Obi-Wan Kenobi; then how do you explain this elderly couple’s massive stroke of luck involving a collection of rare Star Wars toys, that they had no idea were so valuable when I say valuable I mean roughly $5, 25,000 worth of valuable! A sweet, star wars loving neighbor clearly loved the elderly couple to have left the plastic action figures and spacecraft toys to them in his will. Of course, no one expects a collection of hundreds of Star Wars toys to land on their doorstep (I’m almost certain they must’ve muttered under their breath on receiving the rather odd gift), but little did they know they were sitting on one of the best Star Wars collections on the planet. This oblivion ended when their son invited expert Chris Aston, of Aston’s Auctioneer to make sense of the gift. They discovered that most of the action figures were still in their sealed boxes and pristine condition. As a matter of fact, a Star Destroyer Commander and a Palitoy vinyl cape Jawa part of the collection are so rare it wouldn’t be wrong to call them the holy grail for collectors, which also explains why they fetched $32,800 and $28,900, respectively. 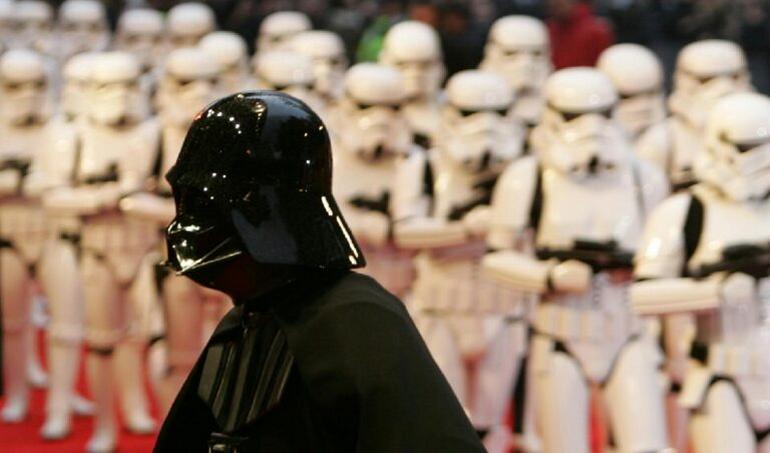 Other toys that garnered good amounts were a set of eight figures from “Return of the Jedi” that went for nearly $2000. Aston said the Stourbridge couple would be “thrilled” with the unexpected windfall, “I don’t know if they have any specific plans, but it must feel like they’ve won the lottery,” he said.