It’s been more than 40 years since Elvis Presley left this world but the “King of Rock and Roll” continues to rule the heart of music lovers all across the world; his Graceland estate still to attract hundreds of thousands of visitors each year. The American Singer was a noted automobile enthusiast and owned many cars and motorcycles during his life – and now a few of his rides are soon going to cross the auction block, giving a unique opportunity to his ardent fans to own these extremely rare machines. Kruse GWS Auctions of Los Angeles is holding an auction of old Hollywood artifacts on August 31, which includes three of Elvis’s personal vehicles. Hitting the auction block for the first time is his personal stretch limousine, a white-on-white 1973 Lincoln Continental. “The stunning limo, personally owned and used by Elvis, was purchased after he saw the car in a movie,” the press release issued by Kruse GWS states. “Most notable of the limousine is the fact that Elvis drove it many times and it was a prominent fixture at Graceland for many years.” It came with all the amenities and equipment possible in the 1970s, which includes an old-school TV. 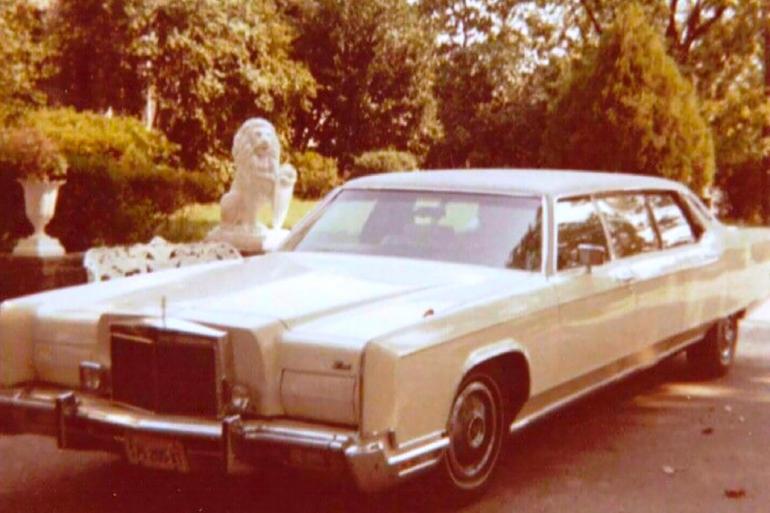 Next up is a 1976 Harley Davidson FLH 1200 Electra Glide which is believed to be the last motorcycle he ever bought. Elvis had the motorcycle transported from California to Memphis and sold it 90 days before he died in 1977 at age 42. The motorcycle has been on display at the Pioneer Auto Museum in Murdo, South Dakota, since the late 1980s. finally, the third vehicle up for auction is one of three GMC pickups that Presley had bought in 1967 for his massive Circle G Ranch in Mississippi. The auction house says his father sold them back to the same dealership within two years. the truck has undergone a “total restoration.” Kruse GWS Auctions hasn’t given any pre-sale estimates for the three but they are expected to fetch top dollar.

Update – Elvis’s 1976 Harley-Davidson FLH 1200 Electra Glide was finally auctioned for $800k making it the third most expensive motorcycle in the world.