When 2,400 rare NASA photos show up for sale in an online auction hosted by the Christie’s space aficionados are over the moon, pun intended! The collection of original photographs spans a number of historic missions, from the Mercury and Gemini spaceflight programs to the Apollo moon missions which include iconic ones like Neil Armstrong on the moon next to an American flag; Laika the dog sitting in a space capsule, shortly before becoming the first animal to orbit the Earth and Buzz Aldrin’s space selfie which happened years before anything like a selfie even existed! The ‘Voyage To Another World: The Victor Martin-Malburet Photograph Collection’ also includes the “Blue Marble” picture taken by the crew of the Apollo 17 which is the first fully illuminated photo of Earth taken by a human in space. Out of all these amazing photos that are going under the hammer, the most popular one without a doubt is Armstrong on the Moon, taken by Aldrin during the Apollo 11 mission in 1969 estimated to be worth between $37,800 to $63,000. The blue marble photo could fetch nearly $31,500. Wondering where have these photos been all this time? Apparently, the photos belonged in the archives of the Manned Spacecraft Center in Houston, Texas, and could only be accessed by accredited researchers. 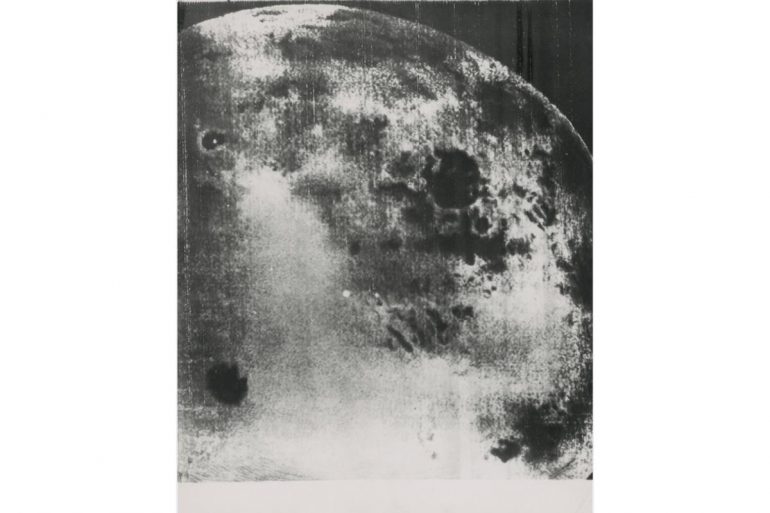 They are finally opening the celestial word to the general public after over the course of 15 years they have been collected by private collector Victor Martin-Malburet. The collection has been exhibited in museums around the world including the Grand Palais in Paris and the Kunsthaus in Zurich. Martin-Malburet is quoted as saying in the release, “The astronauts are often portrayed as great scientists and heroes, but rarely are they hailed as some of the most significant photographers of all time. The early pioneers of Mercury and Gemini were given as a canvas space and the Earth; the Apollo astronauts an alien world.” Voyage to Another World Part I will be open for bidding from November 6 to 19. Visit Christie’s website for more information. 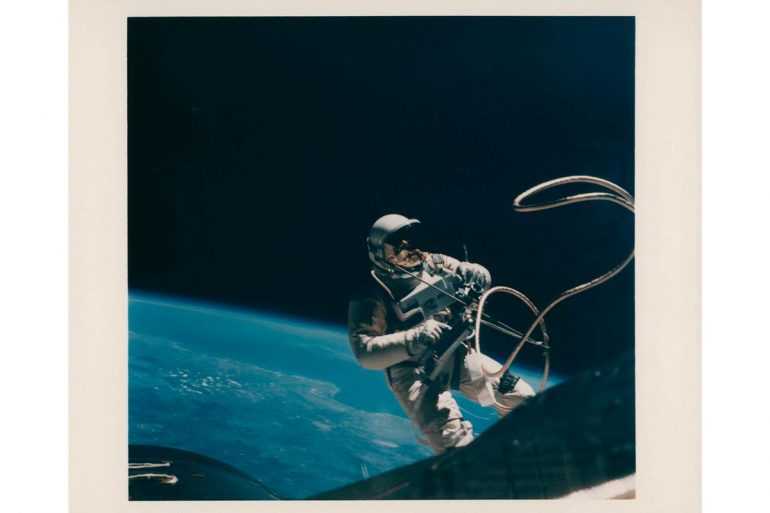 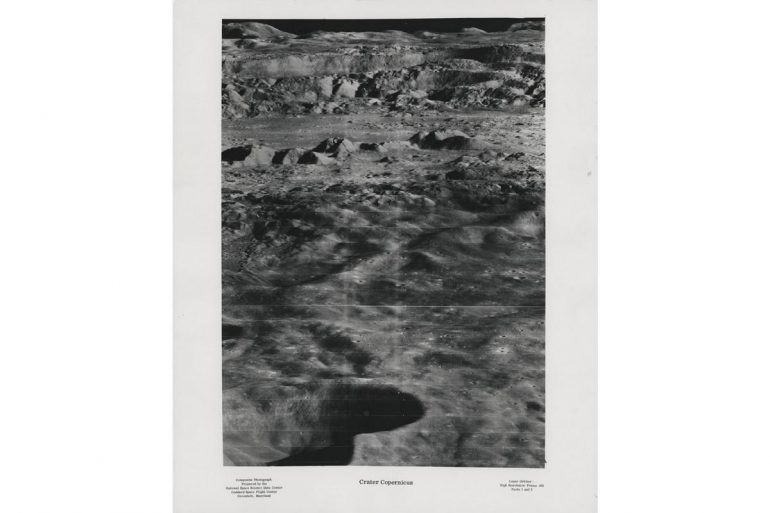 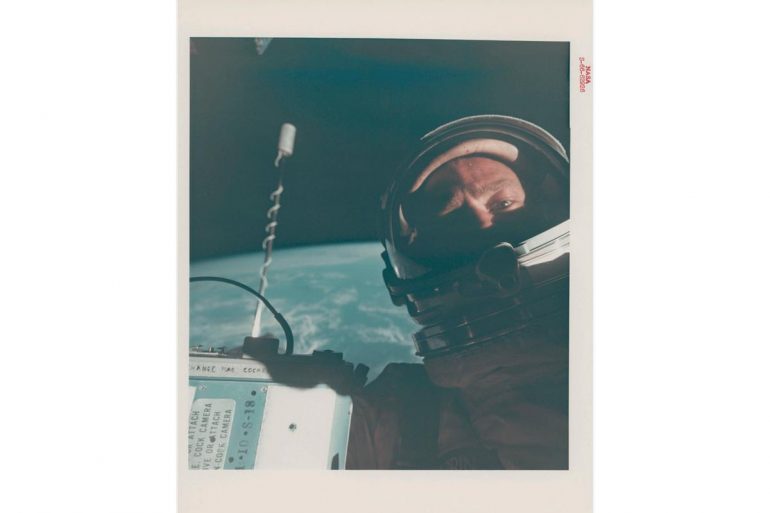 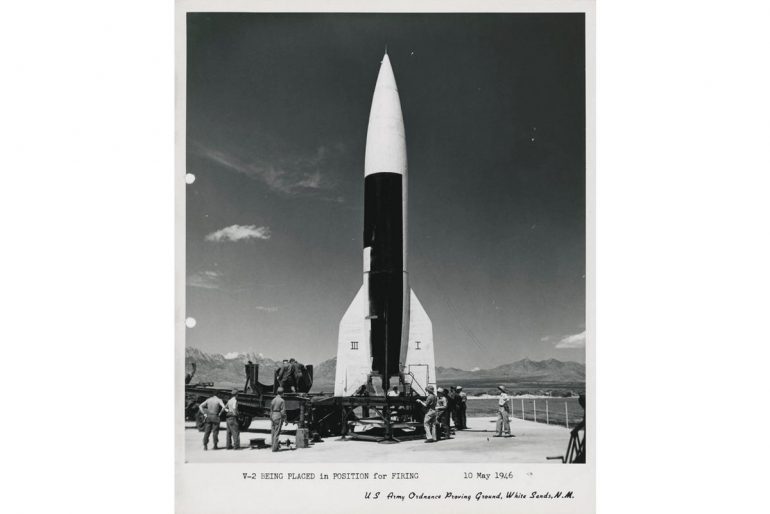 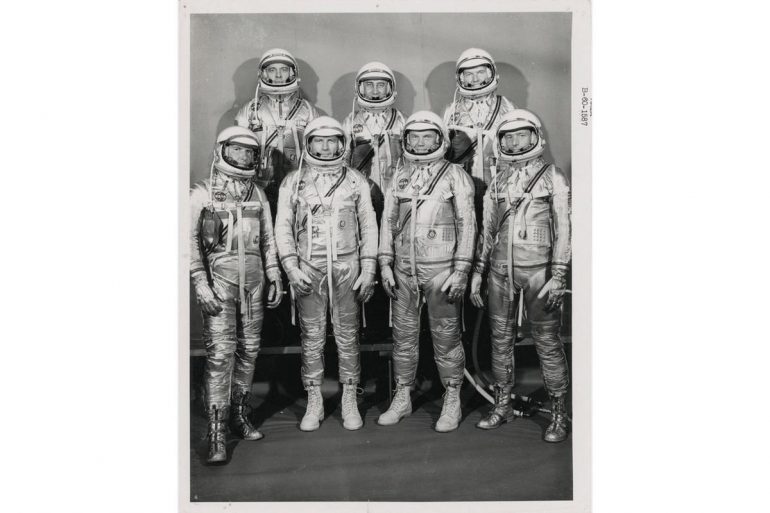 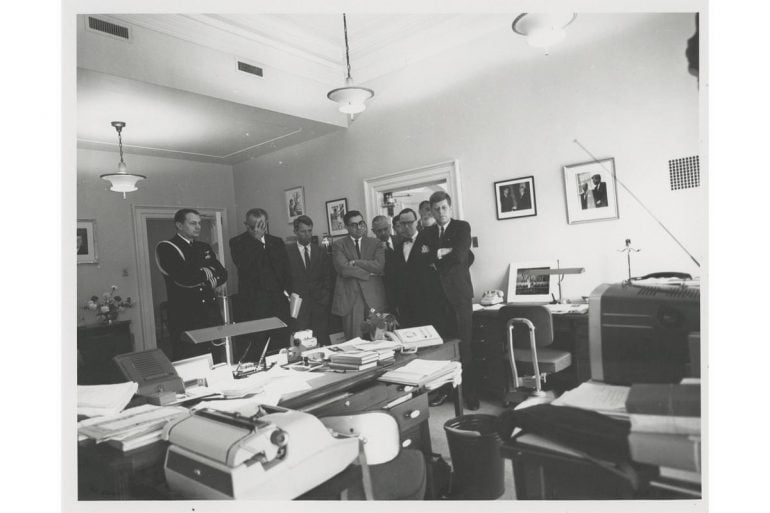 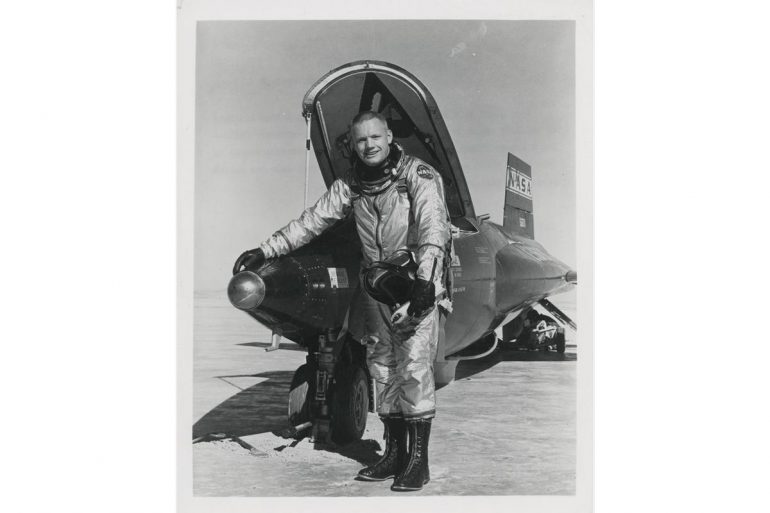 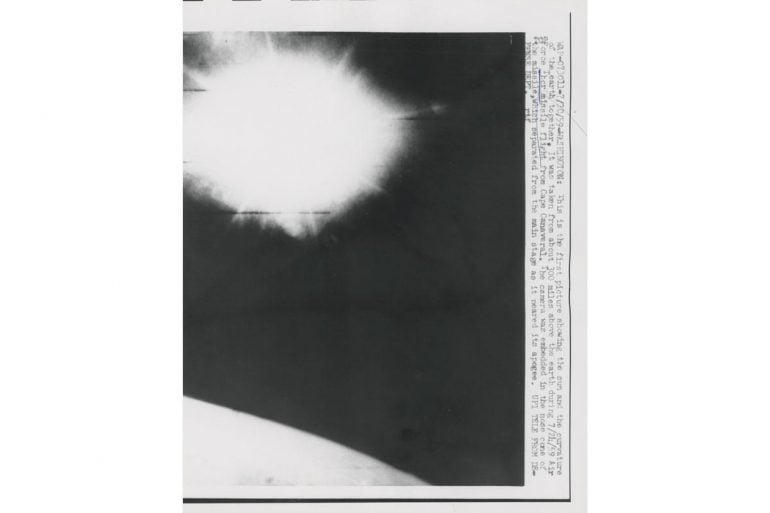 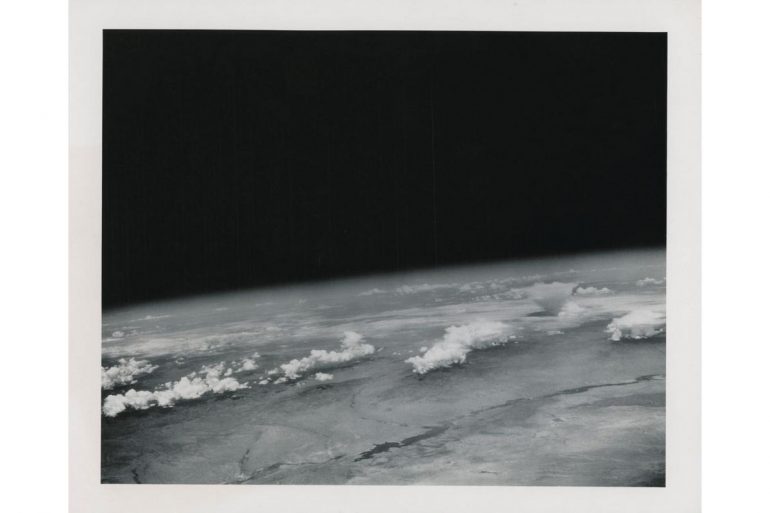 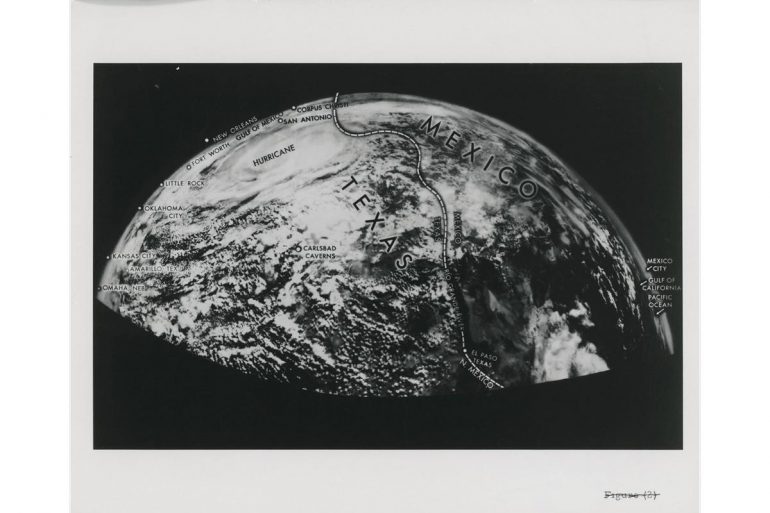