Celebrated author J K Rowling has put her celebrity-pedigreed yacht Amphitrite on the market. Rowling is selling her luxury yacht for $19.2 million; but is the price is too steep, she is also offering the chance to rent the boat for $130,000 a week before expenses. The 156-foot-long 1930s style yacht was built by Istanbul-based Turquoise Yachts in 2001 and christened Vajoliroja by the original owner, Hollywood superstar Johnny Depp. The boat’s name and a reference to Poseidon’s wife and the Greek sea goddess, is rumored to be a tribute to Depp’s ex-wife Amber Heard. It is reported that Depp might have sold the craft in late 2015 or early 2016 for about $27 million. While Depp owned the yacht, it was refitted in bohemian Art Deco style in 2009 at a reported cost of £5million. 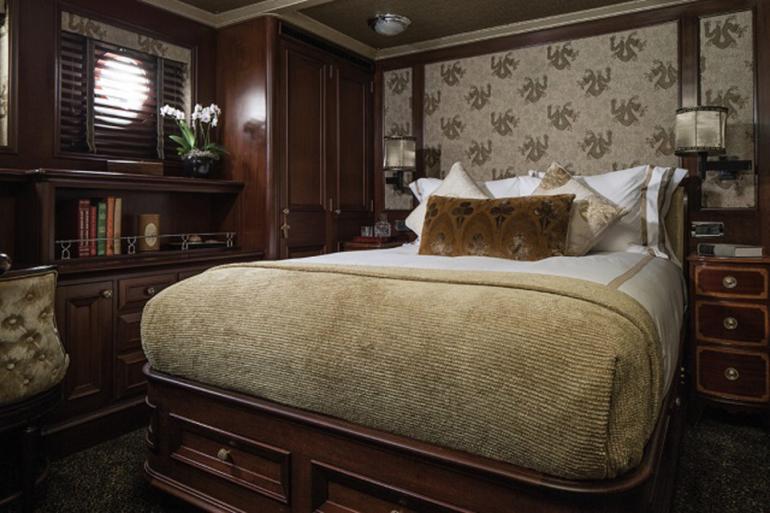 The classically styled yacht includes a main deck salon with rich wood paneling, windows festooned with tasseled drapery, and a state-of-the-art entertainment system with satellite television. Teak-trimmed glass doors slide open to the covered aft deck where there’s an al fresco dining table and a curved bank of cushioned banquettes. The three-deck boat has four guest stateroom suites, plus a master stateroom with a dressing vestibule and a marble-accented bath. It can accommodate up to 10 guests along with a crew of five. The vessel can cruise at a speed of 12 knots with 28,000-litre fuel tanks that give it a range of close to 2,500 nautical miles. 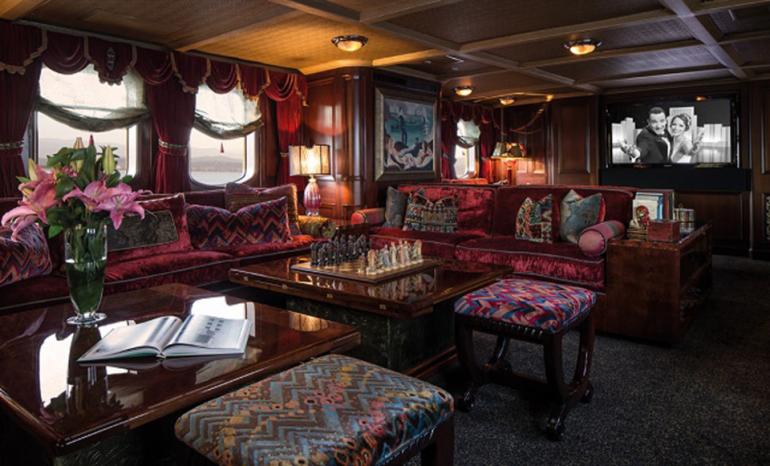 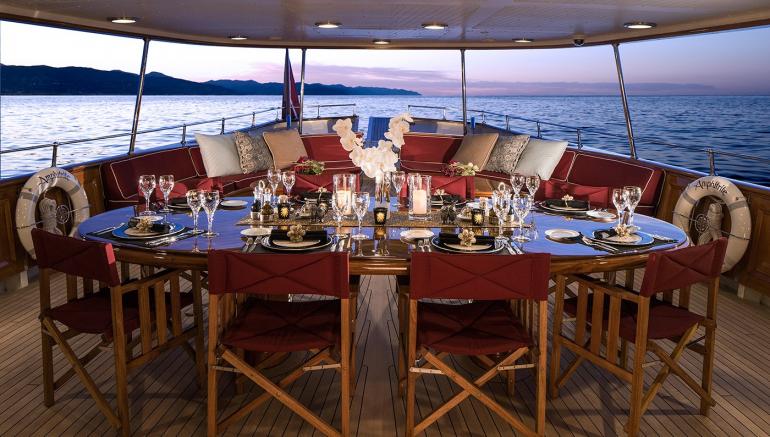 Tags from the story
JK_Rowling, Yacht