Leonardo DiCaprio Foundation may have collected an impressive $40 million dollars last night at its second annual auction but all eyes were on the glittering celeb guest list. The auction was held in Saint Tropez, in the south of France, and was attended by some mighty stars and a ‘bevy of beauties’. Sylvester Stallone, Marion Cotillard, Kate Hudson and mum Goldie Hawn, Orlando Bloom, Michelle Rodriguez, and Adrian Brody were the highlights of the actor list while supermodels Heidi Klum, Naomi Campbell, Jessica Stam, Irina Shayk, and Natasha Poly waltzed into the venue in bold and beautiful gowns, meant to be gaped at –in the exotic, erotic and exquisite sense. Elton John and Grammy award winner John Legend took to the stage to entertain guests, while Prince Albert II of Monaco and Lewis Hamilton too joined in the merriment. Leo, looking sharp and handsomely mature, with his lady love, Kelly Rohrbach at his sleeve, had all reasons keep smiling, the shy, cute manner that he wears so adorably. 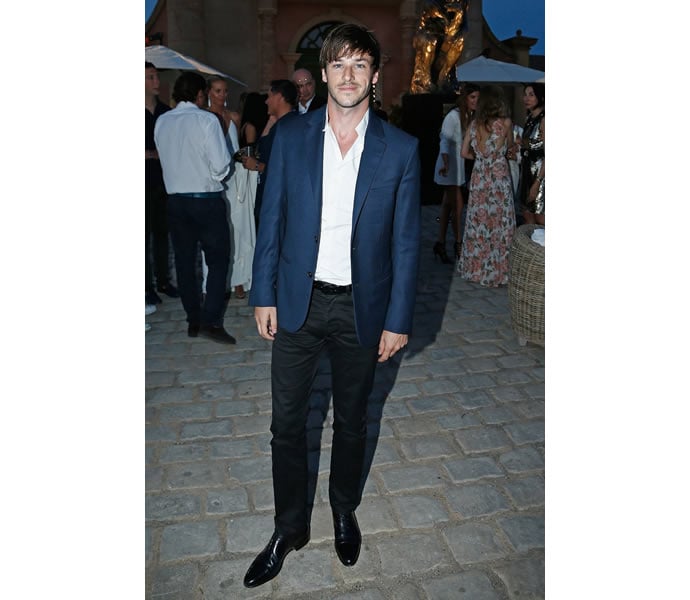 Take a seat, now, as this list of objects and experiences that went under the hammer will get you a wee bit tipsy – a one-on-one match with Roger Federer, an arctic expedition with Albert II Prince of Monaco (explains his presence), a backstage visit at Madonna’s Rebel Heart Tour in 2016, a seat next to David Beckham in his private box at the Wembley Stadium during an English national team soccer game and … the cherry on top – an eco-friendly estate home on DiCaprio’s private island in Belize. 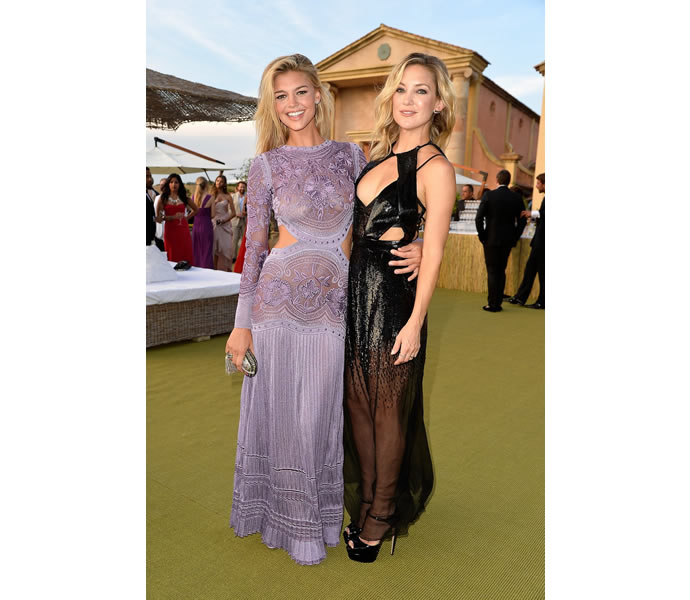 The event was held to raise money to set up a ‘worldwide network of Noah’s arks’ by protecting critically-endangered species like tigers, rhinos, sharks, and mountain gorillas through conservation of forests and coral reefs. The foundation was started in 1998 and is presently engaged in more than 70 projects including the Elephant Crisis project. We love a handsome, talented young man with lots of money and a heart of gold.

Tags from the story
France, Leonardo-Dicaprio