Albert Einstein well described relativity, and it could well be used to explain the relationship between his aging Levi’s Cossack jacket and its value over the decades. Levi Strauss & Co. made the winning bid for the brown leather jacket at Christie’s auction house. Unlike a thinking hat, many may think of this as the ‘jacket of genius,’ but we’re convinced that it is a strong testimony of how stylish the mastermind of the century actually was. The jacket descended directly from Einstein’s family and was presently owned by a family member who is now rather rich, given that it was auctioned off at a whopping $147,000. 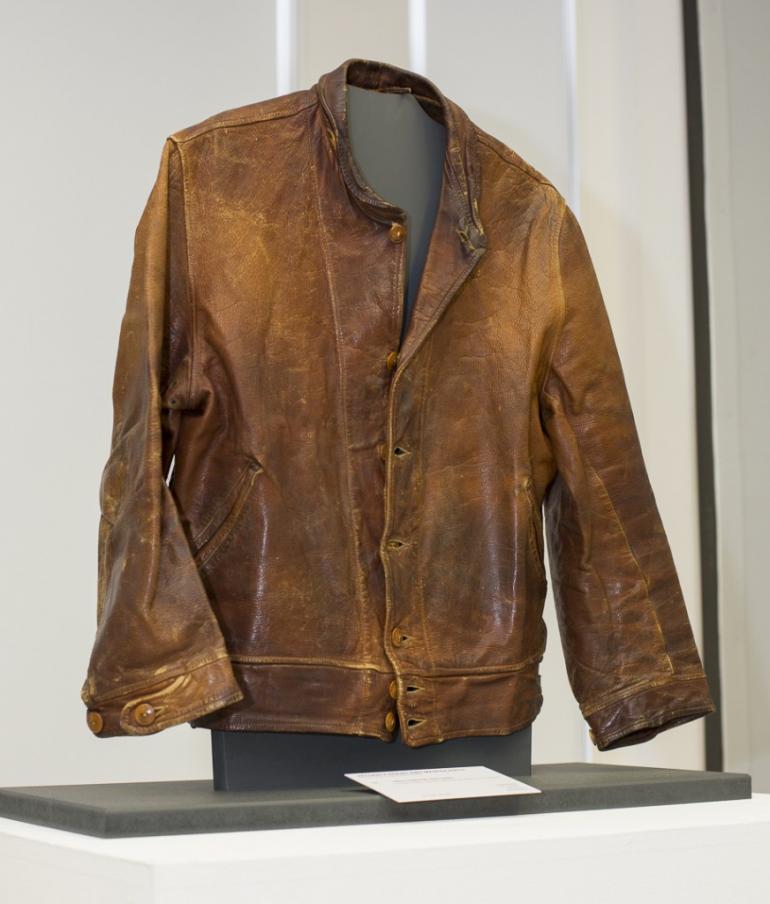 Some trivia. Einstein had purchased the jacket as he was acquiring US citizenship in the 30s. The genius donned the jacket on several memorable occasions, especially during the shoot for the TIME magazine’s April issue in 1938. Another interesting fact is that Einstein was recognized as TIME’s Person of the Century in the same issue that featured Levi Strauss & Co. as the century’s fashion brand. 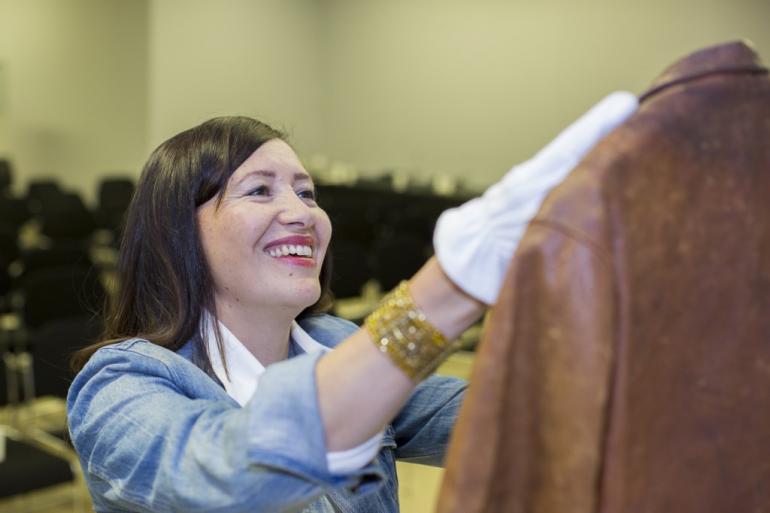 “The response to Albert Einstein’s leather ‘Cossack’ jacket by Levi Strauss & Co. in Christie’s Valuable Books and Manuscripts Sale has been exciting, generating international interest,” said Thomas Venning, who heads the Books & Manuscripts segment in London. “We are pleased that Levi Strauss & Co. has acquired this iconic item of clothing for their archives – something the Nobel-Prize winning scientist was rarely photographed out of, even during his 1935 holiday to Bermuda.”