Yayoi Kusama is acknowledged as one of the most important living artists to come out of Japan, but things haven’t been smooth sailing for the well-known artist. Early in her career, the artist had exchanged some of her artworks with her doctor and friend, Japanese surgeon Teruo Hirose for medical care. After all these years, her sought-after collection of works has surfaced, some of which have never been publicly seen. Part of the collection is three paintings and eight works on paper that are expected to bring in $8.8 million to $14 million during a special single-owner sale at Bonhams. The works will be exhibited publicly for the first time in Hong Kong from April 7–22. They will then be shown in New York before being auctioned on May 12. Her famous works like the Mississippi River (1960) and the Hudson River (1960), featuring early examples of her signature “Infinity Net” motif, are part of the sale and are expected to fetch a collective $6 million–$10 million. The third painting from 1965, Untitled, is expected to fetch $2.5 million to $3.5 million. 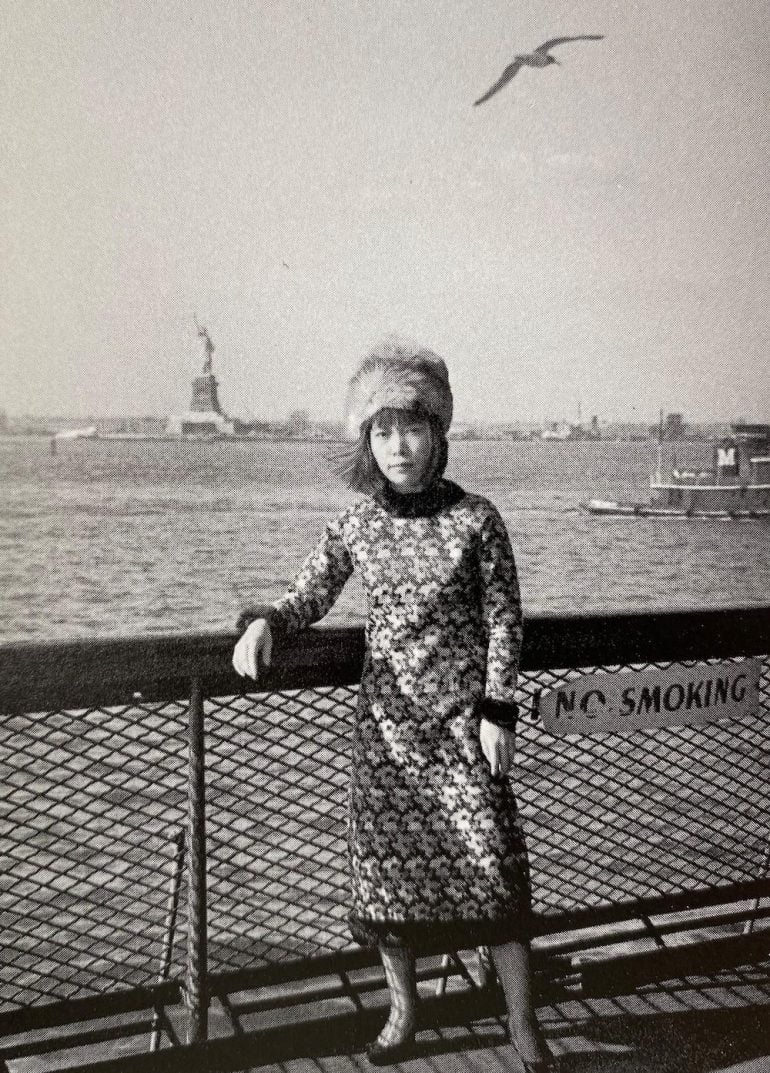 Bonhams post-war and contemporary global head Ralph Taylor said in a statement, “This is an exceptional collection of rare early works by Yayoi Kusama. Not only do these works have an incredible provenance, but they are also extremely significant in Kusama’s oeuvre, expressing many early features and themes which she would continue to explore and develop throughout her career.” Art connoisseurs keep the dates in mind; the works can be viewed at Bonhams Hong Kong from April 7-22 and again in New York from April 30-May 12. 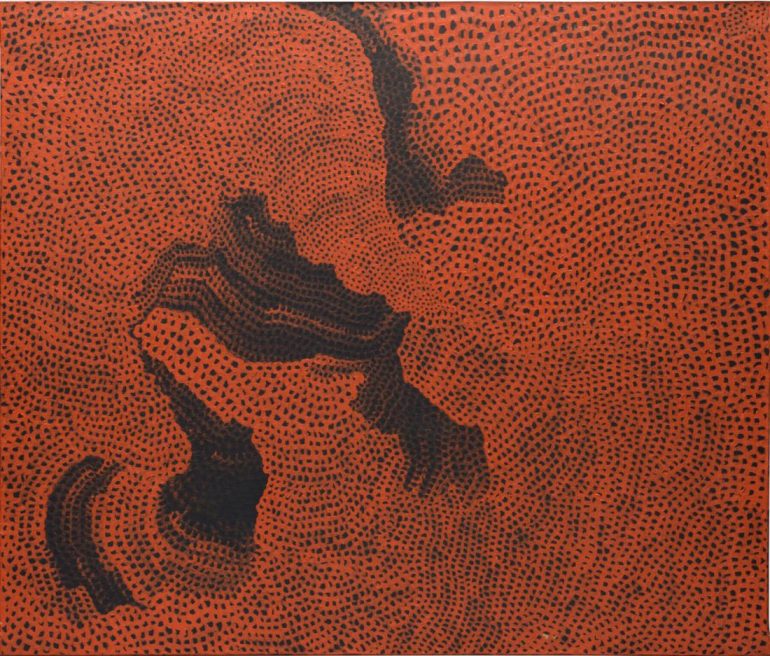