I love kids, and I feel heartbroken to see them suffer from illness. And one such disease that can leave them paralyzed and crippled for life is Duchenne Muscular Dystrophy. To ensure that no kid has to live a life like that, there need to be enough funds to research how the disease can be tackled. And the might hearts at MB&F have decided to lend their services to the noble cause. In their earlier charity auction, tagged “Only Watch” in 2009, they collaborated with Californian artist Sage Vaughn to create an HM2 that made everyone sit up, take notice and “engage everyone to act.” In 2011, they teamed up with Chinese artist Huang Hankang that is just made for a more compelling argument, “describing the only way sick children can currently escape from the disease: through their dreams.” And to let them fly, MB&F have transformed a HM4 Thunderbolt into the 2011 HM4 Only Watch. Set in white gold, the handcrafted watch sports a panda, “the child guides the Machine with reins made of twisted gold filaments, and flies towards a smiling dream world!”

The bi-annual Only Watch auction is scheduled for 22nd September 2011 at Monaco, “under the patronage of HSH Prince Albert II”. 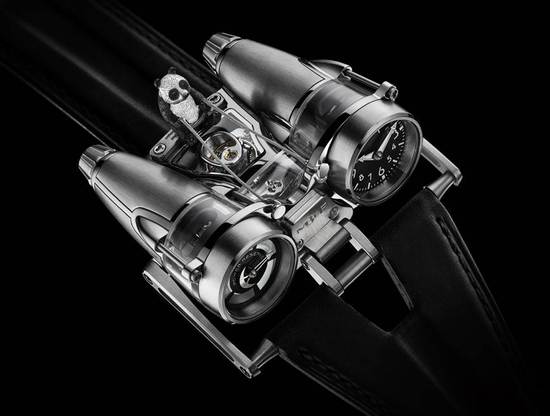 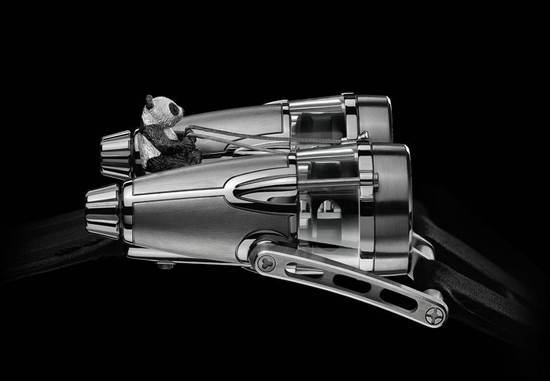 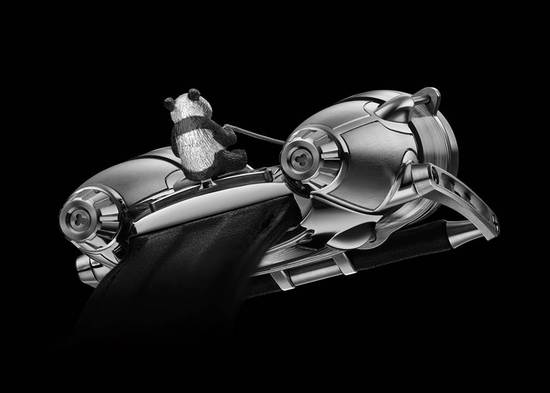 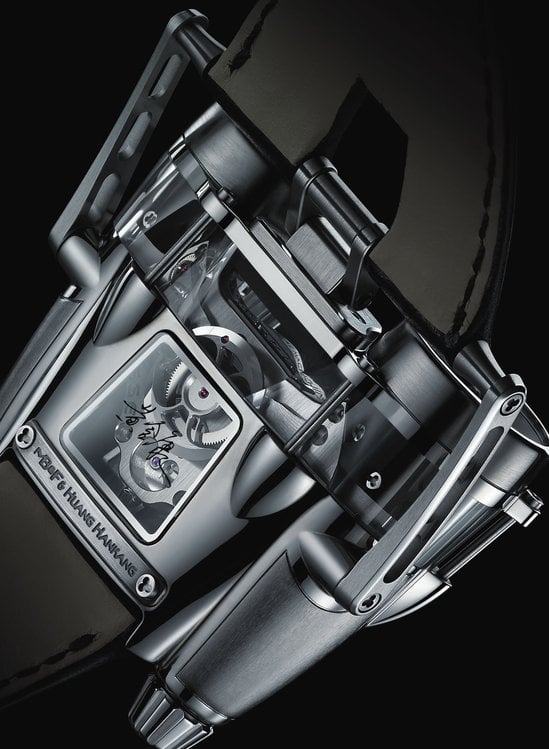 Tags from the story
Gold, MB&F