Michael Jordan memorabilia is the new-age gold. Anything hailing from even the environment of the Chicago Bulls legend becomes a must-have commodity. Hitting the auction clock is a prime piece of NBA history – a jersey worn by Michael Jordan during his “Last Dance” season. The sacrosanct scarlet-red jersey from Game 1 of the 1998 NBA finals could fetch as much as $5 million at the Sotheby’s auction. “Finals jerseys from Jordan … they just don’t come around,” Brahm Wachter, Sotheby’s head of streetwear and modern collectibles, told The Post 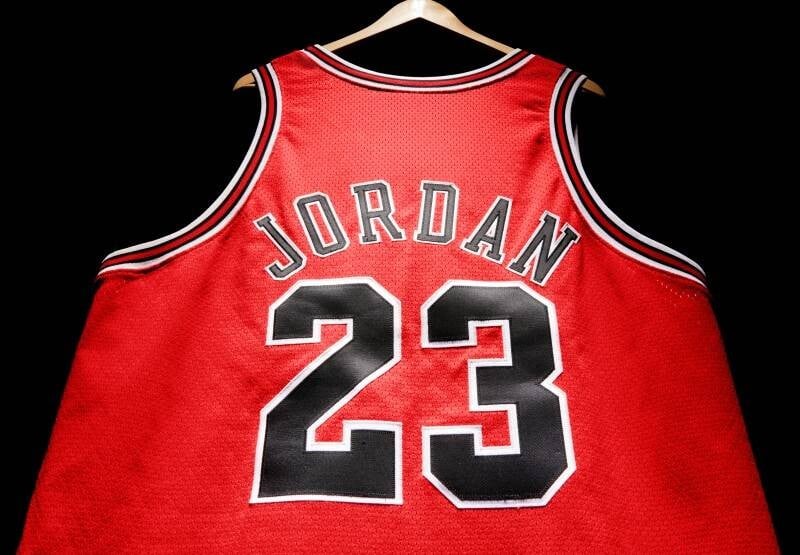 “Red is really the color that people think about when they think about Michael Jordan, and this is the only red Finals jersey to ever appear at auction.” What drives the price to such staggering levels is the fact that Jordan had it on during the Finals and not just a regular season or the playoffs. Moreover, this most desired piece of sports memorabilia is one of two Finals tops ever to appear at auction from any of Jordan’s six championships. It came from a private collector — and the bulk of Jordan’s Finals jerseys are in the hands of private collectors. Jordan donated a white home jersey to the Smithsonian in 2016.

“The 1997–1998 season is perhaps one of the most popular among Jordan fans, as Michael was reaching the height of his abilities while simultaneously pursuing what he understood would be his last chance at an NBA Championship with the Chicago Bulls,” Brahm Wachter, Sotheby’s head of streetwear and modern collectibles, said in a statement. “The season itself is his ‘magnum opus’ as an athlete and a testament to him as a champion and competitor. Finals jerseys from Jordan are remarkably scant, and the 1997–1998 Finals are arguably the most coveted of them all.” The items will be displayed in Monterey, California, from August 17 to 20 to coincide with RM Sotheby’s Monterey auction before returning to Sotheby’s New York, where they will be on display from September 6 to 12.