NFTs are making a buzz all over! And the world of whiskey was not one to be left behind! In making a new record, the Macallan recently sold a cask of its 1991 Scotch along with a specially-commissioned NFT for a whopping $2.33 million! 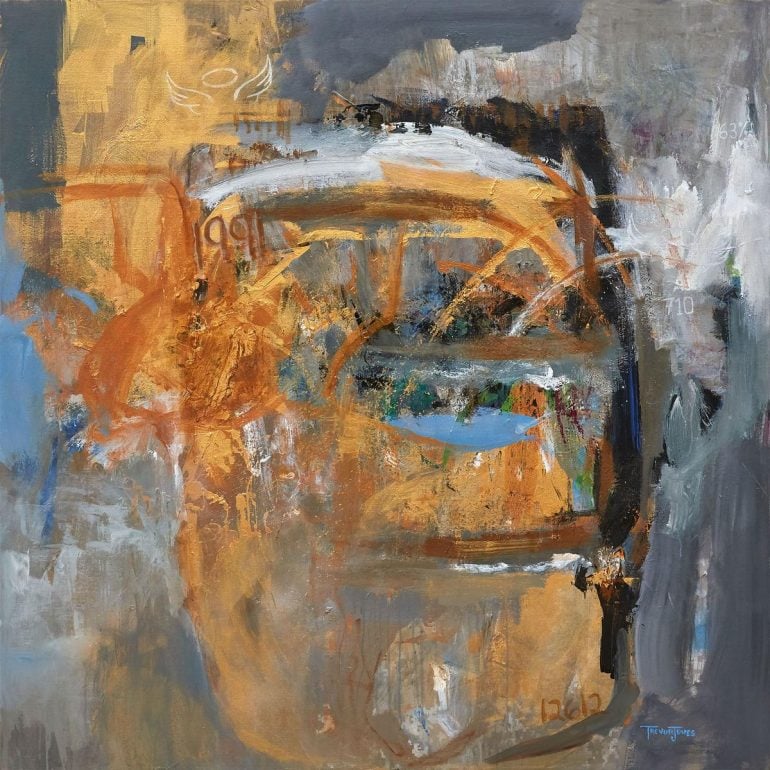 The cask is believed to contain about 600 bottles’ worth of 51.1-percent ABV Scotch for an average per-bottle price of about $3,880. And it is not the coveted whisky alone that led to the incredible sale.

As per experts, the NFT tied to the cask may have helped massively to boost its value. Created by NFT artist Trevor Jones, the accompanying NFT isn’t a typical cask photo but instead an abstract representation titled ‘The Angel’s Share.’

Commenting on it, VCL Vintners Director Stuart Thom said, “The collaboration with Trevor and Metacask to create an abstract NFT artwork — which is based on an oil painting – gives the new owner a 21st-century way to connect with their whisky.”

He further added, “Instead of a photo which is for verification purposes more than anything, the way Trevor is using new technologies to engage fresh audiences with traditional art forms fits exactly what VCL Vintners and Metacask are wanting to achieve for the whisky investment industry. Our goal is to bring wonderfully complex and old things to as many new people as possible and to enhance their understanding and access to it through technology.”

This, isn’t the first time The Macallan has set an auction record. Earlier in 2019, the marquee sold a limited-edition 60-year-old release for nearly $2 million. The recent sale (hosted by NFT marketplace Metacask) also surpassed the previous cask sale record price of $574,000 for a similar barrel auctioned at Bonhams last August.

All said, NFTs combined with some coveted scotch does sound like a winning duo!