One of the rarest Patek Philippe watches was recently discovered in an important European collection and is heading for auction for the very first time. The previously unknown Patek Philippe yellow gold reference 2523 with cloisonné enamel dial is said to be in immaculate condition, making it truly the ‘end game’ for many collectors. The timepiece will be auctioned by Phillips in Association with Bacs & Russo at the Geneva Watch Auction: XIII May 8–9. According to the official description, only eleven Patek Philippe Ref. 2523 were produced with decorative cloisonné enamel map dials. Out of them, five feature the North American continent, three South America, and three Eurasia. One of three watches with the Eurasian dial is a part of Patek Philippe’s own collection in its Geneva museum. This particular example is believed to be the earliest of three and previously unknown to the collectors’ market. 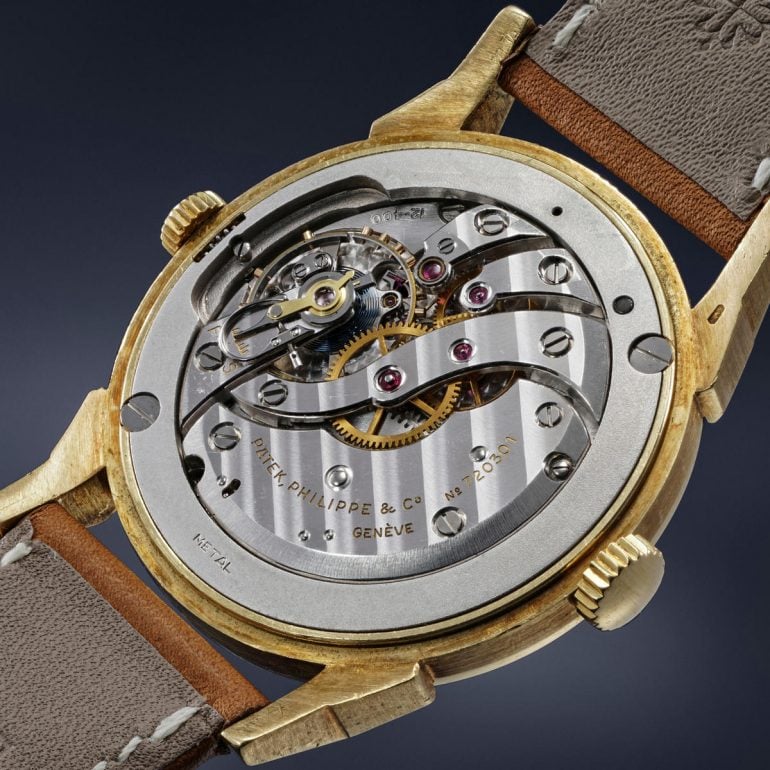 Launched in 1953, the reference 2523 features a 36mm case and two-crown system, one for winding the watch, while the other at 9 o’clock to control the city disc. Aurel Bacs, senior consultant at Bacs & Russo, said: “The present watch is – simply put – one of the most sought-after, unobtainable, attractive and fabled timepieces in the world; the only parallel in terms of pure watchmaking importance in the realm of wristwatches – without considering watches with provenance – can possibly be found in a stainless steel Patek Philippe reference 1518.” The ultra-rare Patek Philippe has a pre-sale estimate of CHF 3.5m (about $3.7 million USD). It’s been close to two decades since the last reference 2523 with Eurasian dial hit the market and we won’t be surprised if it manages to sell for a lot more than the estimated price. 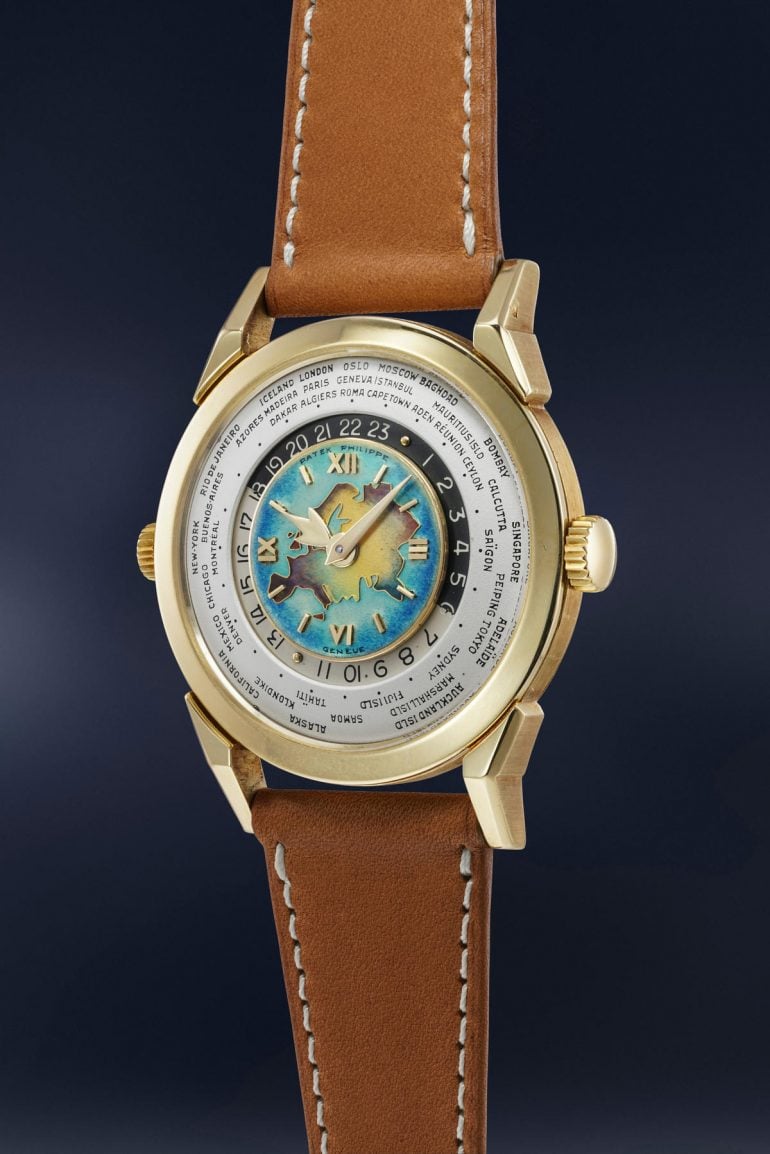 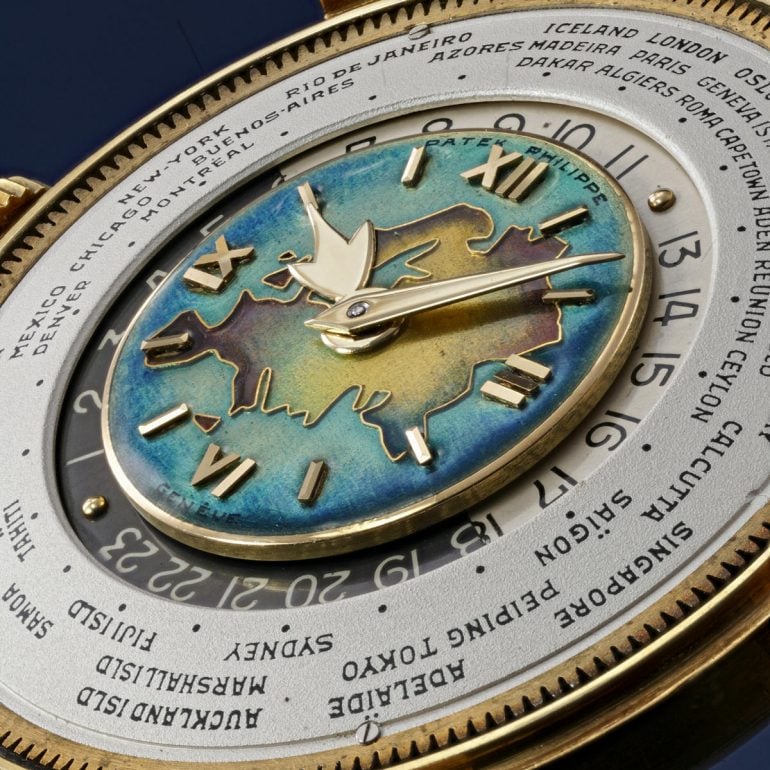