The popularity of iconic characters like Superman and Charlie Chaplin never dies down through out years. On the contrary, their popularity only gets bigger with the passing years, for the present-day movie characters never managed to make that place in our hearts which Superman and Charlie Chaplin did. Here’s a piece of info for all you fans out there. The special effects flying costume worn by Christopher Reeve in the movie Superman IV is finally sold out for a bid of $35,200. While the infamous costume isn’t going to give the owner the pleasure of flying through the skies and building tops, but it will definitely feature as a prized possession in his/her showcase.

Charlie Chaplin’s iconic hat took off with a winning bid of $57, 600. Another accessory that sold off at the Hollywood Legends Auction was the Charlie Chaplin owned Bamboo Cane. It fetched a good $41,600. 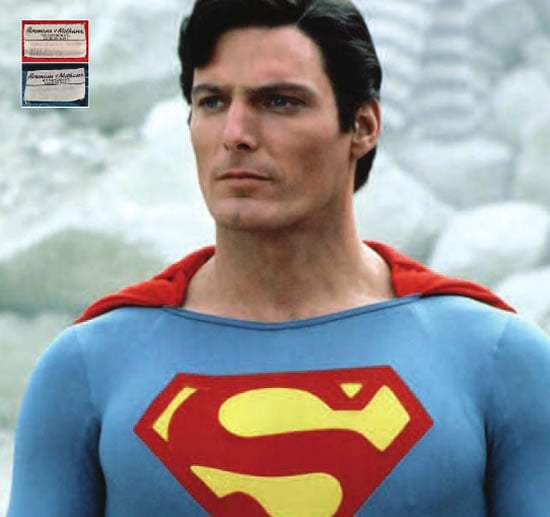 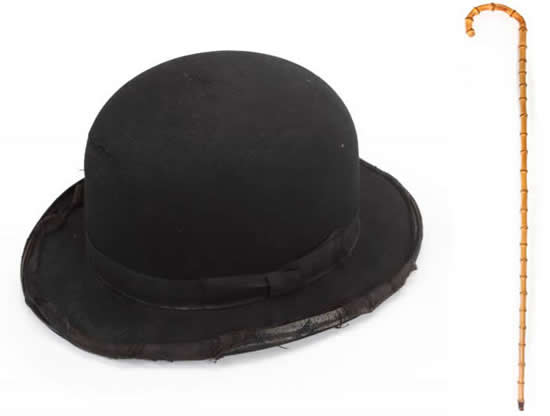