Some call it the Mona Lisa of watches; others think it’s “the watch that started it all”; Paul Newman’s own Rolex Daytona has just proved its worth as the rarest and the most iconic vintage Rolex out there by absolutely decimating the previous world for the expensive Rolex to be ever auctioned by a country mile. The watch went under the hammer on Thursday at Phillips New York sale and was sold for a whopping US$15.5 million, which comes to about $17.8 million with the buyer’s premium included, a record for any wristwatch at auction. The previous record for a Rolex at auction was set in the month of May when the Bao Dai Rolex sold for more than US$5 million. And the record for the most expensive wristwatch to be ever auction was held by Patek Philippe ref. 1518 timepiece which went for $11 million. 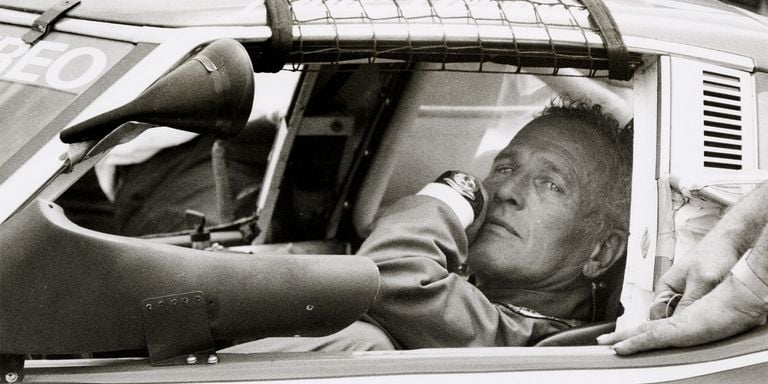 Immortalized by the auto racing movie “Winning” in the late 1960s, this Rolex was originally gifted to Newman by his wife Joanne Woodward. The caseback also carries the inscription “Drive Carefully Me”, which was engraved by Joanne, when she bought him the watch. Newman gave the watch to James Cox, his daughter Nell’s college boyfriend, in 1984, and he wore it for years. Last year, Cox decided to sell the Rolex. He’ll keep some of the proceeds and give a “big portion” to the Nell Newman Foundation. The auction attracted more than 700 people to the auction hall, bidding online and over the phone. The auction opened with a $10 million bid and ultimately was snapped up by a bidder on the phone after a 12-minute bidding war. Phillips declined to identify the buyer.