Everything is so expensive these days. With every penny collected for someone saying this, a small Asian nation could get a GDP upheaval. Ruby Roman grapes from Japan, the size of ping balls, have made it to the book of world records after fetching 1.1 million yen, or $10,900 – placing itself as the Most Expensive Grapes. It was a bunch of 30 grapes, meaning each grape was sold for $360. Isn’t that high? You know, a little like what the market’s been selling nowadays? Out of the 46 in total, this batch was the most expensive and was picked up by a supermarket in Amagasaki in Hyogo Prefecture. 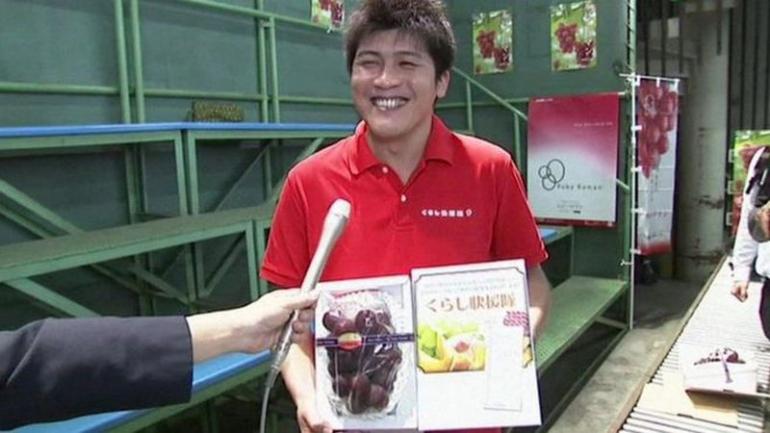 Apparently, as their sushi and wagyu, the Japanese are quite serious about certain fruits. Like the Roman Grapes, which are grown in the Ishikawa prefecture. Fruits are often given or presented as gifts to “show appreciation and build relationships.” The Japanese and their respect for culture – bow-worthy indeed. This marked the beginning of the auction season; it seems mightier auction sales can be expected in the coming days.

Tags from the story
Japan, Most-Expensive