An ultra-rare Bugatti Type 55 Super Sport Roadster from 1931 is soon going to cross the auction block and is expected to set a new world record for the most expensive Bugatti to be auctioned ever. The Bugatti roadster will go under the hammer at the upcoming Bonhams Amelia Island Auction held on March 5 at the Fernandina Beach Golf Club, Florida. The sports car was ordered by Nathaniel Mayer Victor Rothschild, 3rd Baron Rothschild, and was later acquired by Dean S. Edmonds Jr., a physics professor and notable car collector. Edmond bought the car in 1985 for $440,000, which had set a world record for a Bugatti back then. It has been in Edmonds’ collection since and has even came 1st in Class at Pebble Beach along with successfully completing the Mille Miglia. The pre-sale estimates predict the Bugatti to fetch anywhere between $9.7 million and $14 million. 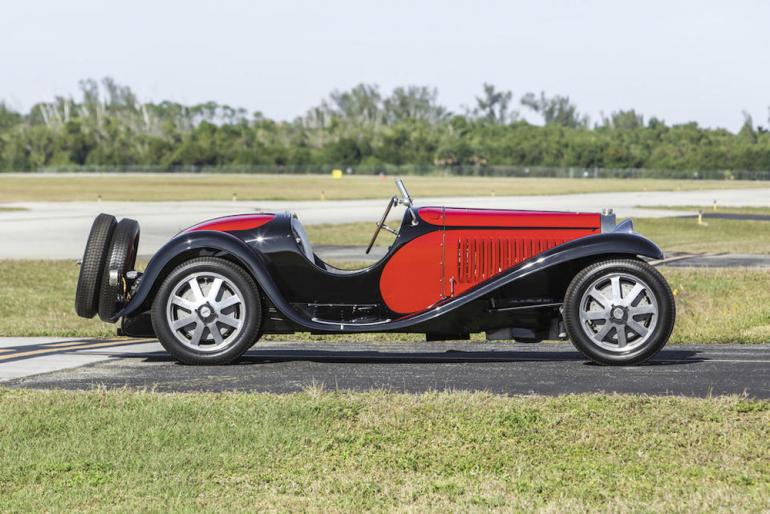 “Bonhams is delighted to present these dozen exceptional automobiles from this discreet collection,” says Rupert Banner, Bonhams VP of Motoring. “Many of them are genuine icons of their eras and the ex-Rothschild Bugatti Type 55 particularly represents a truly generational opportunity for collectors.” The collection of cars on offer at the Amelia Island Auction from Edmond’s Estate also include the likes of a 1967 Jaguar XKE 4.2-litre roadster, a 1953 Mark VII Sedan and an XK120 Roadster and Mark IV Drophead Coupe. 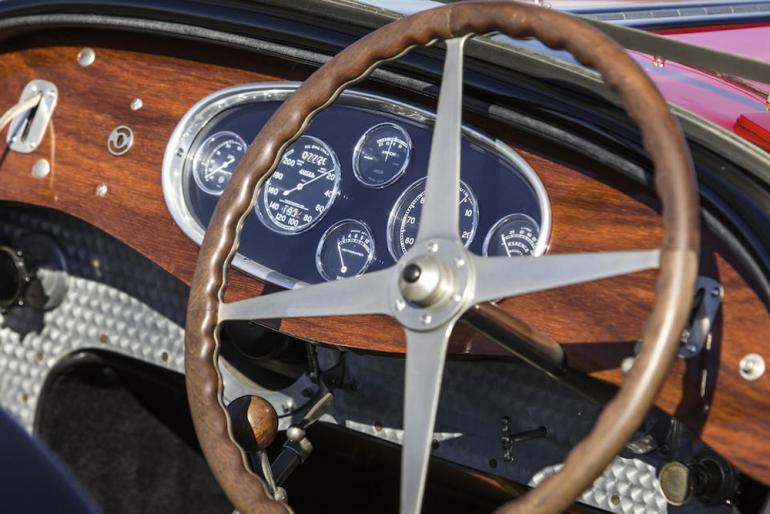 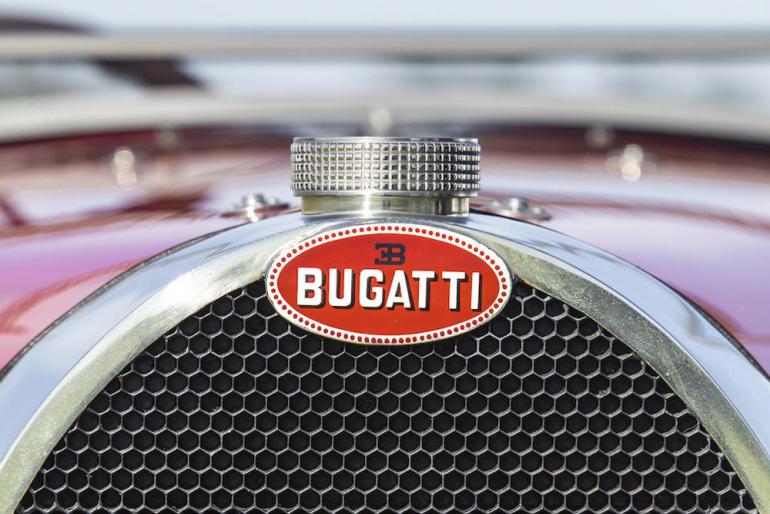 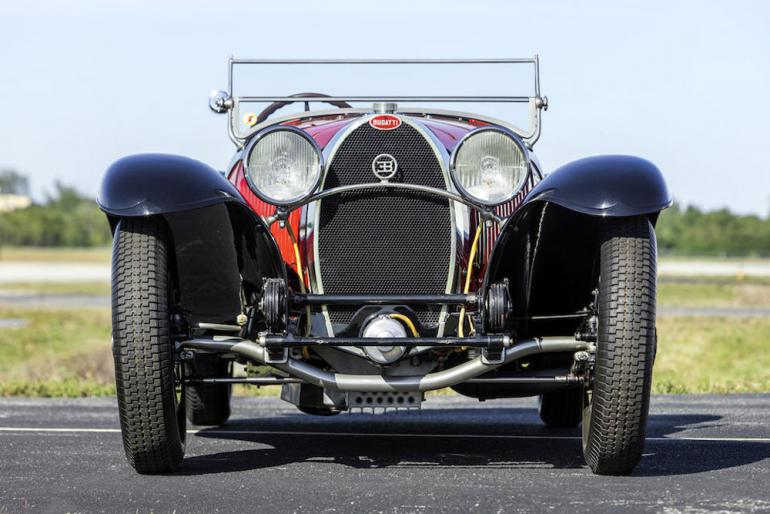 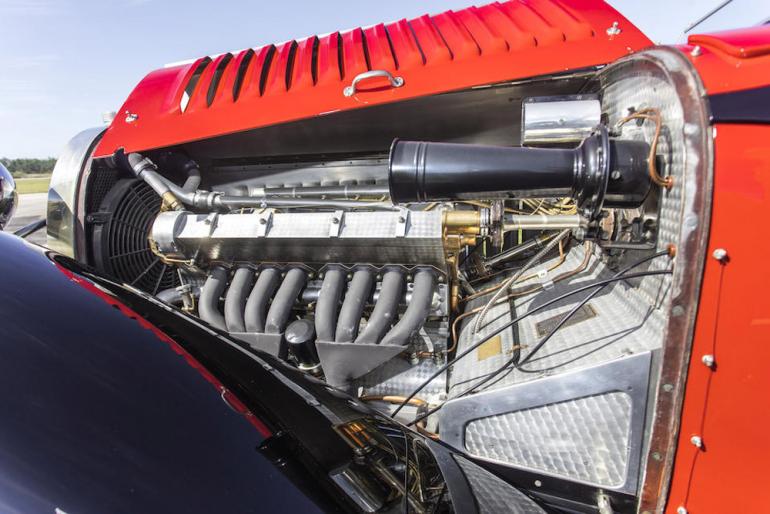 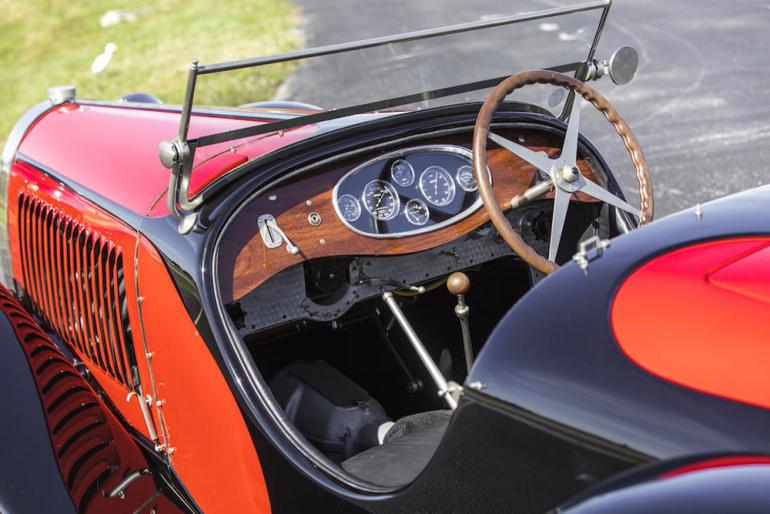 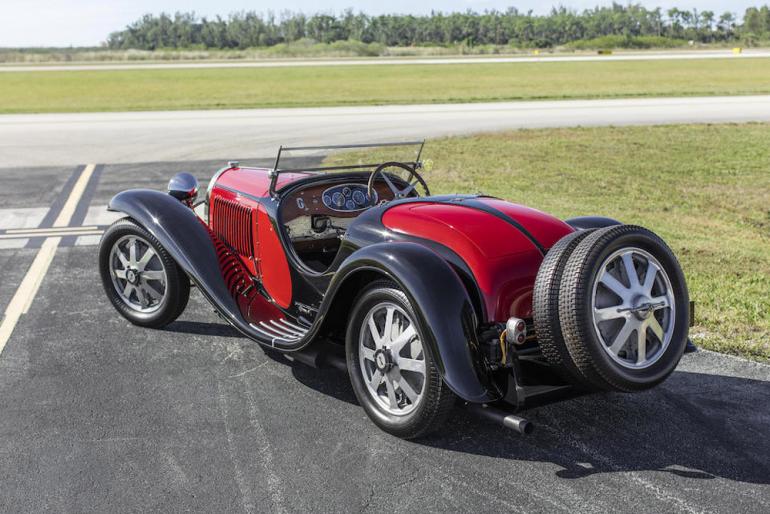 Tags from the story
Bonhams, Bugatti