If you’re into fossils, Christie’s has got you something straight out of Jurassic Park! We’re talking about the upcoming auction of an almost complete velociraptor skeleton ever known to exist. It is called the ‘Hector’ and is all set to go under the hammer on May 12th. 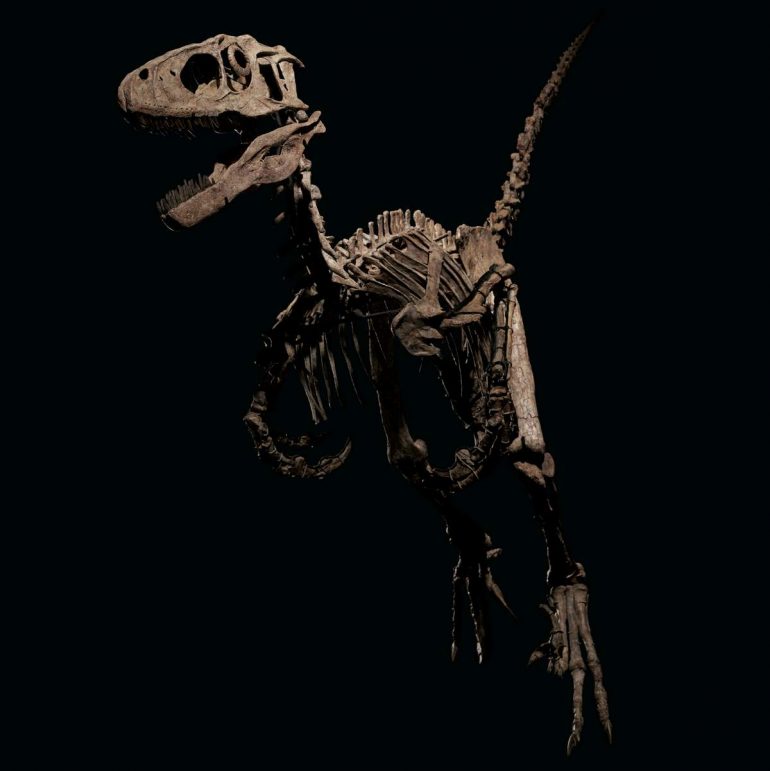 The Deinonychus antirrhopus skeleton consists of 126 fossilized bones, with the missing ones made from casts and supported by a custom frame. It was found in Wolf Canyon, Montana, and has been held in private hands ever since. 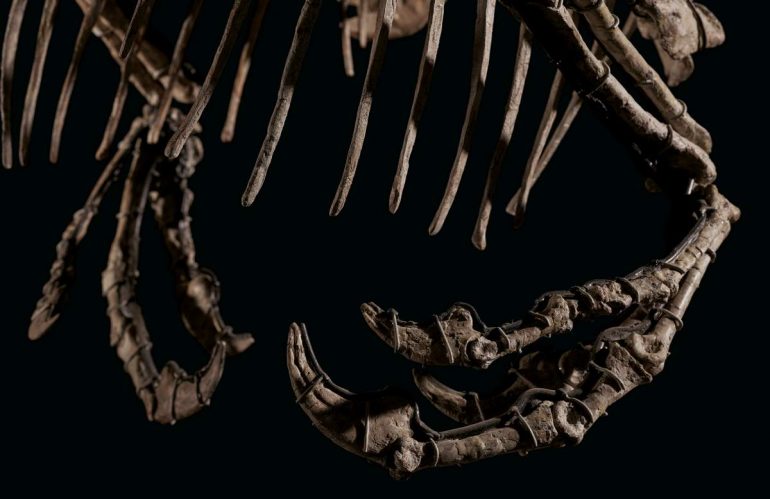 Commenting on it, Christie’s, in a statement, said, “Hector was excavated from Wolf Canyon, in Montana, Wyoming and has since been in personal arms, solely being exhibited as soon as earlier than in Copenhagen on the Pure Historical past Museum of Denmark.” 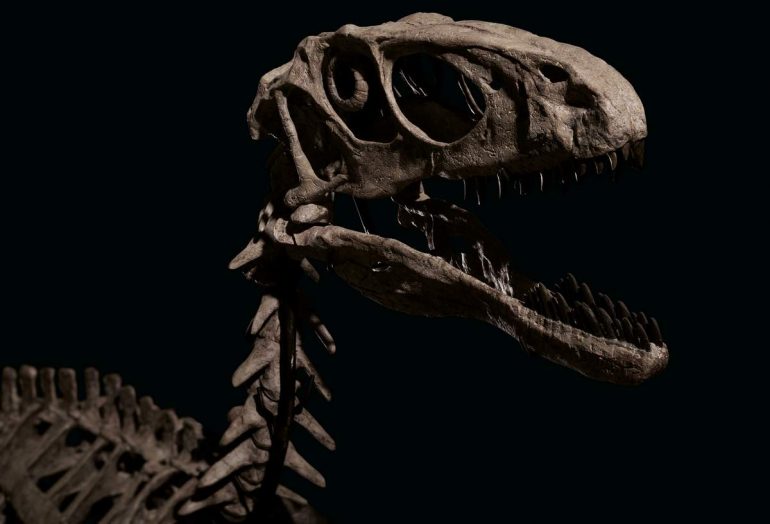 The auction house further added, “To this handful of recorded specimens discovered over a long time, with solely two skeletons all in museum collections, Hector can now be added as the one most full particular person of Deinonychus ever discovered.” 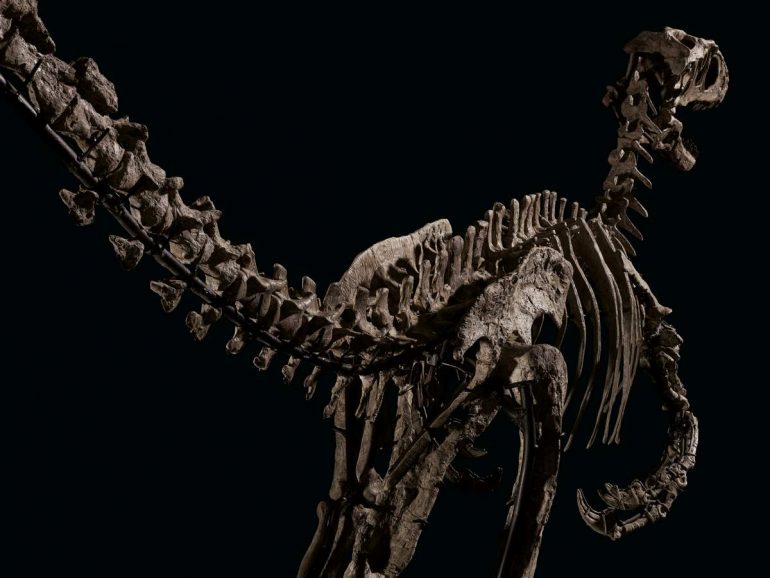 The term Deinonychus translates to ‘terrible claw,’ after the killing claw on each of the dinosaur’s feet.’ The species represents one of the most important paleontological discoveries of the 20th century. It is further categorized as nimble and quick with a stabilizing tail and razor-sharp vision. 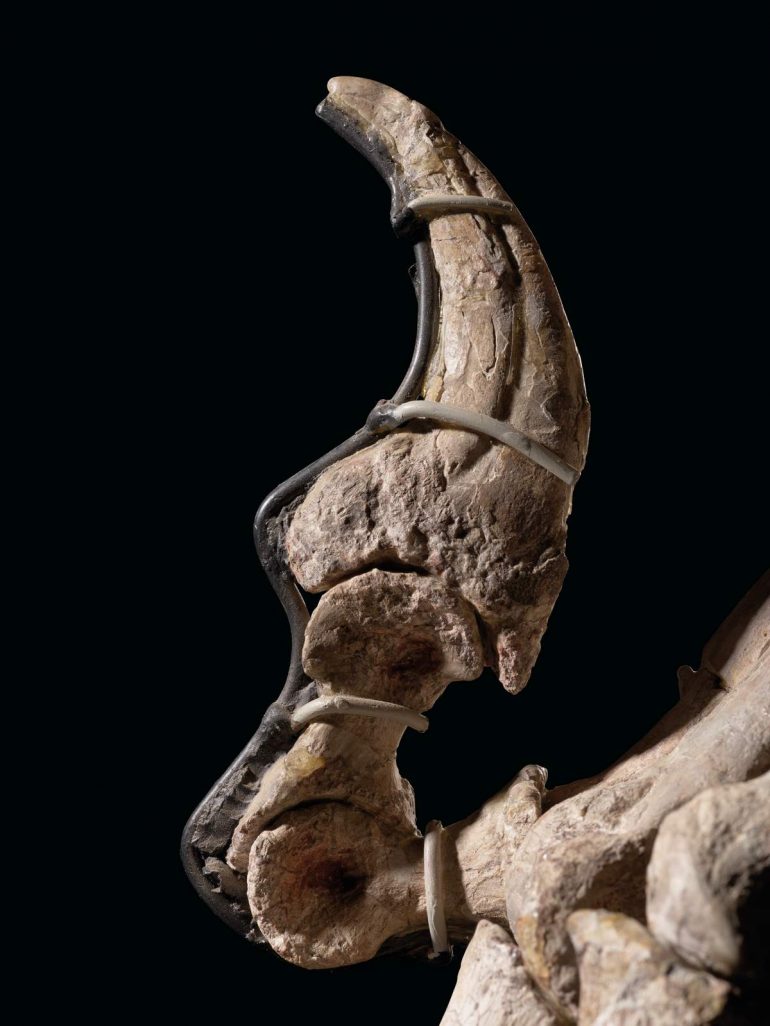 It is best known for making an appearance as the Raptor alongside T. rex in Jurassic Park and is one of the rarest dinosaur fossils known to exist. The ‘Hector’ will be offered for an estimated price between $4,000,000-and $6,000,000 at Christie’s New York. 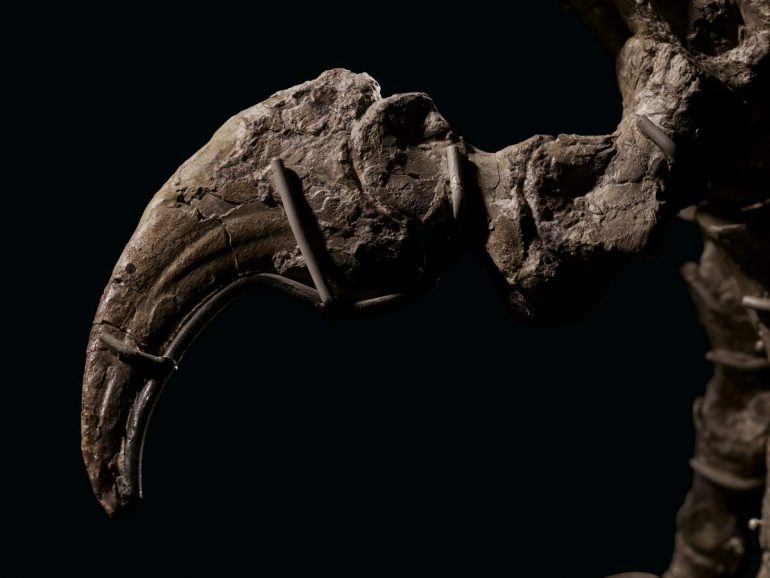 Tags from the story
Christie's, Skeleton