Anything new opening in the world after the easing out of nationwide lockdowns is welcomed enthusiastically. The opening of the Exploration Deck in The Crystal Sky Bridge at Raffles City Chongqing was also very well-received with it being a sold-out event. This 250-metre-high Exploration Deck Viewing Gallery was one of the year’s most eagerly awaited attractions in China and it finally opened to the public last weekend. The Exploration Deck is the first major attraction to open in the city since the nationwide lockdown was lifted but that’s not the only reason why it was thronged by visitors. It is one of the most breathtaking spots in the city being a glass-bottom deck offering 270-degree panoramic views of Chongqing’s skyline in south-west China. After months of being confined at home, this space gives visitors the feeling of finally being free, as though they’re walking in mid-air with fascinating views of the Yangtze River merging with the Jialing River below. The Crystal is a captivating creation, an enclosed sky bridge that is connected to six of Raffles City Chongqing’s eight skyscrapers. It is rightfully called “horizontal skyscraper” as it parades10,000 square meters of floor space, is 300 meters long and 32.5 meters wide. Visitors can also grab the chance of learning about the history and development of Chongqing through an exploration-themed exhibition that’s been designed in collaboration with National Geographic. 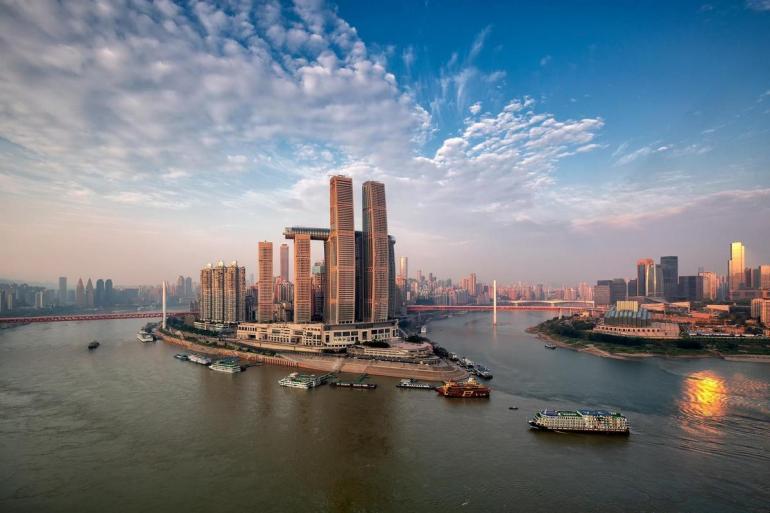 Precautions and safety are well taken care of and only 3,000 tickets are available per day, keeping crowd management policies in mind. 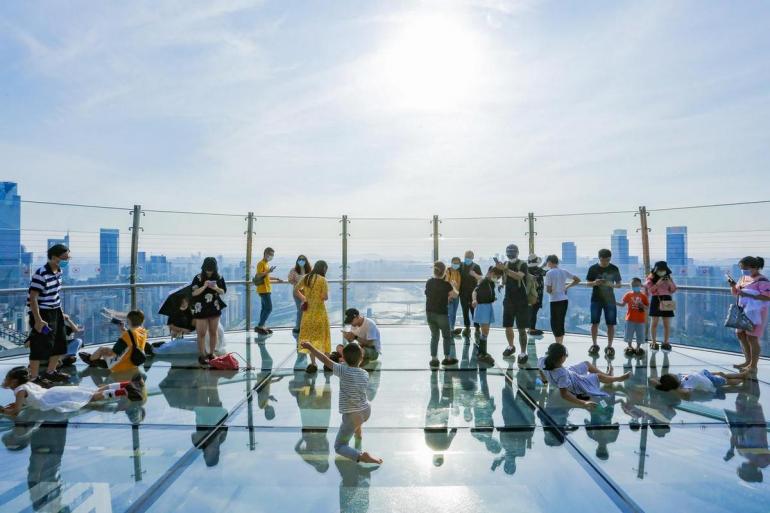 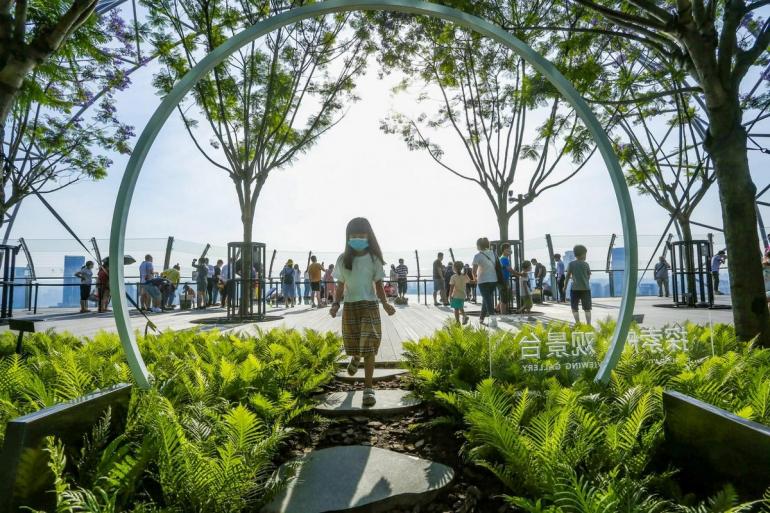 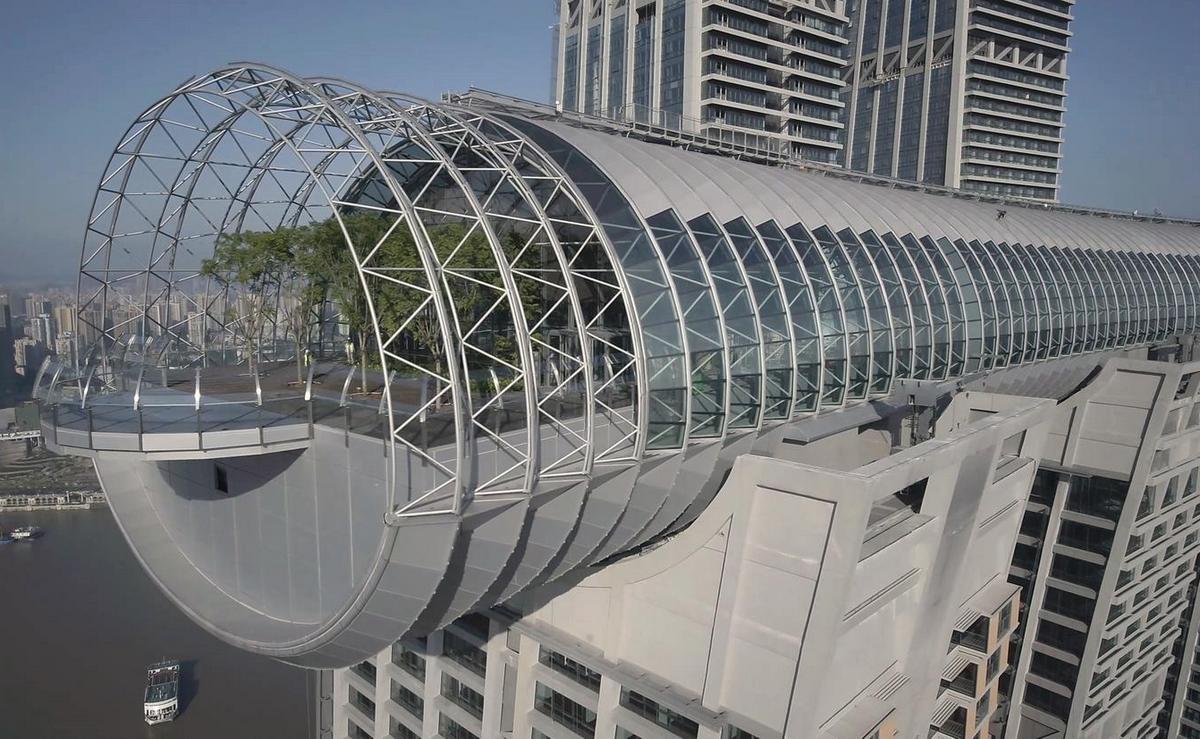