The Middle East is filled with high rises attempting to outshine each other in terms of luxury and height; In the Middle East, size really matters. Dubai-based developer Damac has launched two new projects, one based in Dubai and the other in Riyadh. Combined, these will be worth over $550 Million. The project in Riyadh is a 150 m high building located opposite the Kingdom Tower and will be called Damac Esclusiva Luxury Serviced Apartments. Al Hashim is carrying out the substructure work on the Riyadh Project, with the main contractor still announced. The tower will house 100 service apartments designed by Fendi. The Location for the Riyadh scheme is right in the mix of things, with a coveted King Fahd Road zip code and a location close to both prestigious malls and premium offices. The target clientele for the Riyadh project is the young, affluent businessman, someone looking for a different kind of home from his fathers or grandfathers. 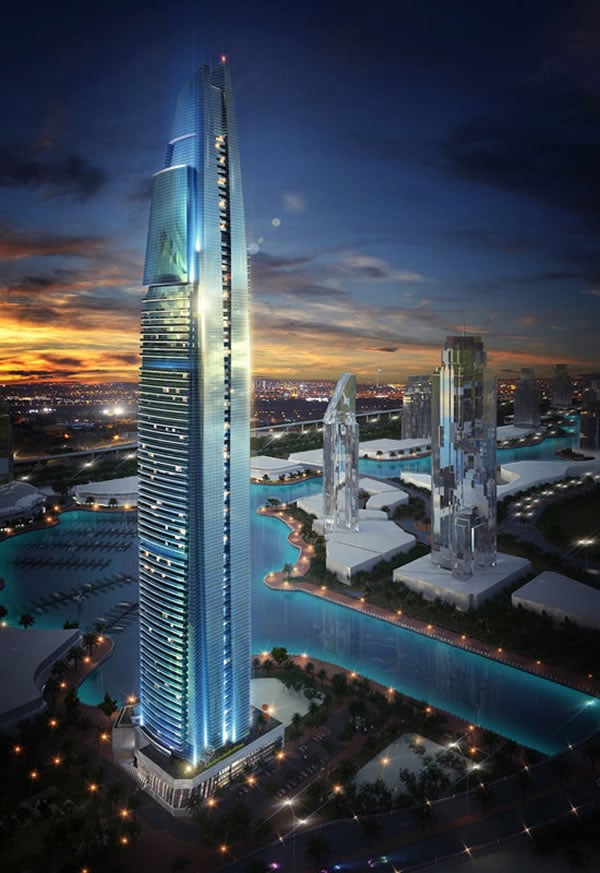 The Dubai Project will involve taking the top 42 floors of Damac Residenze, located in the Dubai Marina. Arabtec has been appointed the main contractor on the Dubai marina scheme, which will house 200 Fendi branded apartments. The Dubai project alone is said to be worth $327 million. The Dubai Property will have views of the Dubai Marina, the Arabian Gulf, and the Palm Jumeirah. The 355m tower will definitely add to Dubai’s already incredible skyline. Fendi will design the one, two, and three-bedroom units as well as the penthouses. The Project will be aiming at an end consumer clientele mainly from the UK, India, and CIS countries. 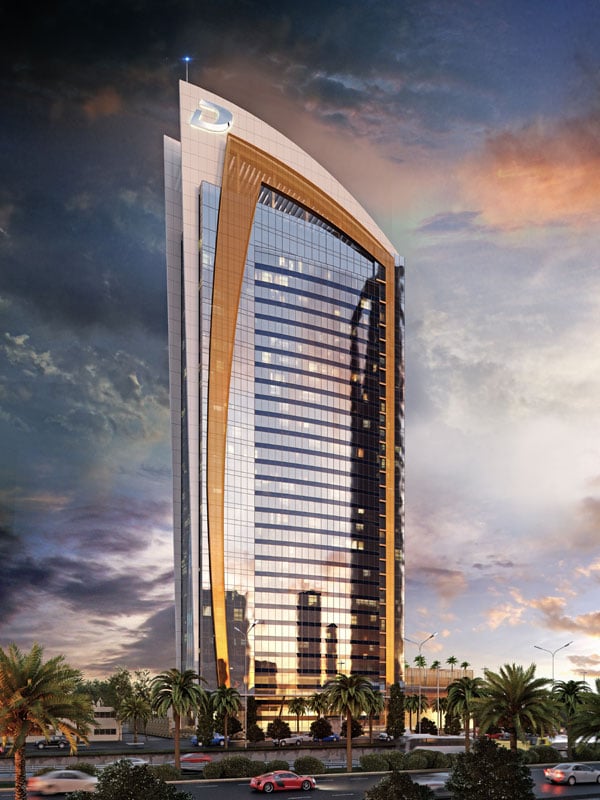 Both projects have reached the 20 % completion milestone required to sell the properties off-plan. Both projects were slated for completion in 2016. The partnership with Fendi will strengthen the luxury quotient of both cities.