The Abu Dhabi Louvre project is finally going under construction after a delay of over 3 years; a consortium led by Dubai-based Arabtec Holding was finally awarded the construction project. The Abu Dhabi Tourism Development and Investment Company said that construction would start immediately with the aim of opening the museum by 2015. There was stiff competition for these projects. An Arab-led venture eventually won out; Arabtec holding will partner with Spanish company Constructora San Hose SA and Oger Abu Dhabi LLC. The $621 million contracts signify a major milestone in the development of Abu Dhabi as a global destination. The French art world is divided on the idea of the Louvre selling out to Abu Dhabi in a deal that allows them to use the famed Louvre name for a period of 30 years. The oil-rich city reportedly paid $1.3 billion for rights to the name. 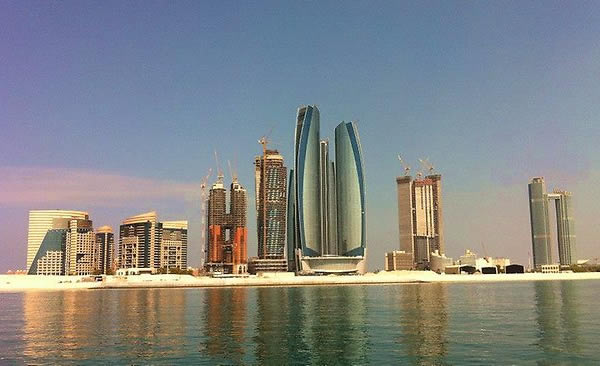 French Architect Jean Nouvel will finally see his designs for the building go under construction. The Abu Dhabi Louvre is a stepping stone in the city’s aim to modernize and diversify it’s economy by the year 2030.

Tags from the story
Abu-Dhabi