If New York’s existing skyscrapers aren’t mind-boggling enough, the city’s is now set to be graced by a 60-storey tower that is quite unlike any other. The mega project is inspired by the design of a superyacht and is replete with several luxuries. It is situated in the plush locales of Manhattan and is touted to be the next big thing at the big apple! 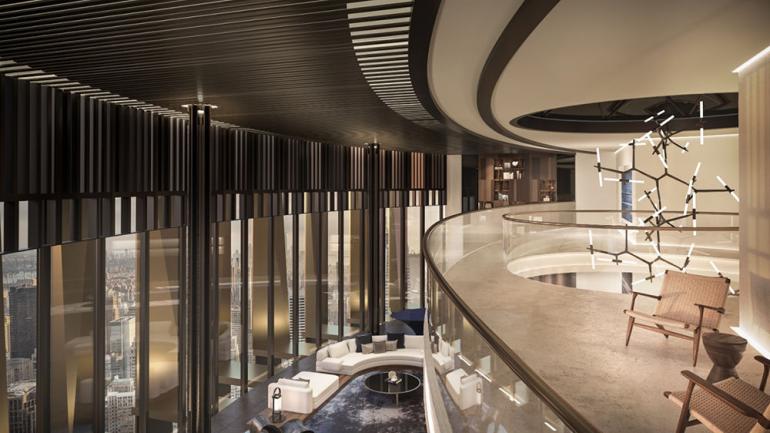 Conceptualized by Monaco-based designer and artist George Lucian along with Hannah Hombergen – an established interior superyacht designer, the iconic building is enough to redefine Manhattan’s skyline. The tower is rightly christened as “The Vertical Yacht” and is inspired by one of the sculptures of Constantin Brancusi who is considered as one of the most influential sculptors of the 20th century. 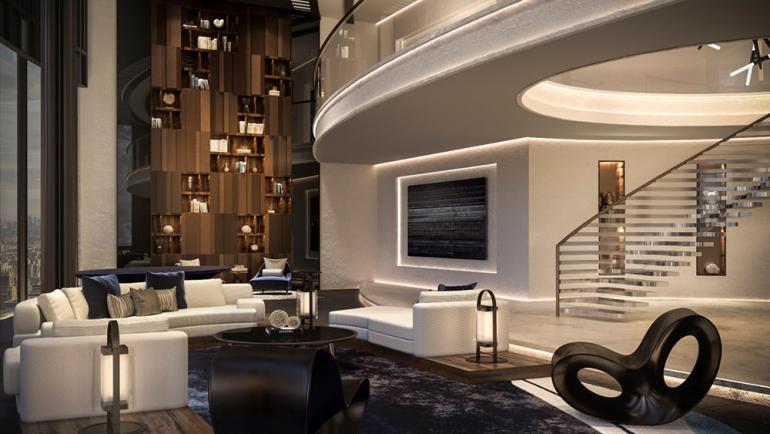 Doused with copper and bronze terracotta, the building on completion will offer panoramic views of the city skyline (including the Central Park) along with highest level of luxury to the future owners. On the inside, the tower will be decked with pristine aesthetics and top-notch décor – just as sizzling as its exterior. While ‘The Vertical Yacht’ is limited to a concept at present, we hope to see it come to reality at the earliest! After all, its been a while since we ogled at the wonders of architecture! 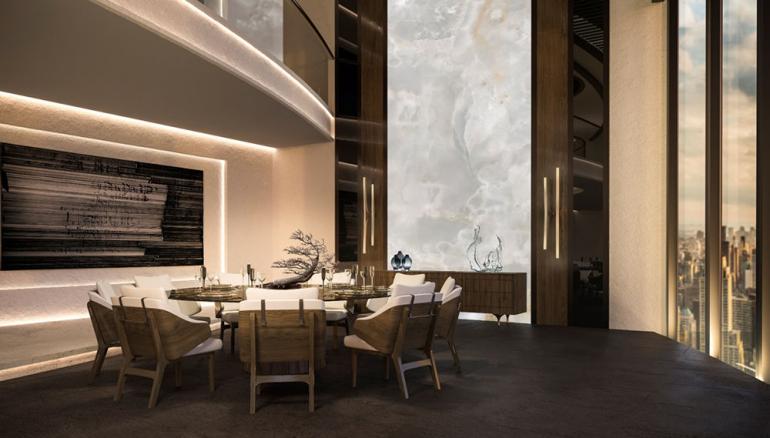 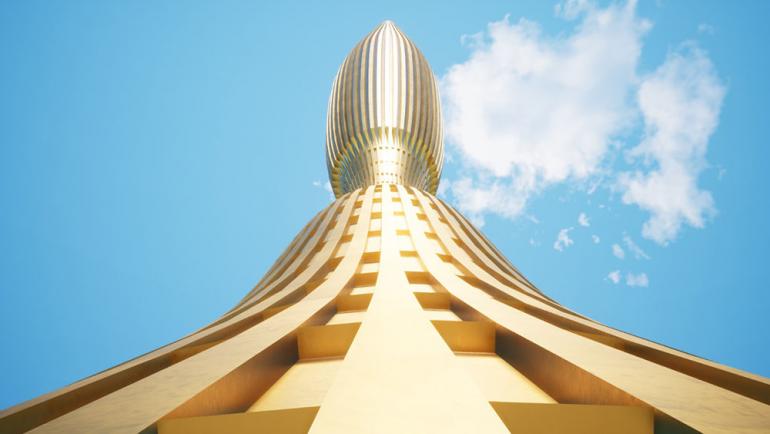 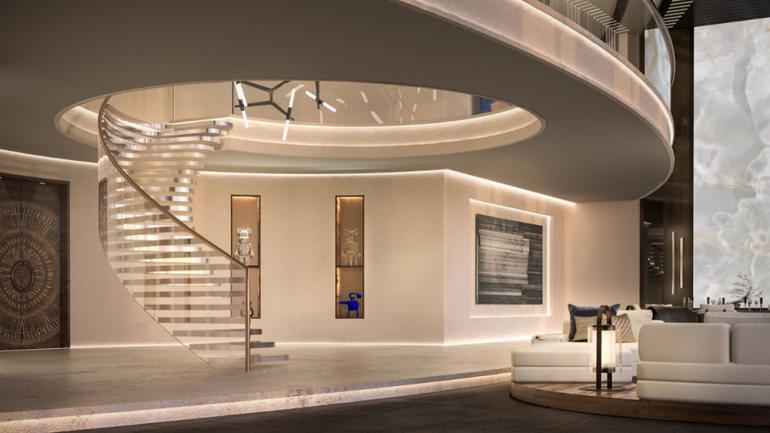 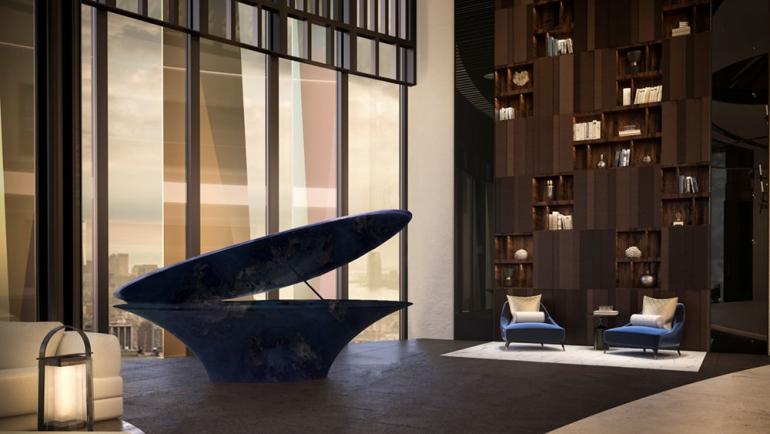 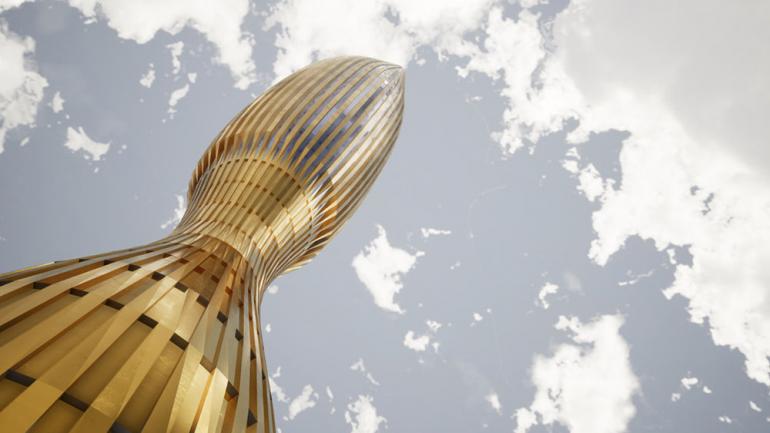