Ever since the Burj Khalifa made its grandiose presence, there have been whispers about a bigger and more expensive skyscraper planned in Saudi Arabia. Looks like those rumors might be true as news is in that the Kingdom has secured funds to build Jeddah Tower, slated to brake records for the title of ‘the world’s tallest building’. That title is currently held by Burj Khalifa, Dubai at 2,716 feet. 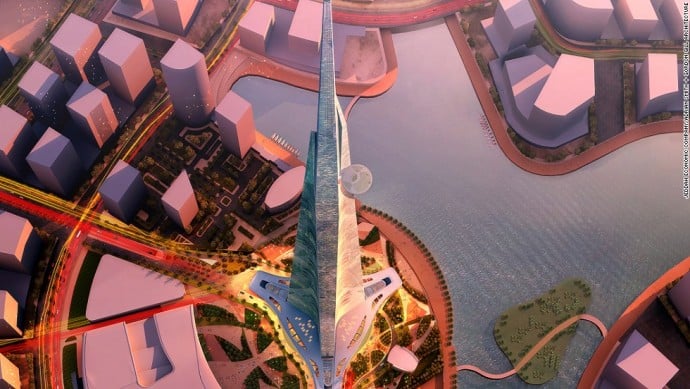 The Jeddah Tower, which is currently built up to the 26th floor, is expected to reach 3,280 feet with 200 floors and is estimated to cost $1.23 billion. That is 5.7 million square feet of concrete and 80,000 tons of steel built over foundations, 200 feet deep! The skyscraper is scheduled for completion in 2020. 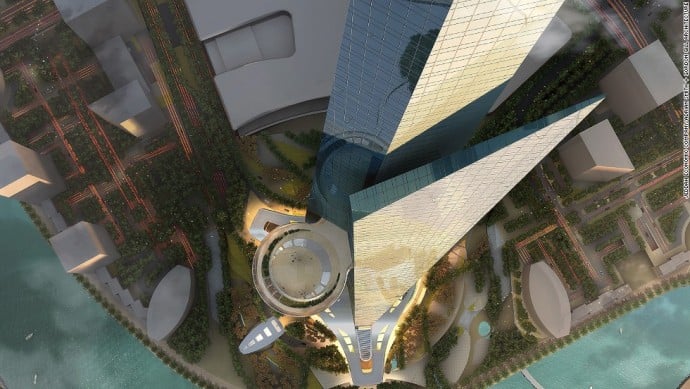 According to a Saudi government press release that was released, the Jeddah Economic Company and Saudi Arabia’s Alinma Investment will finance the 8.4 billion Saudi riyals (or $2.2 billion) project to build Jeddah City, which includes the tower. 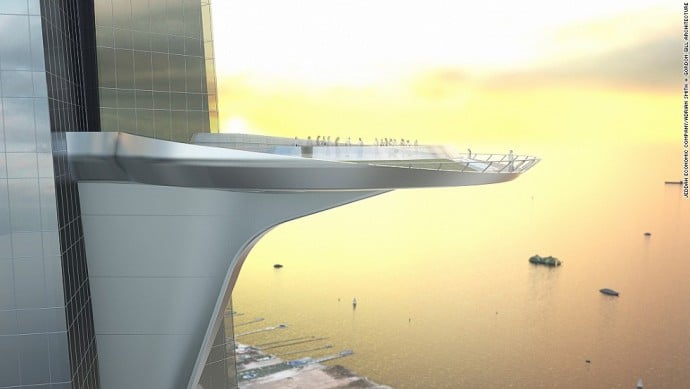 The tower has been designed by Adrian Smith + Gordon Gill Architecture, keeping in mind all the structural safety measures. With its foundations running 200 feet (60 meters) deep, the tower will be able to withstand the saltwater of the nearby ocean. Wind load is another issue for skyscrapers and to counter this challenge, the tower will change shape every few floors. When completed, the tower will be used for offices, apartments and a Four Seasons hotel. 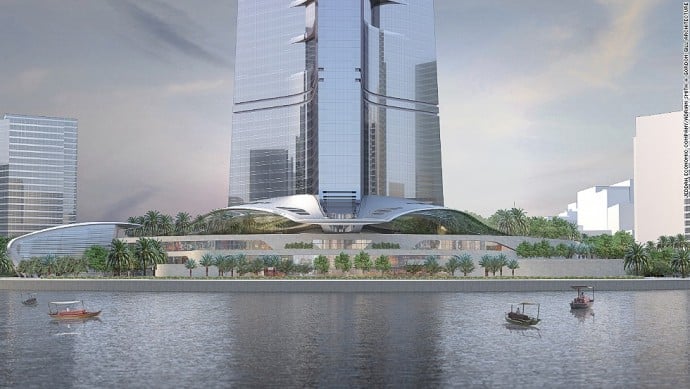 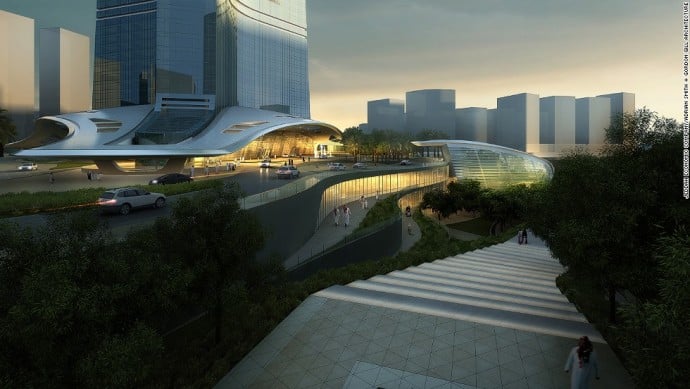 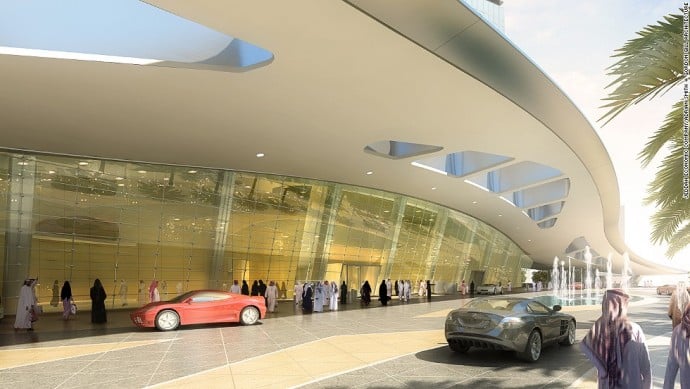 Tags from the story
Saudi-Arabia, Worlds-Tallest