If you happen to be one of the rich and famous or just rich, then why shouldn’t you able to have the best seat in the house when the apocalypse comes. With that sentiment in mind, Robert Vicino, the CEO of Vivos, a company that’s building the Billionaire’s bunkers to bear the brute force of the a possible doomsday scenario, has announced Vivos Europa One. These are underground survival complexes with all the comforts of home and then some. 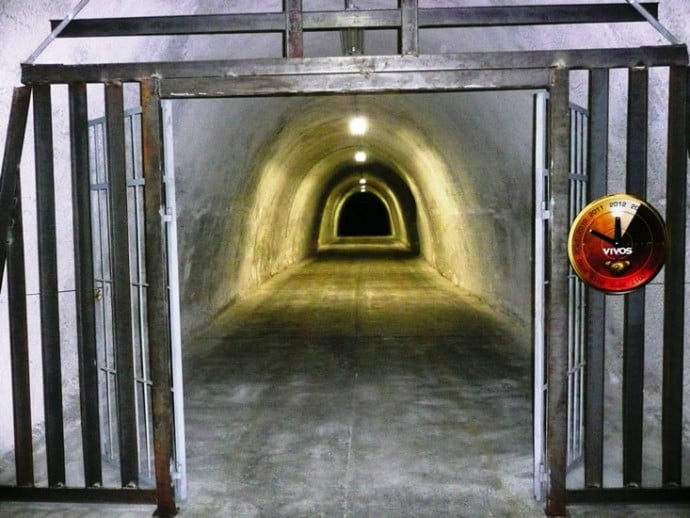 Vivos Europa One, located in Germany, isn’t just for the rich, it’s for the super-elite rich as it’s a by-invitation-only five star set up built for those who want to wait out the end of the world or a nuclear holocaust, in style and comfort. Each of the chosen families will have their very own 2,500 square foot area of this highly fortified survival shelter (a relic of the Cold War) which can be further divided up into two floors doubling the space. The families can also have their dream underground bunker designed by an architect and contractor of their choice for a more personalised touch and could be decked out to look like a private bungalow underground; well not so much a bungalow as a small mansion complete with pools, theatres, gyms et al. 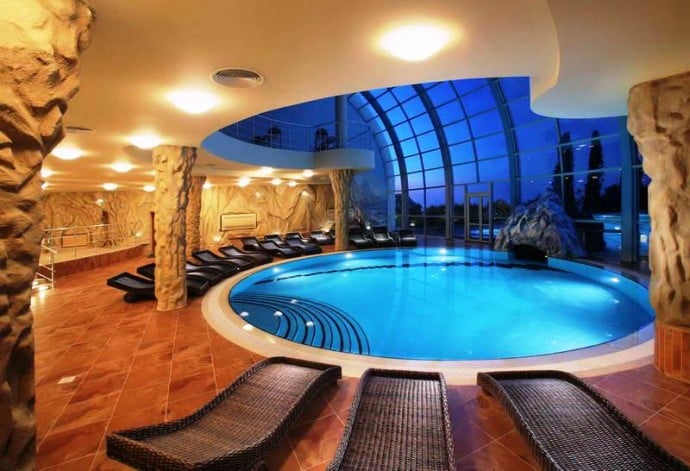 Aside from the facility being able to handle any and all kinds of man-made disasters like a close range nuclear blast, biological and chemical agents, electro-magnetic pulses and armed attacks, these shelters have also been designed to handle natural calamities like shock waves, earthquakes and tsunamis. The entire complex spans over 21,108 square meters underground and also has an additional 4,079 square meters of above-ground office space and warehouse buildings, as well as a train servicing depot. 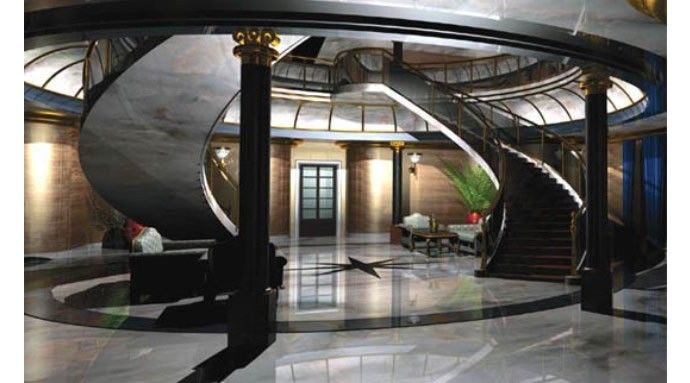 From climate control with air filtration and cooling systems to redundant back-up systems, a water treatment plant, backup generators, a hospital area and restaurant areas, this is pretty much an underground resort. There’s even space allocated to house a collection of zoological species, an archive for artefacts and treasures, a DNA Vault, a Hall of Records and more. Common areas of the Vivos Europa One will include all kinds of necessities and extras to help you live out the ‘end of the world’ in luxury. 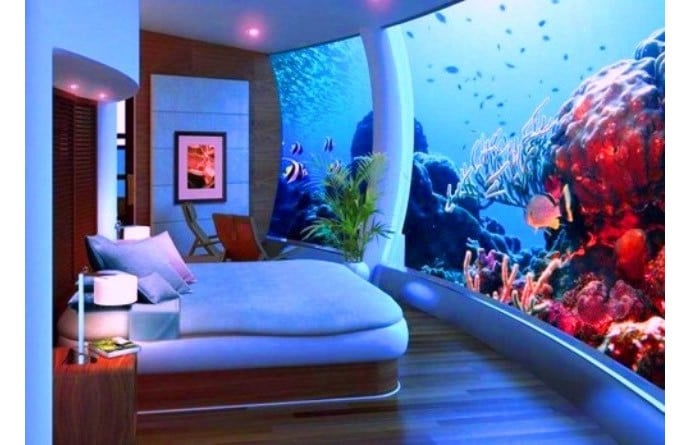 The Vivos Europa One underground complex is for the elite wish to remain so even at the end of the world as we know it; but if you’ve ever seen any post apocalyptic movie with a similar situation, you know how it’s going to end for them. The company seems to be preparing for an inevitable apocalyptic situation that’s on the horizon as the CEO had this to say, “We are proud to bring this epic project forward in these increasingly dangerous times.” 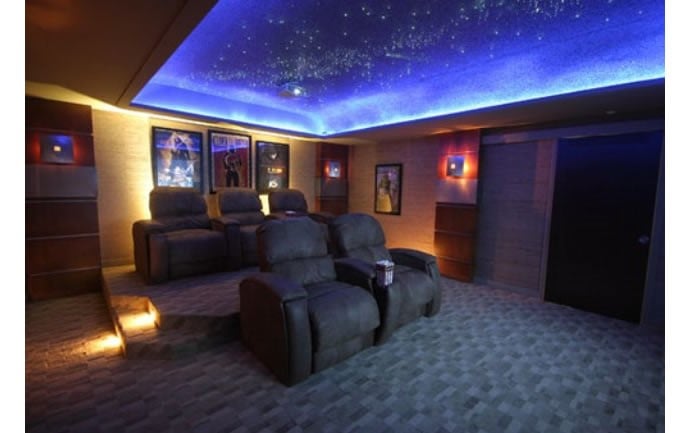 Tags from the story
Bunker, Germany