The new project by GDS Architects can easily be dubbed as the 8th wonder of the world for its architectural excellence. It is a myth of an old magic trick made real with the aid of superlative technology. The world’s first invisible tower currently in its planning stage is somewhat a phallic crystalline tower emanating an angelic glow that uses optical technology to make the structures see-through as a curtain of mesh. The Eco Prism hosts an extensive program of cultural, sports, and ecological activities in invisibility. Unlike other entities that showcase themselves as the “Tallest or Most expensive towers,” the tower subtly demonstrates Korea’s rising position in the world by establishing its most powerful presence through diminishing its presence.

Standing at 450 meters tall and spanning over 145,500 square meters, this magnificent structure is going to go far from unnoticed with a completion date set for 2014. 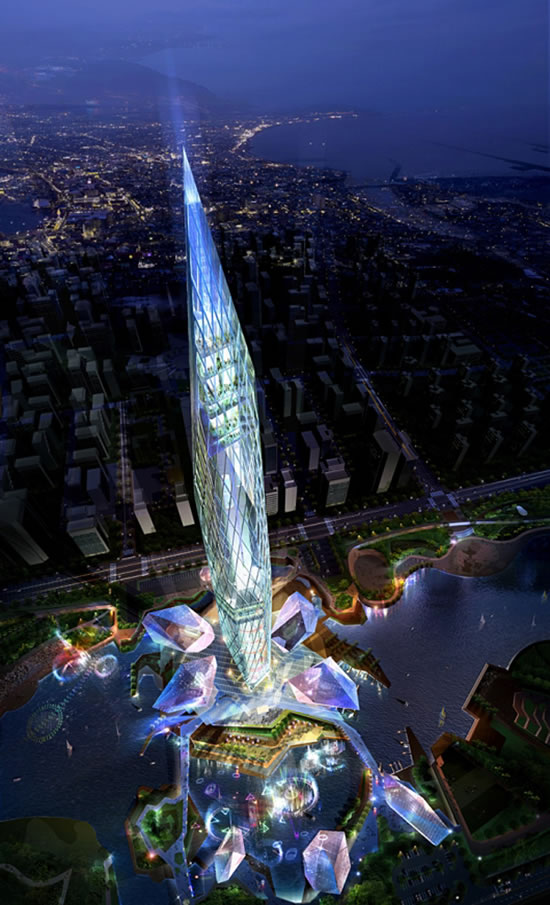 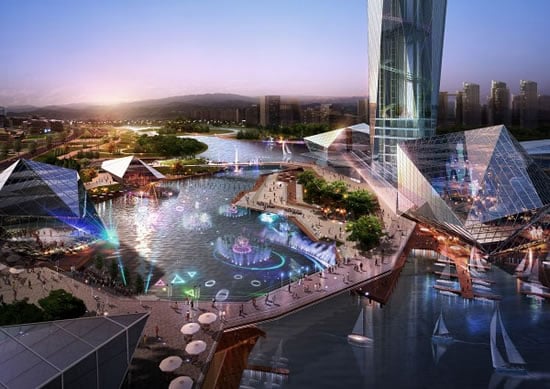 Tags from the story
Korea