Last year, a rumor broke out that the mystery buyer of the one-of-a-kind Bugatti La Voiture Noire worth $19 million – the world’s most expensive new car – was none other than soccer superstar Cristiano Ronaldo. While it turned out to be another one of those fake news on the internet with Ronaldo’s spokesperson quickly dismissing the claims, the Juventus superstar has reportedly spent a whopping $9 million to be one of the ten lucky people to own the limited edition Bugatti Centodieci. Unveiled last year at Pebble Beach during Concours d’Elegance week, the Bugatti Centodieci is a tribute to the EB110 from the ‘90s. All the 10 units were sold even before the hypercar made its first public appearance. 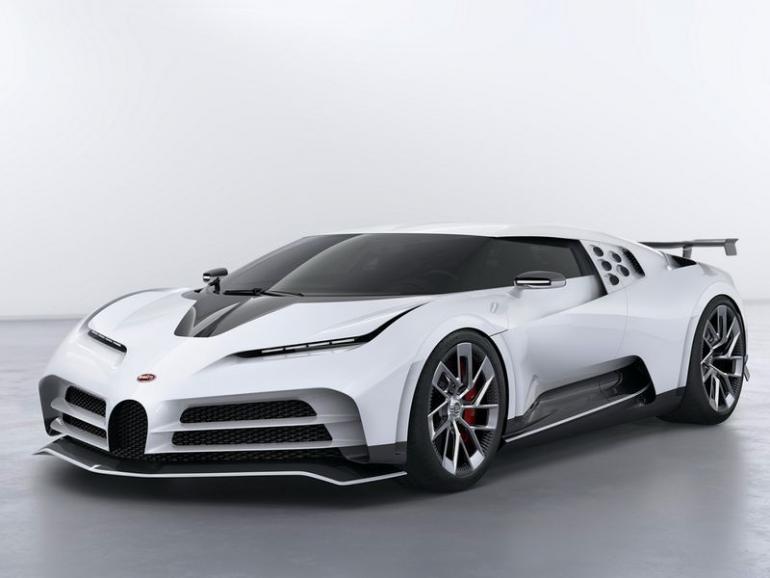 Ronaldo’s love for Bugatti is well known; he already owns a Bugatti Chiron and a Bugatti Veyron Grand Sport Vitesse, both customized with “CR7” embroidered upholstery. But the Centodieci is bound to become the most special car when it joins his huge collection of exotic automobiles. The Five-time Ballon d’Or winner is currently in lockdown in his native Madeira in Portugal due to the coronavirus pandemic. The Bugatti Centodieci is powered by the same 8.0-liter quad-turbocharged W16 engine found in the regular Chiron, which has been re-tuned to produce 1577 horsepower, almost 100 horses more than the standard model. Bugatti claims it can do the 0-62mph sprint in just 2.4 seconds, while the top speed is electronically limited to 236 mph. 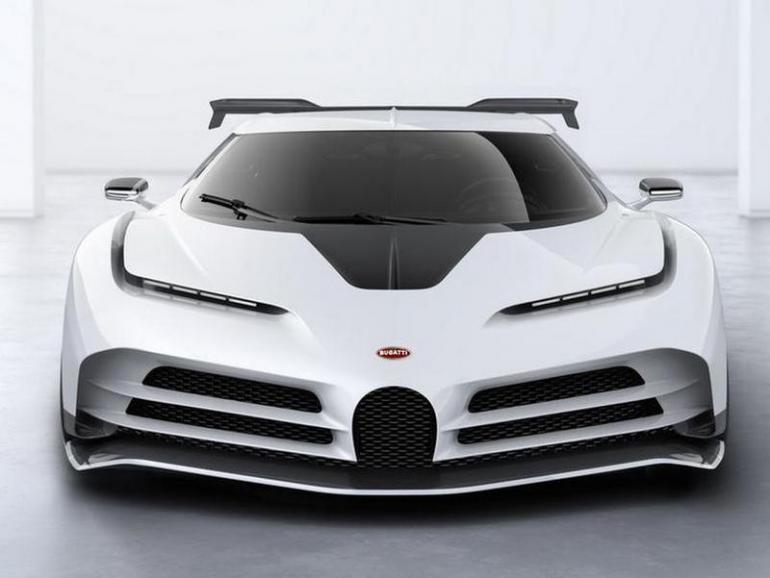 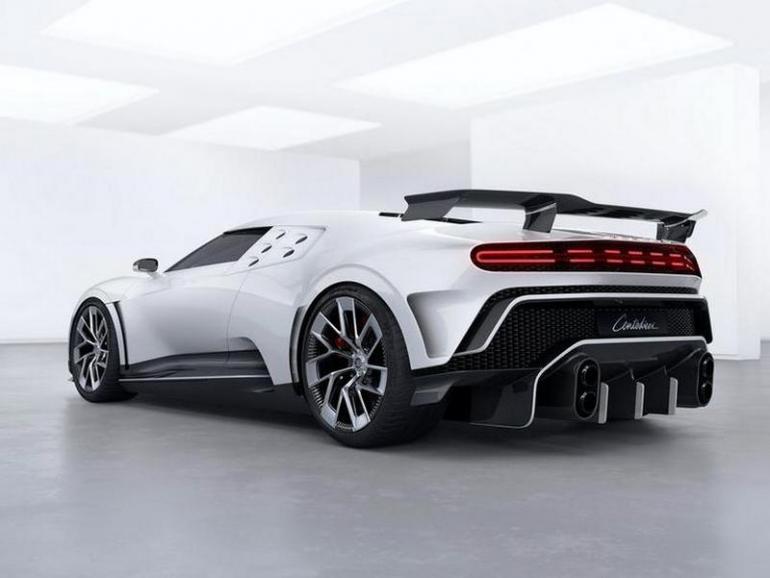 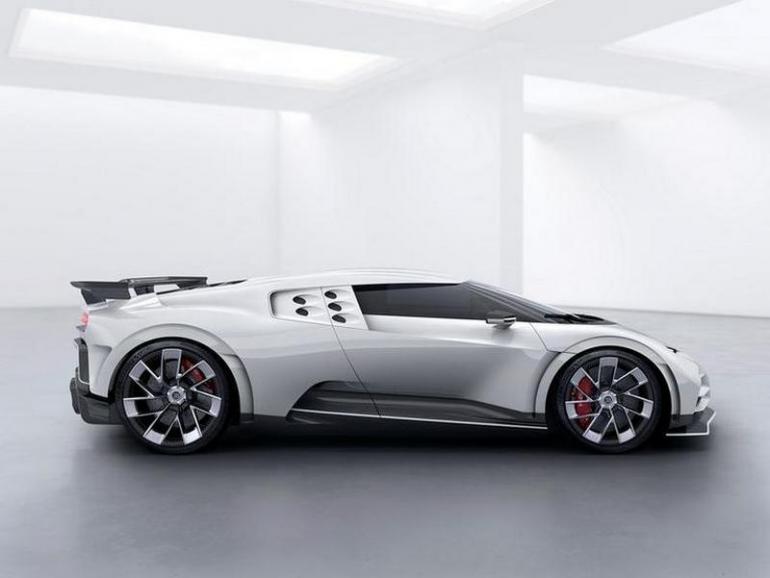 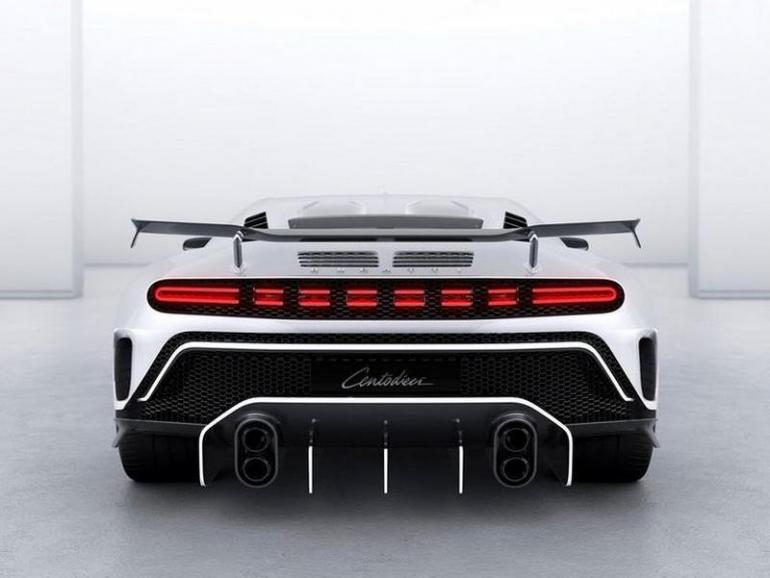