Listening to the tunes of David Guetta is always a foot-tapping experience. But listening to ‘Dangerous’, ‘Titanium’, ‘Lovers on the sun’ with David Guetta performing the hits from the top of the iconic Burj Al Arab is as surreal as experiences come. The Legendary French DJ performed this free, live-streamed concert as part of the fourth leg of his United At Home charity series. David Guetta held similar charitable events at New York City’s Rock Observation Deck at Rockefeller Center, Paris’ Louvre Glass Pyramid on New Year’s Eve, and Miami. The Dubai event witnessed the superstar spin his world-famous tunes on the helipad of Burj Al Arab Jumeirah in Dubai on Saturday. Through the Dubai event, Guetta helped raise funds towards supporting UNICEF, as well as Dubai Cares’ Education Uninterrupted campaign, a campaign that tackles the impact of the Covid-19 outbreak on the education of children and youth. Guetta said in a statement, “After Miami, New York and the Louvre in Paris, I am very proud to announce that we’re heading to the top of the iconic Burj Al Arab Jumeirah for another United At Home show, this time in a city that is dear to my heart: Dubai. So far, we raised more than 1.6 million US Dollars and counting, thanks to my fans across the globe.”


Viewers were in for a treat with the show that was his wildest yet, pleasing the ears, heart, and soul in one go! The visually delightful show heightened the event with stunning views of Dubai seen from the helipad against a sunset, accompanied by fireworks and an impressive light show with the world’s top EDM hits played by Guetta himself. The online-only event was live for free at 6 pm on February 6 on Guetta’s YouTube channel. 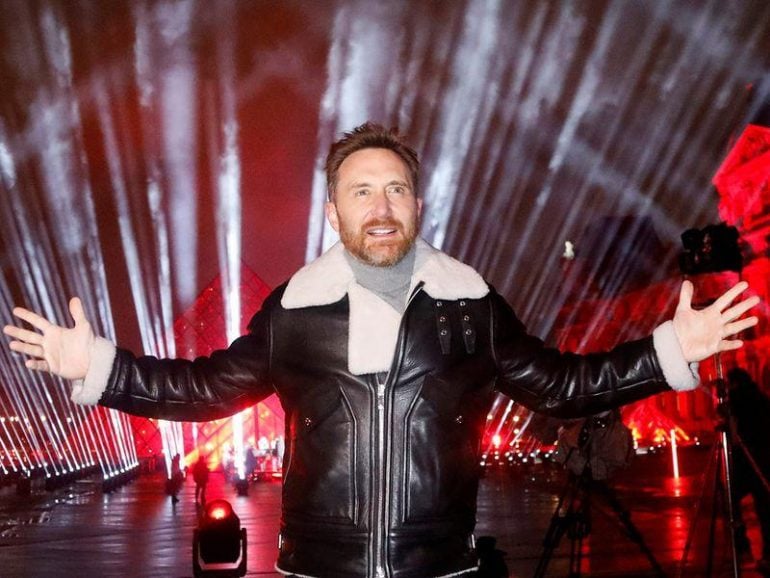 Tags from the story
Burj-Al-Arab, Dubai