There are fast cars and then there are fast cars for big men. By big mean, we measure up to Dwayne Johnson a.k.a. The Rock. As most of us already know, the wrestler and actor is a well-built man is currently part of The Fast and The Furious series of films. In addition to this, he also stars in HBO’s series Ballers. Recently, on Instagram, he posted a shot of the LaFerrari and a GTA Spano. While the wheels look stunning and are a perfect muscle match (in terms of performance) for the wrestler, they have one major and rather curious drawback. They cannot fit Dwayne into them.

A big #BALLERS THANK YOU to our international makers of this #GTASpano for shipping this truly exotic Spanish super car in all the way from Spain. Even though my character can't fit (literally) in this beauty, as our show's Executive Producer I'll take full credit for featuring her properly. 😂 We thank you again.. a beautiful super car. #BALLERS #Season2 #Miami #BallOut #DaddyStillDontFit

“She was a fast machine, she kept her motor clean – she was the best damn woman that I ever seen…” 950 horsepower. Less than 25 made (matte white) in the world. Selling on the streets for $3-5 million. The great benefit of producing and starring [email protected]’s #BALLERS is that I can admire, touch and play with this #LaFerrari which is one of the most beautifully engineered and sought after exotic cars in the world. The drawback…? Daddy don’t fit in it. 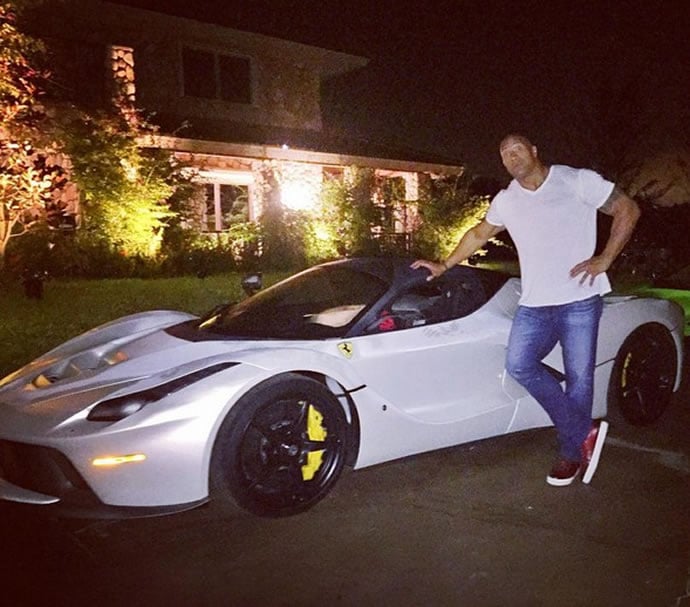 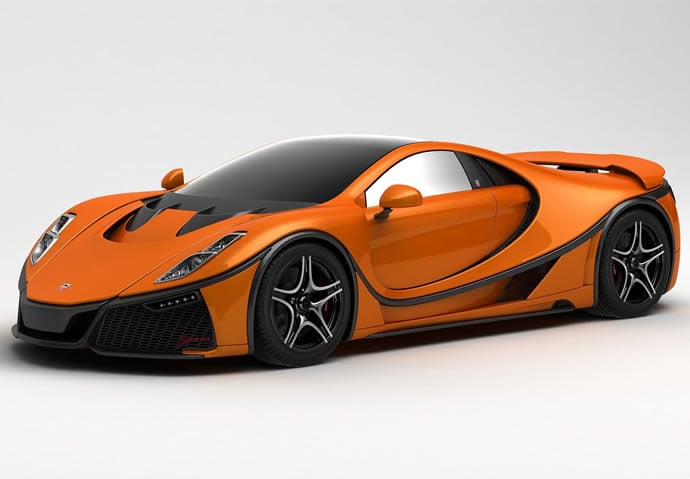 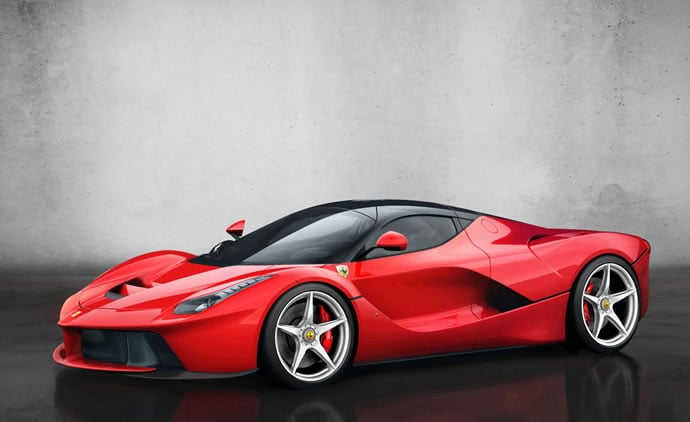 Tags from the story
Dwayne-Johnson, Ferrari