Guess what? Elon Musk is not building his own private airport in the Austin area as claimed by some news outlets a few days back. The Tesla and SpaceX CEO took to Twitter to quell the rumors in response to an article posted about the billionaire’s plan to build a private airport in close proximity to Tesla HQ in Austin. “Not true. Tesla is 5 mins from Austin International airport,” Musk tweeted. “Would be silly to build another private airport, however the existing commercial airport needs another runway, as Austin is growing fast!” A couple of days back, a report by Austin-based publication Austonia claimed: “the conceptual plans have been confirmed by sources who say the airport would be east of Austin, near Bastrop.”

Texas has become the home base for Elon Musk and his respective companies over the last few years with the billionaire dramatically choosing to exit California and set up headquarters for Tesla and The Boring Company around the Austin area. SpaceX also opened a new facility in the city. Although it makes sense for the world’s richest person to build his own airport in the city, especially to serve as a testing facility for SpaceX and The Boring Company, it appears Musk has no need for a private airport just yet. Austin already has two airports – the main Austin-Bergstrom International Airport and the smaller Austin Executive Airport. However, it might soon need to build another airport or expand the current international airport’s capacity to cater to the city’s rapidly growing population. 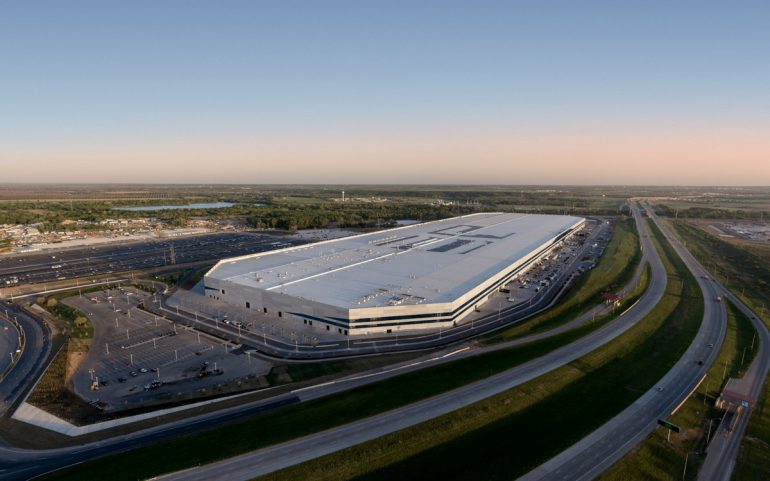