Elon Musk proves that being the world’s richest man also means paying the world’s most expensive tax bill. He throws light upon the fact that while it is great to earn billions, you also got to part with an equally hefty sum annually. This year Elon Musk will pay a tax bill that is possibly the biggest in U.S. history. “For those wondering, I will pay over $11 billion in taxes this year,” the Tesla CEO tweeted. At the same time, Musk has no salary and he relies on stocks. He sold off $14 billion worth of Tesla stock since early November. 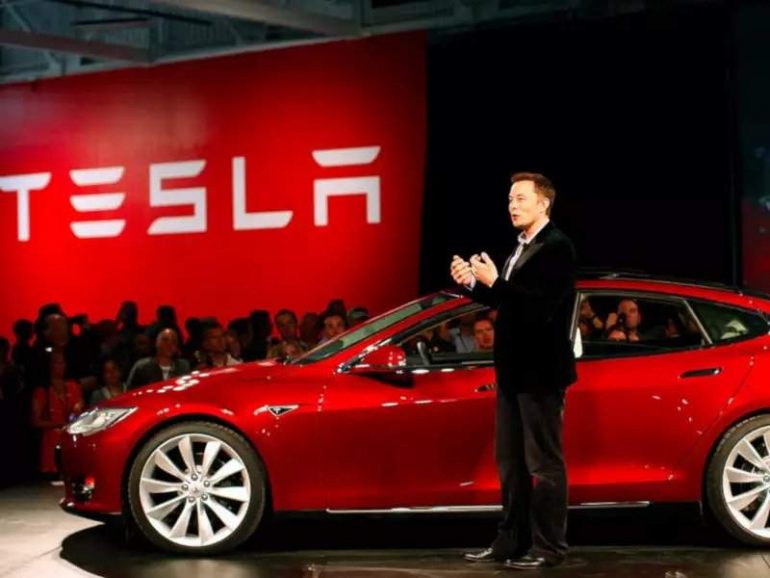 The Tesla and SpaceX chief is worth over $244 billion, making him the world’s richest man. It is expected he will exert at least 4.2 million more options by year’s end, or perhaps even all of the remaining 5.7 million options expiring in August. That will likely raise his taxes by between $1.6 billion and $2.1 billion. Add to this his residential address move to Texas, which does not impose a state income tax on individuals; Not that he needs the saving.

For those wondering, I will pay over $11 billion in taxes this year


Musk tweeted back in June, “Btw, I will continue to pay income taxes in California proportionate to my time in the state, which is & will be significant.” That is a statement set to be ascertained as the federal tax bill on his 2021 stock trades comes to about $8.4 billion. 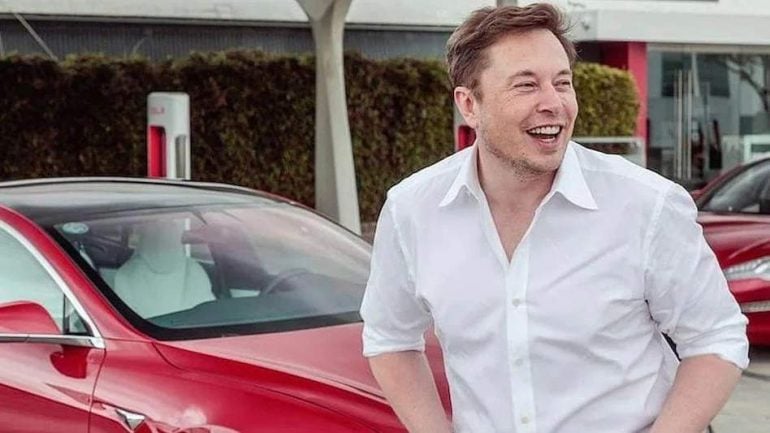 The benevolent Tesla Chief Executive donated 5,044,000 shares in Tesla to a charity from November 19 to November 29 last year. The donation was worth $5.74 billion ( based on average prices on the days he sold the stock ). This generous gesture will surely go down in history as one of the greatest charities ever.