Elton John is basking in glamorous glory these days. After grabbing the limelight for his latest million-dollar piano in Las Vegas, his dazzling costumes are screaming for attention. Rocking the Million Dollar Piano show, he flaunts a series of costumes that are studded with more than 1.7 million Swarovski elements. The famed singer teamed up with his friend, who happens to be a bespoke tailor, too, to put up this look. He stepped on the stage with a gold cape caked with thousands of crystals. The entire show features a range of costumes studded with millions of dazzling rocks, including fifteen suits, two dozen shirts, and the same number of glasses. 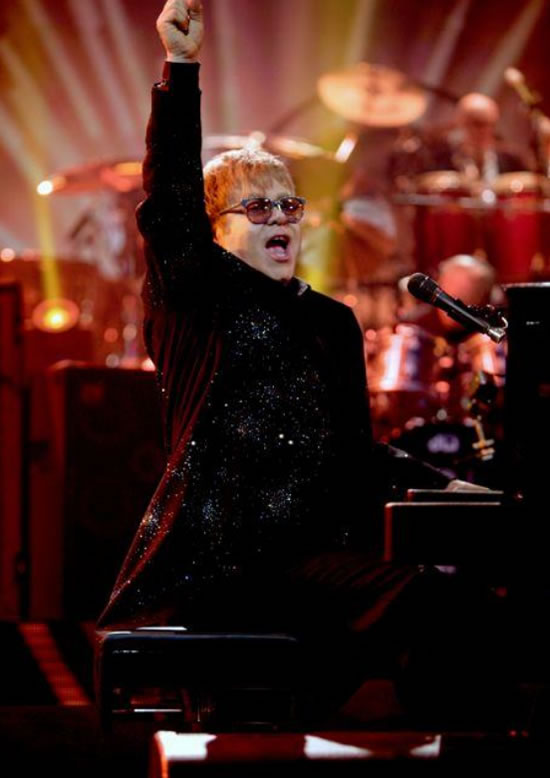