From Bentleys and Mercedes to Ferraris and Astons, the football players own one or many of the most expensive cars in the world. A fast car is an ultimate accessory for almost all footballers. In a special feature, we bring you the cars your favorite footballers drive starting with the czar of football, real Madrid star, and England captain David Beckham. Beckham’s income each week is estimated to be around $ 219,525 (£117,000) for just playing football. This does not include his considerable income from other sources such as marketing. His passion for cars reflects from the fact that he owns a gargantuan fleet of cars, which he changes regularly. At the latest count, he owned seven motors. He has so many that when the chairman of Ferrari offered him one of their cars he turned him down! He drives his gorgeous open-top Aston Martin Vantage V8 in Madrid when going out with his wife Victoria while back in Manchester, he uses his gleaming Rolls Royce Phantom to pop out for his weekly shop. 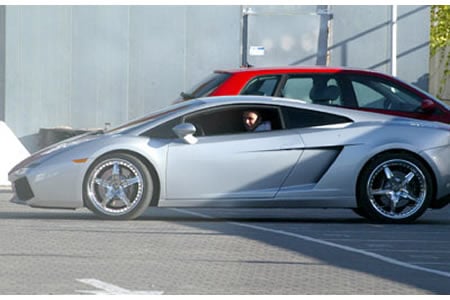 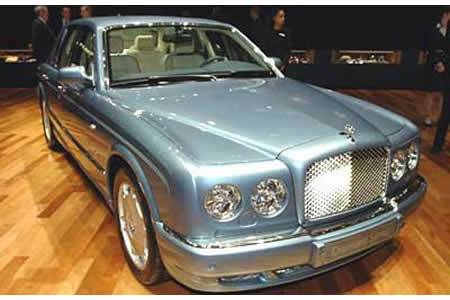