As the spread of the coronavirus continues across the globe, the effects of the pandemic on ordinary folk are being felt – and felt hard. From job losses, to health scares and just trying to survive, millions are navigating their way through this new normal. And to help them on the bumpy journey, celebrities have shown kindness and humility to those in need.

From donating clothes to delivering food, these superhero celebrities have found unique and meaningful ways to open their hearts to their community members and provide some light during these dark times. Here are six inspirational examples that may make you tear up. 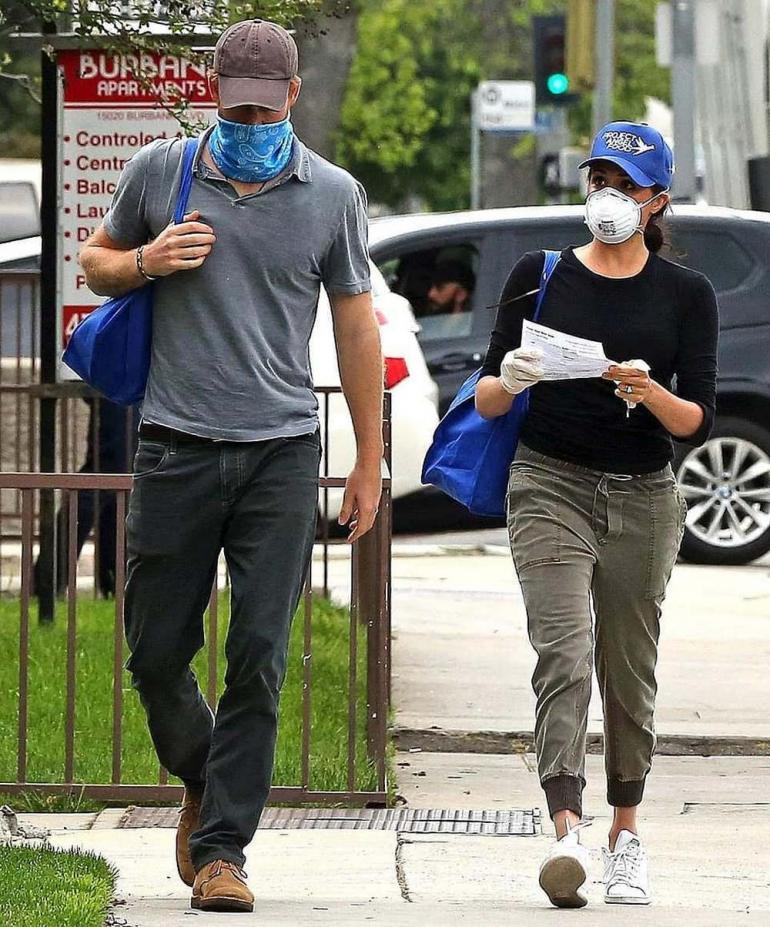 Harry and Meghan dish out food parcels:
The Sussexes have only just made Los Angeles their new home, but they were quick to hit the ground running and give back to the community. The couple paired up with the Project Angel Food network and spent two days delivering food parcels to locals who have health issues. Fellow volunteers reportedly said Harry and Meghan were “very down to earth”.

Lady Gaga lends her voice:
The musician curated the star-studded One World: Together at Home benefit concert on April 18. It featured performances by fellow A-listers including Billie Eilish, Elton John, The Rolling Stones and John Legend. The music extravaganza raised over US$128 million, which went towards the Covid-19 Solidarity Response Fund, which supports charities by providing food, shelter and health care to those in need. 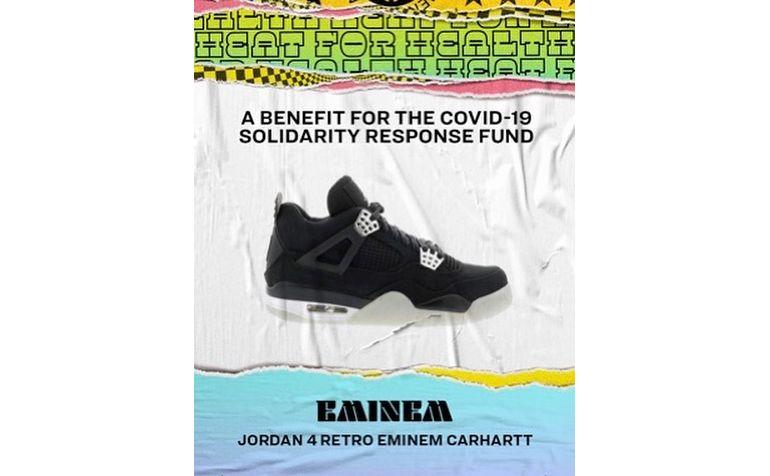 Eminem donates rare shoes:
The rapper gave fans the chance to win a pair of his rare Jordan 4 Retro Eminem Carhartt Air Jordans. It’s claimed there are only 10 pairs of the shoes in the world, making the donation a valuable catch for one lucky fan.


He also donated cups of his “Mom’s Spaghetti” to healthcare workers in Detroit, US.

Tacos for the incredible healthcare workers at our local hospital! So grateful for these true legends of our time dedicating their lives to battling this pandemic. Show some love to yours in your community!


Tacos from Miley Cyrus and Cody Simpson:
The musicians personally delivered 120 tacos to hospital staff as a gesture to healthcare staff working the front lines during the crisis. Cody posted about the delivery and encouraged fans to show gratitude towards their healthcare community.

Instead of opening Escobar Restaurant up today we decided to feed the homeless pic.twitter.com/K9eOvpFCRz


2 Chainz feeds the hungry:
Instead of reopening his Atlanta restaurants for dine-in services, the rapper chose to feed the homeless. Community members were given butter garlic chicken pasta and bottled water. 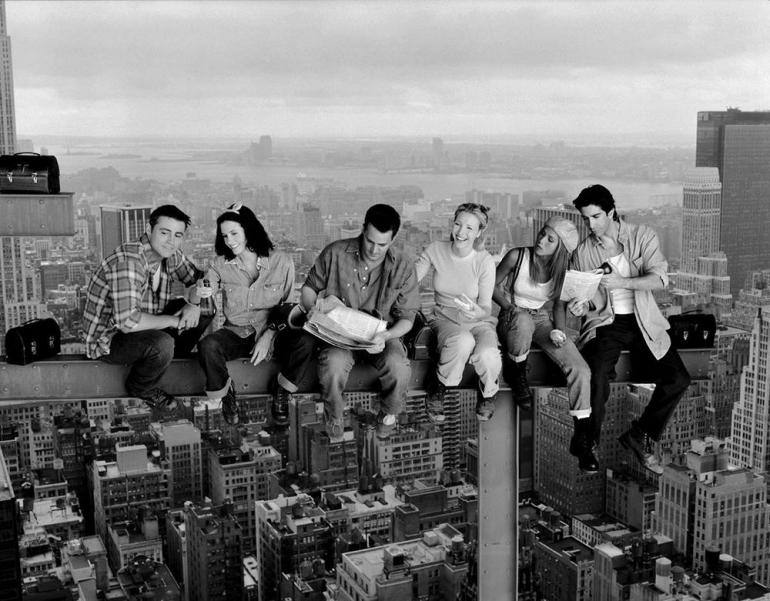 A chance to hang out with the cast of Friends:
David Schwimmer, Jennifer Aniston, Courteney Cox, Matthew Perry, Lisa Kudrow and Matt LeBlanc joined the All In Challenge, offering an all-expense paid trip to one fan and five friends to watch them film the forthcoming HBO reunion special. The funds raised go towards the Solidarity Response Fund.

Tags from the story
Lady-Gaga, SCMP