Hermes, Louis Vuitton, Nike, Uniqlo, Zara, H&M, Gucci, etc are names that we hear, wear, and desire every day. No doubt a large chunk of this planet will see the aforementioned names to be a catalyst in wanting to do well in life. This notion and desire have turned fashion into a $2.5 trillion global industry that has made its leading players, from designers and CEOs to founders and heiresses, very rich. We have made a list of the 11 richest individuals in the fashion industry who own the fashion stables and labels that we lesser mortals crave pieces of. The list includes include Giorgio Armani, the founder of Nike, the Japanese billionaire behind Uniqlo, and the Spanish retail mogul who owns Zara. let’s find out who rules the fashion world ranking at number one spot: 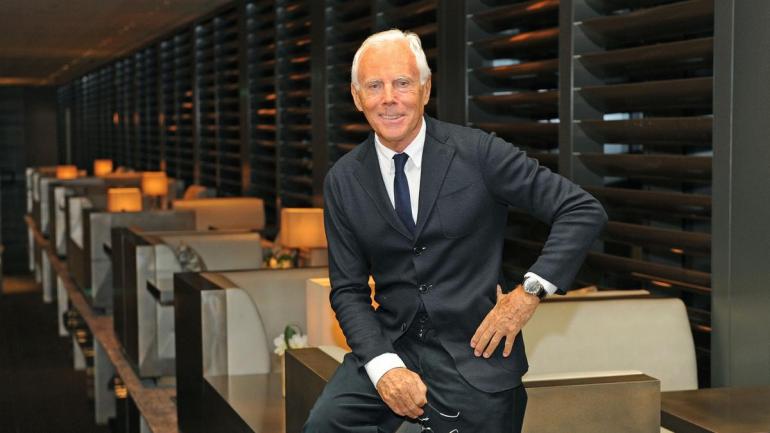 11. Giorgio Armani ($8.5 billion)
Founder Giorgio Armani is the sole shareholder of the Armani Empire, which stretches its fashionable hold into fields like haute couture, sportswear, beauty, restaurants, interior design, hotels and resorts, and ready-to-wear fashion, among others. Starting his journey in 1975, Giorgio Armani has rightly earned the title to be one of the most successful designers in the history of Italy. 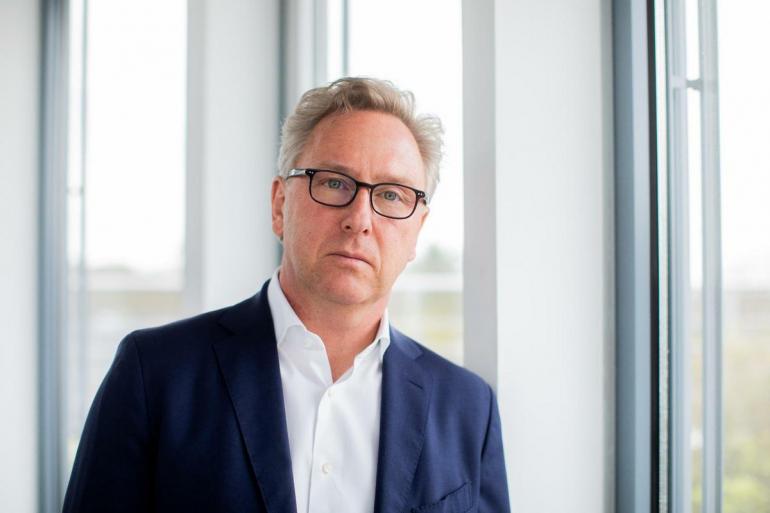 10. Heinrich Deichmann ($9.5 billion)
Deichmann has now become the largest footwear retailer in Europe. What began as a cobbler’s shop by his grandfather in Germany in 1913 has now turned into a billion-dollar business by Heinrich Deichmann. The CEO is not just making lots of money but also engages in charitable works with programs that bring medical aid to Third World countries and others in support of the homeless. 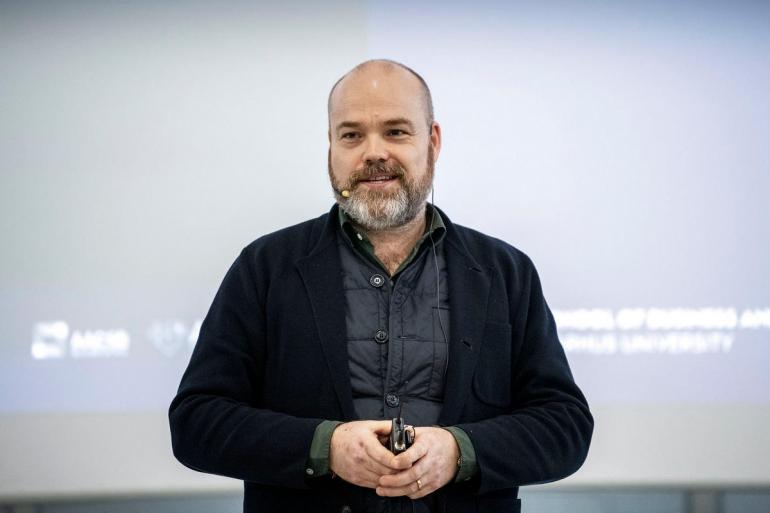 9. Anders Holch Povlsen ($10.8 billion)
Anders Holch Povlsen was all of 28 when he became the sole owner of his company in 1990. He is the CEO and sole owner of the international clothes retailer chain Bestseller (which includes Vero Moda and Jack&Jones and also a shareholder of ASOS and various other digital companies. He is the largest individual private landowner in the UK. 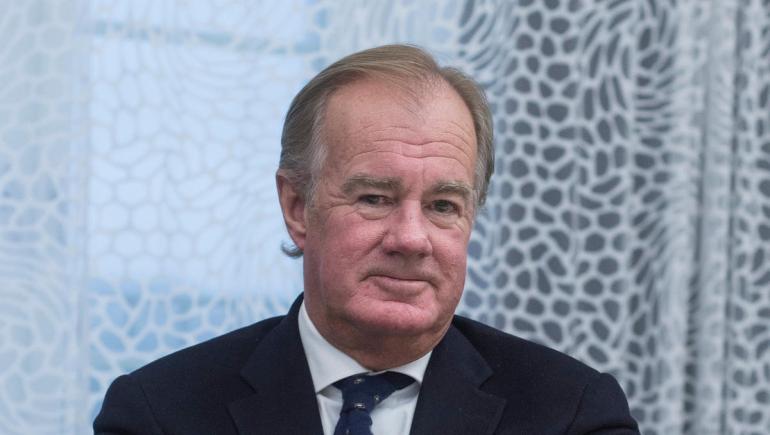 8. Stefan Persson ($17.2 billion)
Carl Stefan Erling Persson, as per the Forbes Billionaire’s List, is the 58th richest person in the world. In other words, he is the former chairman of bestselling fashion retailer H&M which also owns COS, Monki, Weekday, & Other Stories, H&M Home, ARKET. Persson stepped down as chairman in May 2020 and his son Karl-Johan took over the role to reign this fast-fashion business that is spread over 4,900 stores in 73 markets. 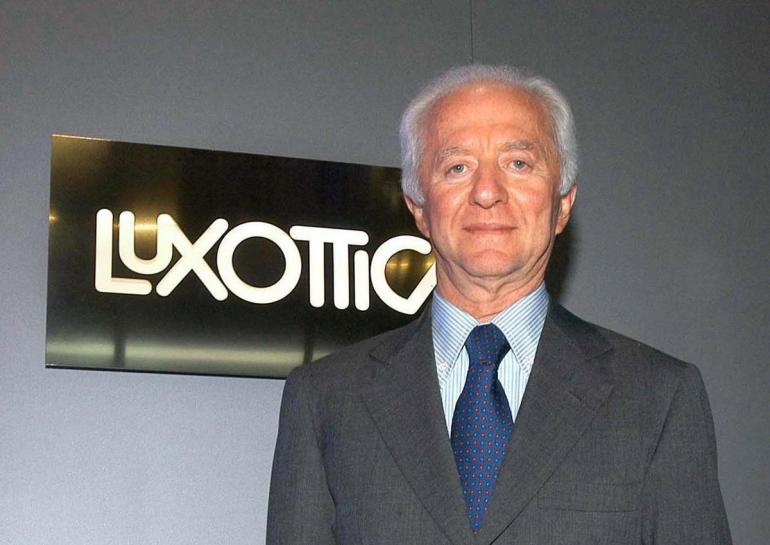 7. Leonardo Del Vecchio ($20.7 billion)
This Italian billionaire businessman is the world’s largest producer and retailer of glasses and lenses. The founder and chairman of Luxottica, Del Vecchio went on to acquire Sunglass Hut, Ray-Ban, and Oakley, and make glasses for brands including Chanel and Bulgari. With 77,734 employees and over 8,000 stores, Del Vecchio enjoys a net worth of $20.7 billion, making him the second richest man in Italy, and the 50th richest in the world. 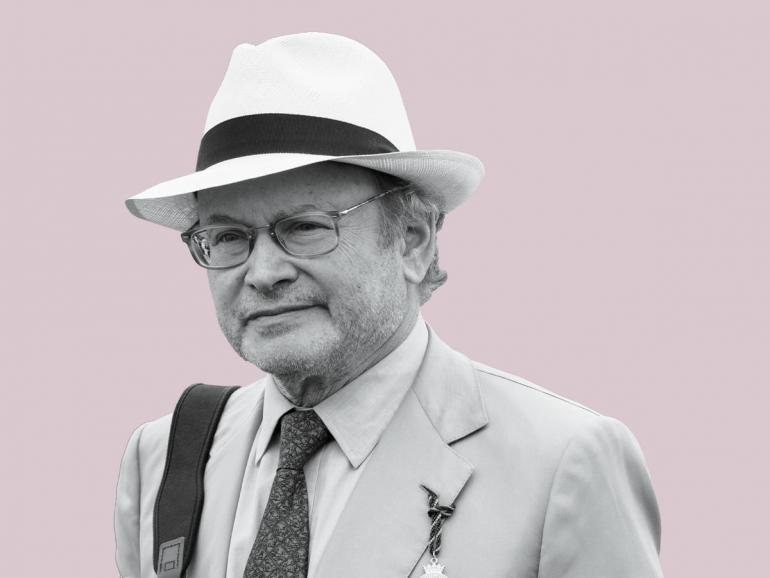 6. Gerard & Alain Wertheimer ($24.6 billion each)
Termed “the quietest billionaires in fashion”, the Wertheimer brothers are the co-owners of the Chanel Empire. Alain serves as Chanel’s chairman while Gerard manages the company’s watch department in Switzerland. In addition to the fashion empires, the brothers own a number of vineyards in France and Napa Valley. 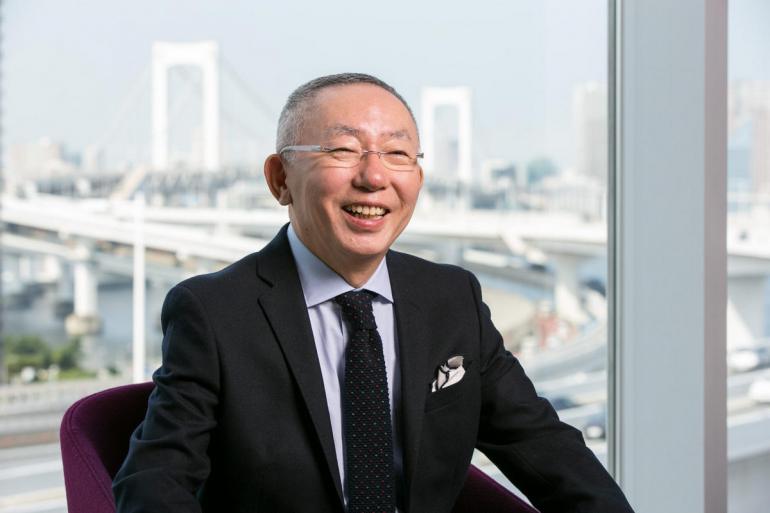 5. Tadashi Yanai ($31.5 billion)
Yanai owns the Japanese clothing empire Fast Retailing, the largest clothing retailer in Asia, and the parent company of Uniqlo. His success stories are one of the most fascinating as Yanai opened the first Uniqlo store in 1984 and has expanded to more than 2,000 stores in at least 20 countries. Hard to believe that the richest person in Japan, began his career at his father’s roadside tailor shop in Japan not too long ago! His company’s revenue in the last fiscal year alone amounted to 21.3 billion dollars.

4. François Pinault ($43.3 billion)
Pinault is the owner of the Kering luxury group, which includes iconic fashion houses such as Gucci, Alexander McQueen, and Saint Laurent. Pinault and his family own iconic auction house Christie’s, plus a 3,000-piece art collection with works by Picasso, Mondrian, and Koons. The Pinault family gave $109 million to the rebuilding of Notre Dame Cathedral following the April 2019 fire. 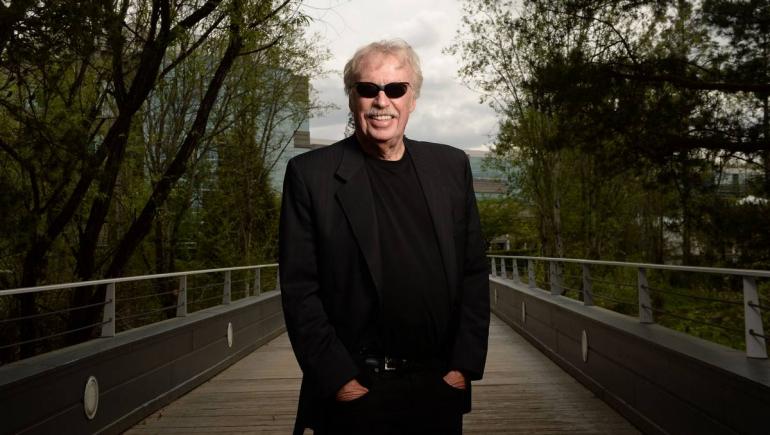 3. Phil Knight ($44.7 billion)
Knight ran track at the University of Oregon and created Nike shoes with his former track coach, Bill Bowerman. In 1964, they each put up $500 to start what would become Nike, then called Blue Ribbon Sports. Today Nike’s revenues top $44 billion. Knight retired as chairman of Nike in 2016 after 52 years. 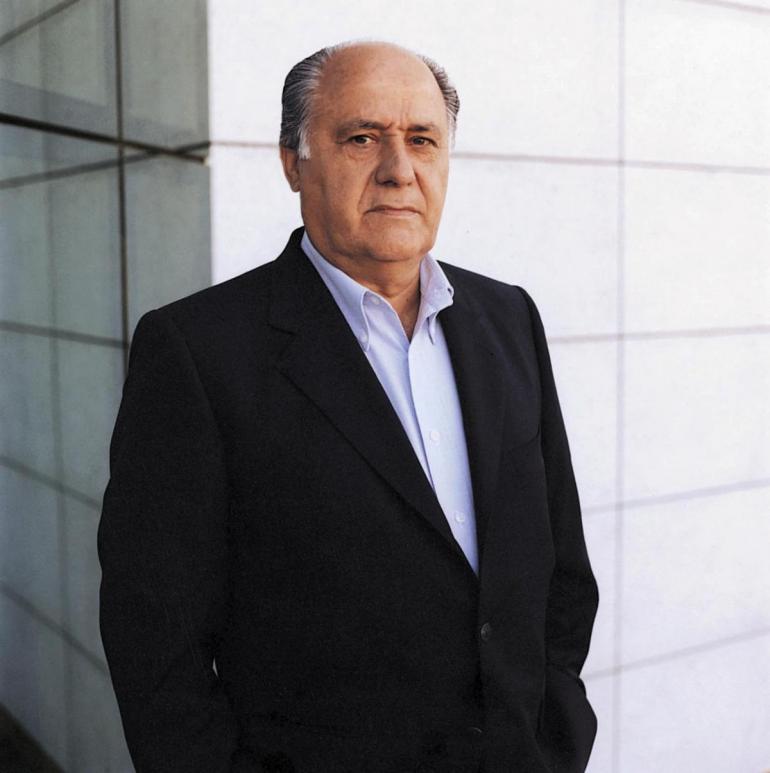 2. Amancio Ortega ($65.4 billion)
Ortega is the owner of the Spanish fashion retail group Inditex, the world’s largest clothing retailer that owns Zara, Pull&Bear, Bershka, Massimo Dutti, Stradivarius, and other brands.
Ortega owns 59 percent of Inditex which he founded with his ex-wife Rosalia Mera in 1975. 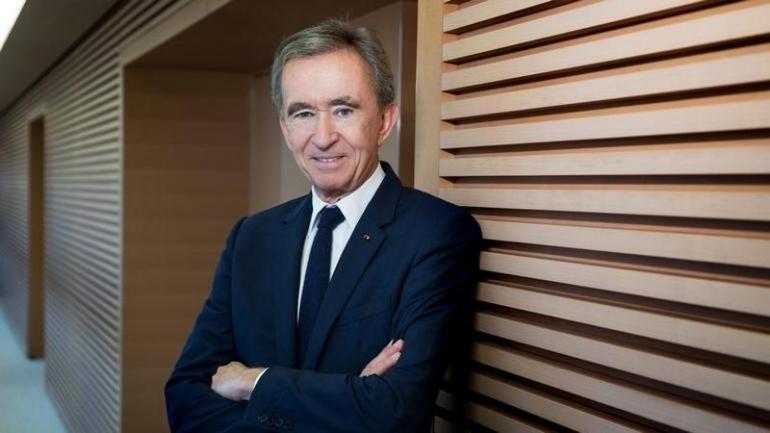 1. Bernard Arnault ($118.1 billion)
71- year old Bernard Jean Étienne Arnault is the chairman and CEO of LVMH, the world’s largest luxury goods company. He also became the world’s richest person for a short time in January 2020. His empire is based on more than 70 brands equally his own age which includes Louis Vuitton, Dior, Moet-Hennesy, Christian Dior, Sephora, and Bulgari. Today, he enjoys the top spot as the richest person in fashion.