Ivanka Trump and Jared Kushner might do practically everything together in their work and personal life today, but just how close did other men come to being the future first daughter’s arm candy before the couple tied the knot?

Lance Armstrong
Trump, now 39, went on “several dates” with the American cyclist when she was 24 years old, in 2006 when he was 35, according to People magazine. Trump has been coy about their relationship. “I have tremendous respect for Lance and all he has accomplished,” she told People. “That said, we are just friends.”
Topher Grace
In 2018, That ’70s Show actor Topher Grace revealed that he went on several dates with Donald Trump’s daughter, but shied away from calling it a relationship. He also seemed keen to share that he is among the raft of celebrities that don’t share the same political views as the Trump family.

In 2006, Trump celebrated her 25th birthday and the pair were seen dancing and cuddling on a VIP bed at Pure nightclub in Las Vegas, People magazine reported.

“Certainly it wasn’t a political statement. This was a decade ago,” Grace admitted to The Daily Beast. “I met her here in New York and we went on a couple of dates. I wouldn’t say that we ‘dated’, but …” He also added that he “never met her father”.


Sean Brosnan
But Grace shouldn’t feel too hurt that he never got to meet the man who would go on to become US president: Trump also kept her 2007 romance with Pierce Brosnan’s director and actor son – who is two years her junior – fairly private. In fact, she told CNN in 2016 that she didn’t bring any love interests home before her husband.

“I was too smart to bring home a date or boyfriend,” she confessed. “I was not going to subject boyfriends to the scrutiny of my father, or mother for that matter, unless I was 100 per cent sure.” 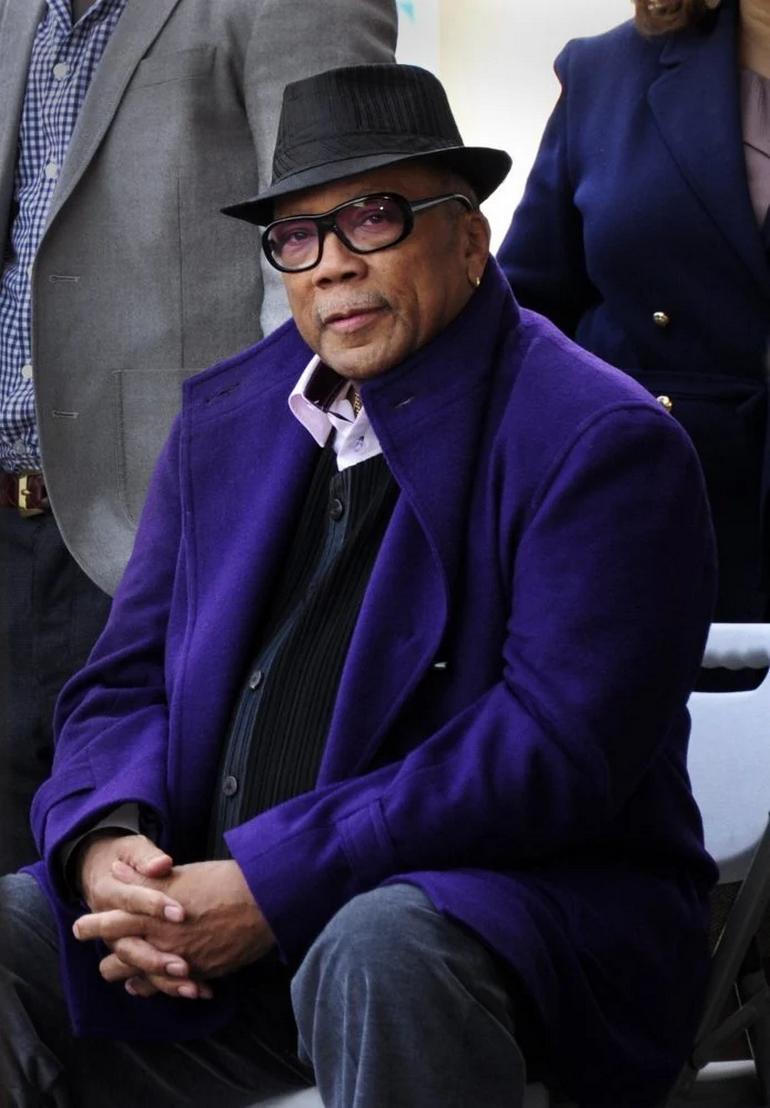 Quincy Jones
While being set up by friends ended up resulting in her marriage to Kushner, one introduction didn’t go so well, and apparently meeting her father was everything to do with it.

Quincy Jones told Vulture that he “used to hang out with” the businessman and called him “crazy”, “limited mentally”, “a megalomaniac” and “narcissistic”. The music and TV producer claimed he “used to date Ivanka”, a partnership that came about after designer Tommy Hilfiger revealed that she wanted to have dinner with him. Jones was 72 at the time, while she was just 25, a fact he says he accepted because she had “the most beautiful legs I ever saw in my life. Wrong father, though.”

Trump, meanwhile, hasn’t commented on Jones’ claim that they dated.

She explained on Late Night With Conan O’Brien in 2007 that it’s not necessarily financial motivation that attracts her to love interests, but “it’s more that they have some degree of success in their chosen field.” Her reasoning is that “it would be very easy to get insecure around my family and around my father” so her beau had to be “confident”.

Tags from the story
Ivanka-Trump, SCMP